Is Little Caesars Gearing Up for a Detroit-Style Pizza War? - PMQ Pizza Magazine 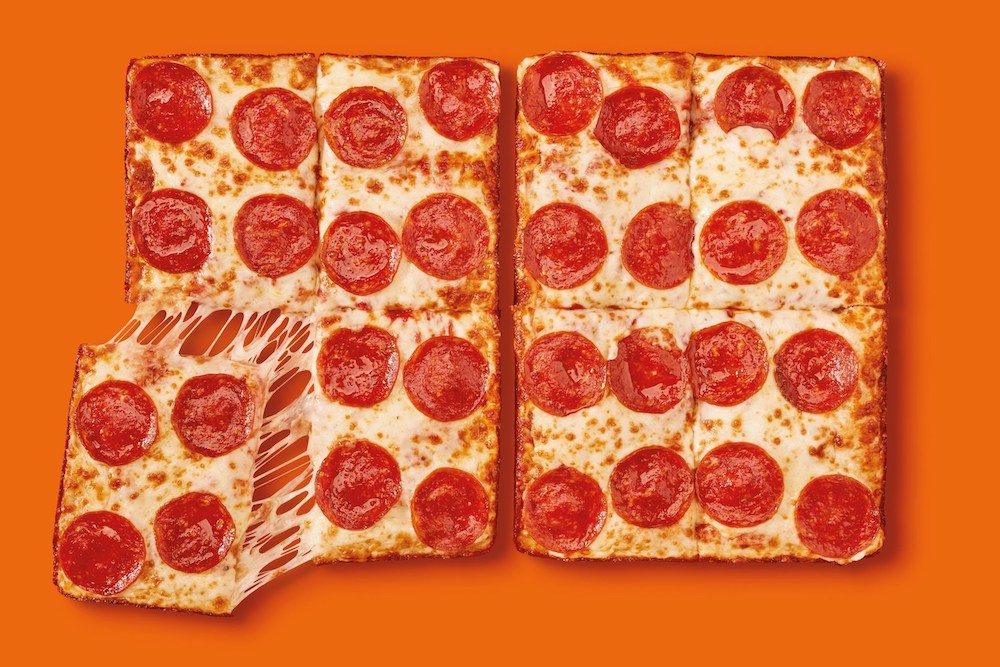 As Detroit-style pizza spreads nationwide, Little Caesars wants to remind fans of the style that it’s the only national pizza chain headquartered in the Motor City.

“Little Caesars knows a thing or two about the pizza style that made the city’s food scene famous,” the company said in a recent press release. Even the press release’s headline hints, albeit with tongue planted firmly in cheek, of a raging battle to come: “Detroit-Style Pizza Wars Heat Up as Little Caesars Challenges Competition.”

“With that,” the company said, “fans will get the help they need to correct their path to Detroit-Style Deep Dish that’s actually from Detroit.”

In early 2021, Pizza Hut launched its own version of Detroit-style pizza, hyping the style as “the fastest-growing trend in pizza.” Little Caesars obviously took notice and has targeted Plano, Texas, where Pizza Hut’s headquarters is located, for a more local campaign. It features the same lawyer urging pizza fans to seek compensation for any Detroit-style “injustice” they may have suffered.

Little Caesars did beat Pizza Hut to the Detroit-style punch, launching its version of the pie in 2013 and creating a national campaign promoting the new menu item in November 2022. But Buddy’s Pizza, also headquartered in Detroit, is where the style began, more than 75 years ago. Detroit-style pizza was invented by Buddy’s founder Gus Guerra and his friend and employee, Concietta “Connie” Piccinato.

“Detroit-style pizza is more than a trend,” Buddy’s CEO Burton Heiss has said.

In March 2021, Buddy’s took a good-natured swipe at Pizza Hut’s Detroit-style entry, calling it a “knockoff.” At the time, Wes Pikula, Buddy’s chief brand officer, joked, “We laughed when Pizza Hut claimed, ‘No one out-pizzas the Hut,’ but when you try to ‘out-Detroit’ Buddy’s, that gets the Motor City rumbling.”