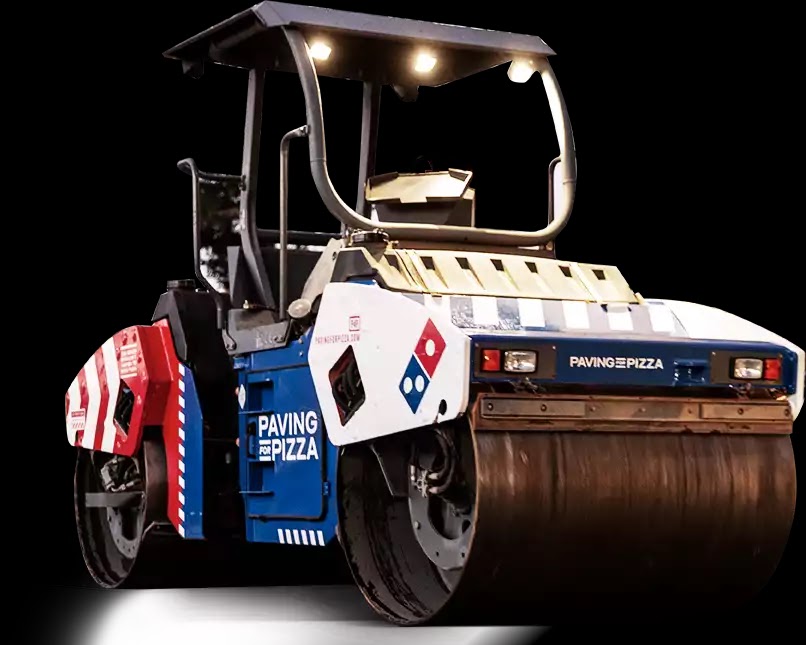 Domino’s received the go-ahead to patch an estimated 200 potholes in Des Moines, Iowa, this week as part of its Paving for Pizza campaign, reports the Des Moines Register.

Des Moines’ City Council on Monday night voted to let Domino’s provide $5,000 worth of time and materials to repair the potholes, which Domino’s says pose a threat to its delivered pizzas. The chain also gave City Manager Scott Sanders a dozen $10 gift cards to distribute as he sees fit.

Domino’s announced the Paving for Pizza initiative last month, claiming that it’s “saving pizza one pothole at a time.” Customers are invited to nominate their towns for pothole repairs at pavingforpizza.com.

The city was spurred to take the offer after Des Moines Register columnist Daniel P. Finney urged the council to think about it. “Come on, Des Moines,” Finney wrote. “Let’s get a pizza company to pay for filling a few potholes … If you don’t like Domino’s, it’s actually a better deal because you get to take their money and not eat their food.”

In fact, Finney doesn’t seem to be a big Domino’s fan himself. “I should note this is in no way an endorsement of Domino’s pizza,” he added in his column. “Wig & Pen or Gusto offer the best pizza in the metro [area] for my money.”

Finney also reports that the city must paint a Domino’s logo on the asphalt patch of every repaired pothole.

Additional reading: Learn how to improve your pizza delivery operation from Pagliacci Pizza