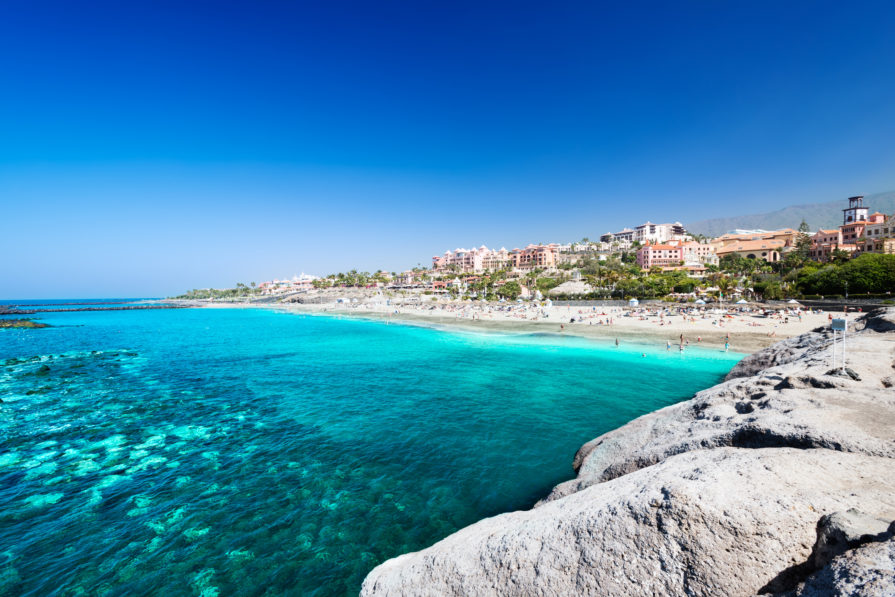 The competition took place May 24 during the 6th Gastronomy Expo of the Canary Islands. Twelve pizza makers participated in the event who had been preselected in semifinal rounds. Semifinals took place in Las Palmas and Tenerife earlier this year and whittled down 61 competitors to the 12 finalists.

D'Auria competed representing the pizzeria where he now works Ciao Totó. D'Auria is originally from Italy but has spent a little over a year continuing to develop his pizza career in Tenerife. He says he moved to the island because he wanted to experience something far away from home. As the winner of the Canary Islands competition, he now has the honor of representing the Islands at the World Pizza Championship in Parma. 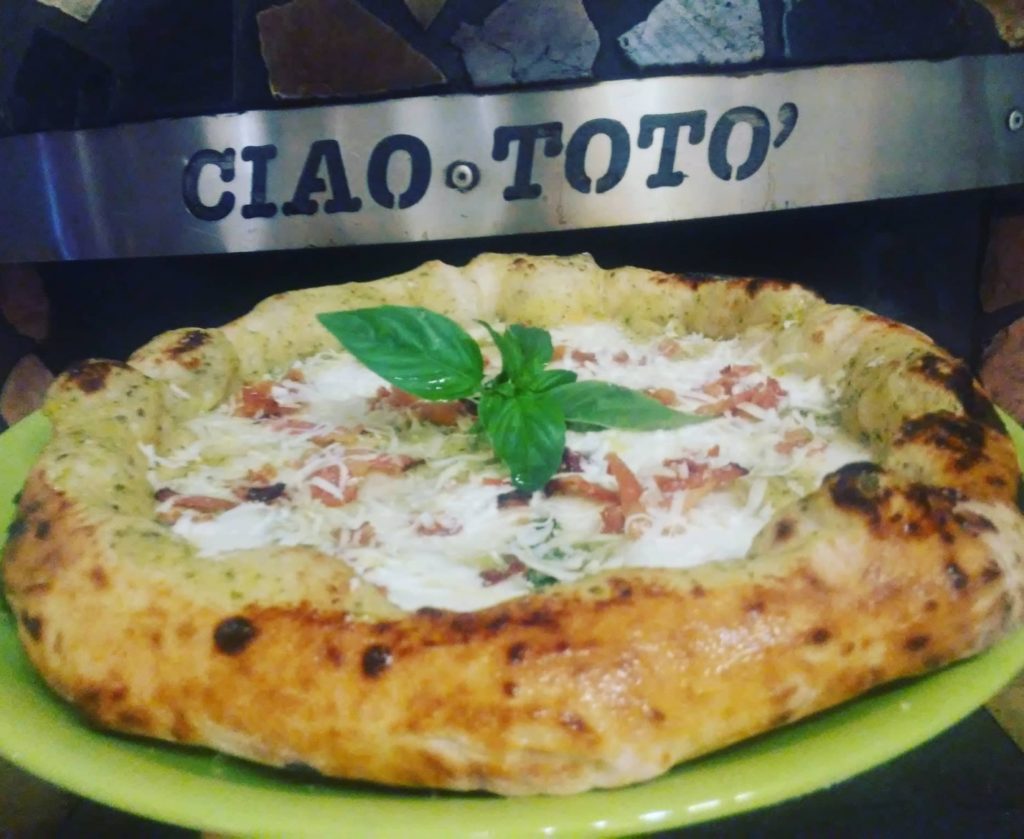 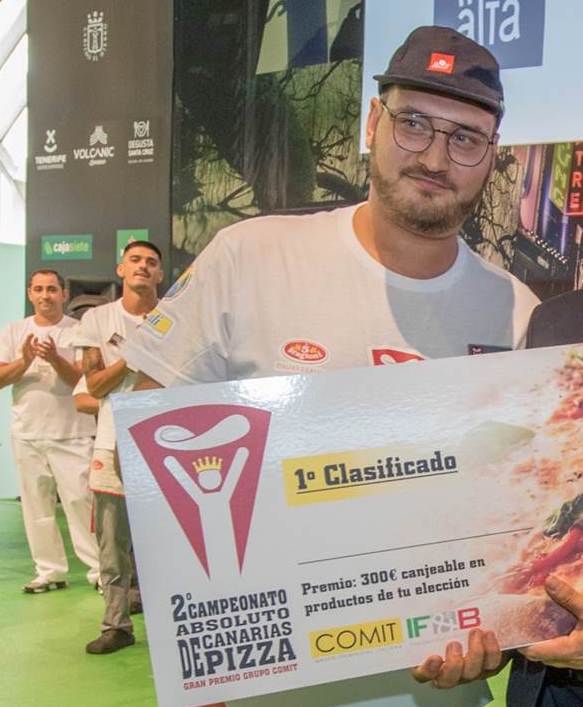 “I have wanted to compete in a world championship since I was a kid and to be able to go there after a victory is even more satisfying. It will be an honor and pleasure to represent the Canary Islands. I hope to do it in the best way possible,” says D’Auria.

The Championship was organized and made possible the Italian food distributor La Comit, IF&B, ABIC (Italian-Canarian Benefit Association) also with the help of 5 Stagioni respresentatives Antonia Ricciardi and Stefano Kossignani. 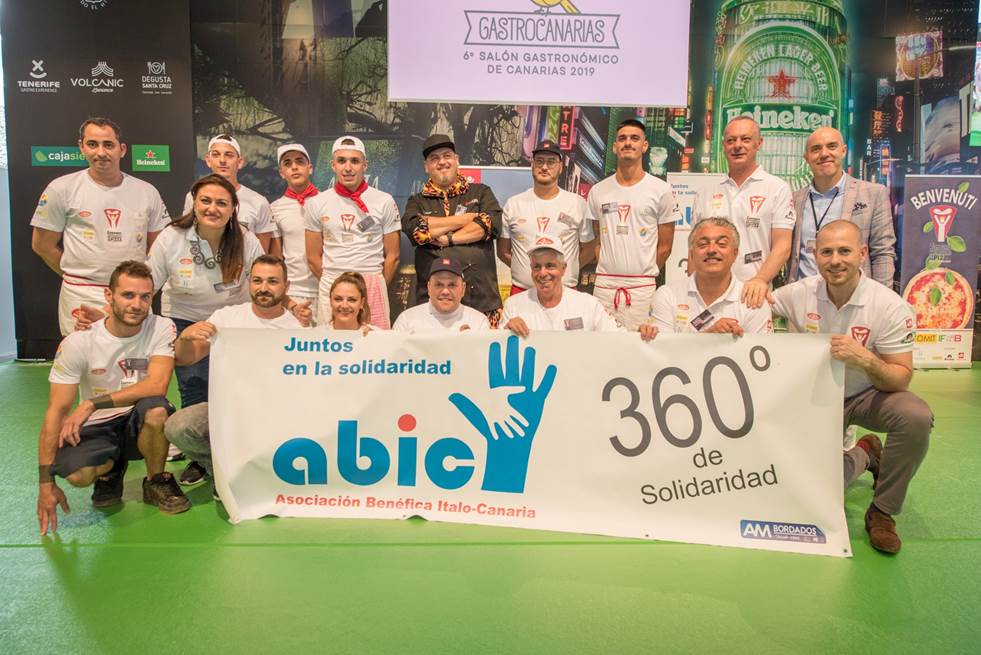 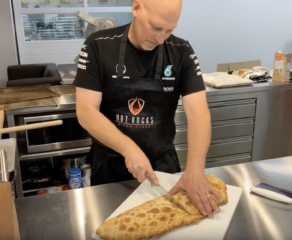