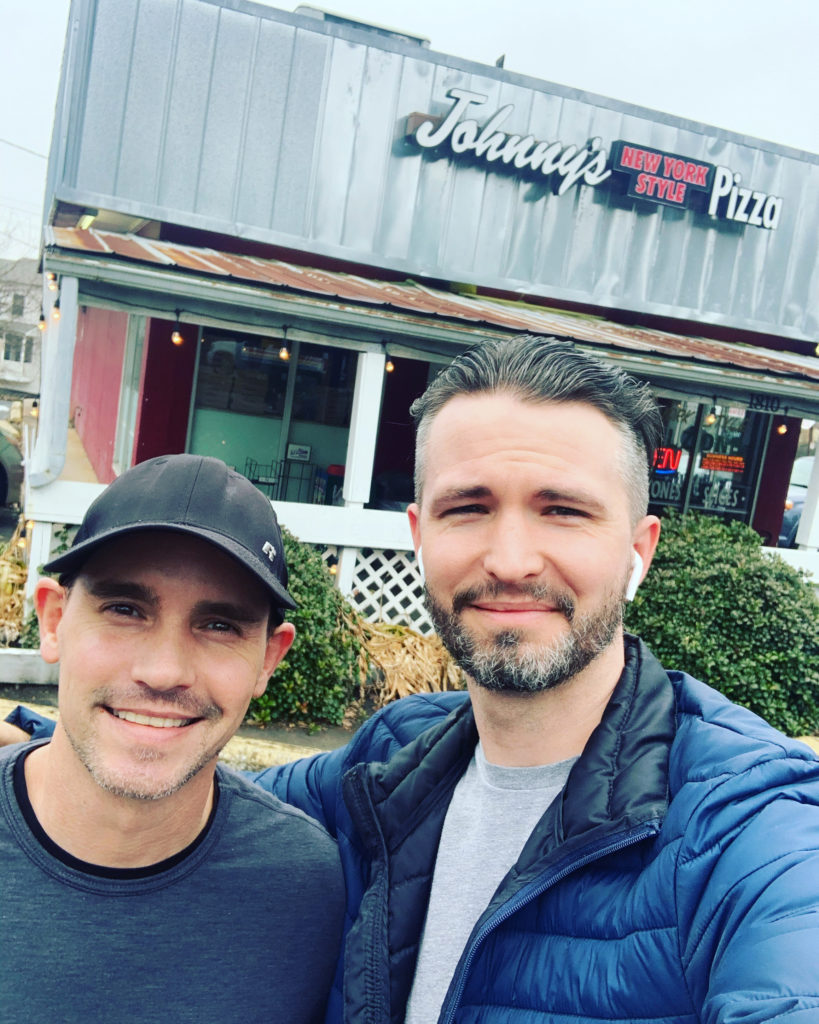 Daniel Dailey knew from a young age that he wanted to open his own restaurant. As a teenager, washing dishes for a Johnny’s New York Style Pizza operation in Woodstock, Georgia, was the starting point. Now he co-owns two Johnny’s locations in the Atlanta area.

“From 17 years old to 23 years old, I worked hard to learn every position in the restaurant,” Dailey, who advanced from dishwasher to cook to manager over time, recalled in a Facebook post. In the meantime, he also attended college, becoming the first person in his family to graduate with a degree.

He became a partner at the age of 26. “I maxed out every card I had and took out credit card loans,” he recalled. “I didn’t really tell anyone. I wasn’t proud, or I didn’t want attention. I put in a lot of hours, work, tears and late nights.”

He and his current business partner, Jimmy Caviness, recently opened their newest store in a building that had previously been the site of a Johnny’s Pizza location 42 years ago.

Their Roswell, Georgia store was honored as the Johnny’s chain’s top-performing location in terms of online sales in 2018 and 2019.

In an interview with What Now Atlanta, Dailey said staying in touch with the community has been key to his success. “It’s been communication,” he said. “In good times [and in] bad times, I respond to every email that I get, [and] I reply to every review that I get online, whether it be Yelp! or Google or Facebook.  If we had a really busy night and delivery times were slow, I’ll send out an email to let everyone know what’s going on. If we have a good response from marketing, I let people know we appreciate the patronage and support.”

Dailey’s restaurants also support football teams at the local schools and worked with a program that provided food for kids in need once the schools closed early during the pandemic.

He said his goal is to open “at least one or two more [Johnny’s shops] in a year or two. I’d like to own several, but I’m not going to bite off more than I can handle until I have the right team in place to do it.”