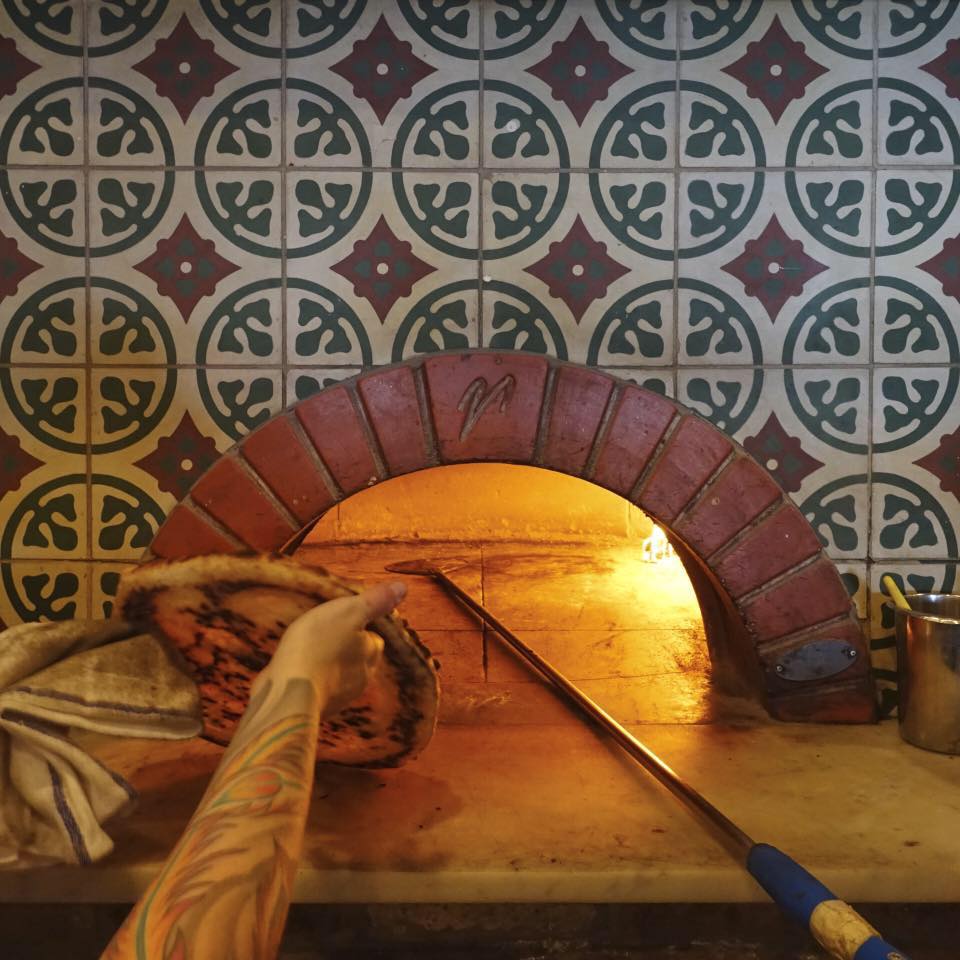 After Franny's Pizza in Brooklyn added a 3% surcharge to all orders to cover employee health care costs under the Affordable Care Act, many customers did not react as one might expect. Instead of being angry at having to pay more for their pizzas, they became angry that Franny's appeared to be taking an "anti-Obamacare" stance.

Instead of the surcharge, guests urged Franny's to simply raise prices on its menu, and the company quickly complied, withdrawing the surcharge just one day after announcing it on the menu. Owners also stated that the price hikes will help cover raises for their employees under new minimum wage requirements. All in all, they have said that the federal government's health care mandate and New York's minimum wage increase are "wonderful things in dozens of ways."

Learn more about how the Affordable Care Act has affected pricing at Franny's Pizza.