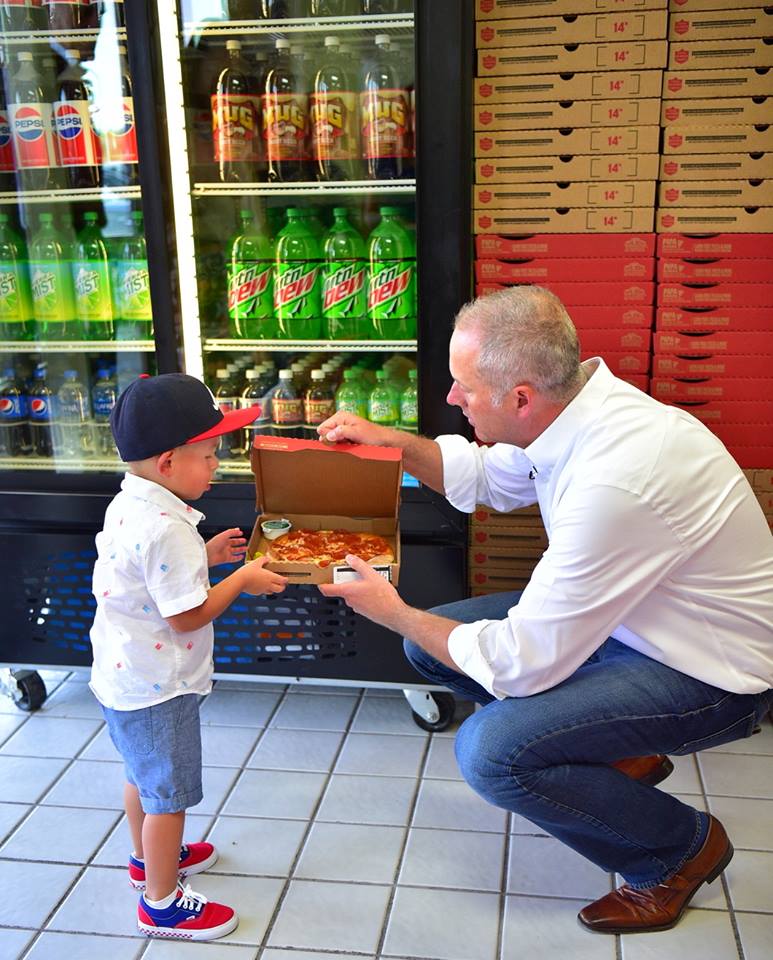 Papa John’s is letting customers choose the next signature pizza on the chain’s menu in the weeklong Pick Our Next Pizza campaign that rolled out on Feb. 5.

Papa John’s has developed four new pies for the campaign, “each with a diverse flavor profile,” the company said in a press release. Fans can vote for their favorites using a Twitter poll on Papa John’s Twitter page.

The four contenders include:

The Un-Pizza—Described as “all of your favorite things that make pizza amazing, just without the dough—a dipper’s dream!”

The winning pizza will be announced on  and be added to Papa John’s menu nationwide later this year.