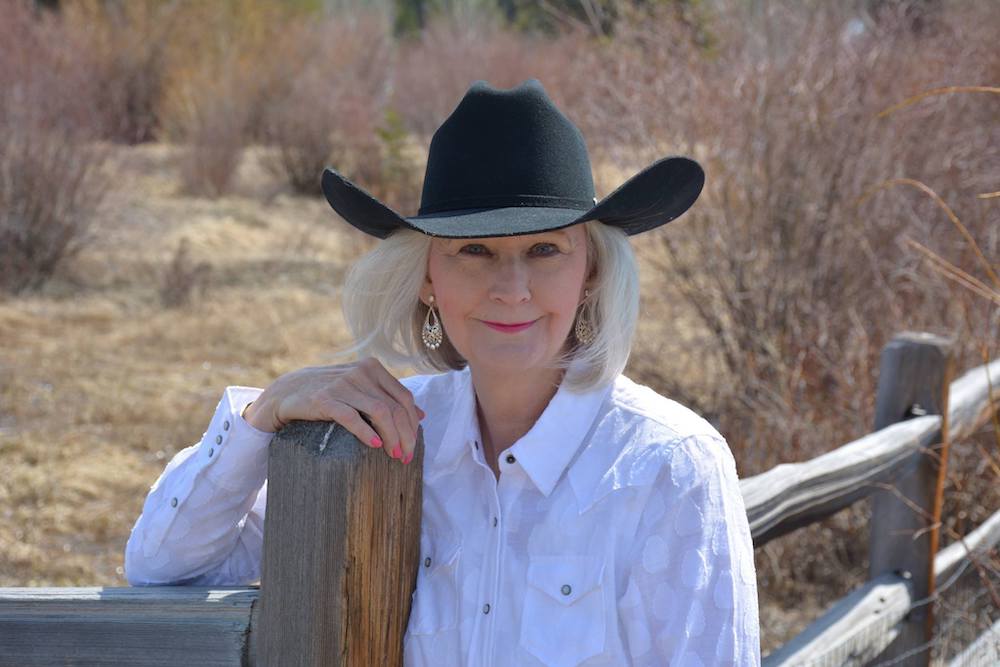 Beloved PBS chef and host Christy Rost is coming to the Culinary Channel, according to a press release from Culinary-TV, a PMQ content partner.

Rost’s highly acclaimed and much-loved cooking show on PBS reached more than 90% of U.S. households over the past 11 years and was viewed by more than 50 million Americans. Culinary-TV is wrapping up production of 26 weeks of new content with Rost. These five-minute segments will air each week within half-hour episodes on the Culinary Channel for 26 weeks beginning in the fourth quarter of 2021 through the first quarter of 2022.

“This is an exciting new series with a very dynamic chef that knows her way around the kitchen,” said Culinary Channel Executive Producer Bill Rogers. “Christy has a passion for cooking and relates well not only to baby boomers but to all key demos alike.”

In the video below, Rost walks Culinary-TV viewers through the steps of making a rhubarb tart:

The Culinary Channel set multiple records for its February 2021 Roku Ratings, drawing record numbers of men, women and households with an average of 3.1 million viewers each month in the United States, over 400,000 in Canada and 250,000 viewers in the UK.

Rost is the author of three cookbooks and a television and radio personality who’s passionately dedicated to the celebration of home and family. Her focus on sustainability, farm-to-plate and cooking with local ingredients is heavily influenced by living in the American West. She has a commitment to sustainability that comes from working with farmers, ranchers and food artisans, and being intimately connected each day with the land, water and nature that surrounds her.

Rost’s ongoing fascination with history, food and people of the American West is reflected in her more recent immersion into cowboy cuisine and live-fire cooking. She will be introducing the Culinary Channel’s audiences to American Frontier and Native American heritage foods such as bison, venison, lamb, beans and corn in addition to family-fun cuisines such as mac and cheese, fresh fruit salads and pizza. Rost provides tasty solutions for today’s healthy diets and a connection with American West culture.

Rost was the host and executive producer of her own Texas television cooking and lifestyle show, “Just Like Home,” for 12 years. She has been interviewed by Oprah.com and Martha Stewart Radio and is a frequent guest on WGN-TV in Chicago, FOX-4 in Dallas and KDKA-TV in Pittsburgh for her expertise in cooking, entertaining and easy mealtime solutions.