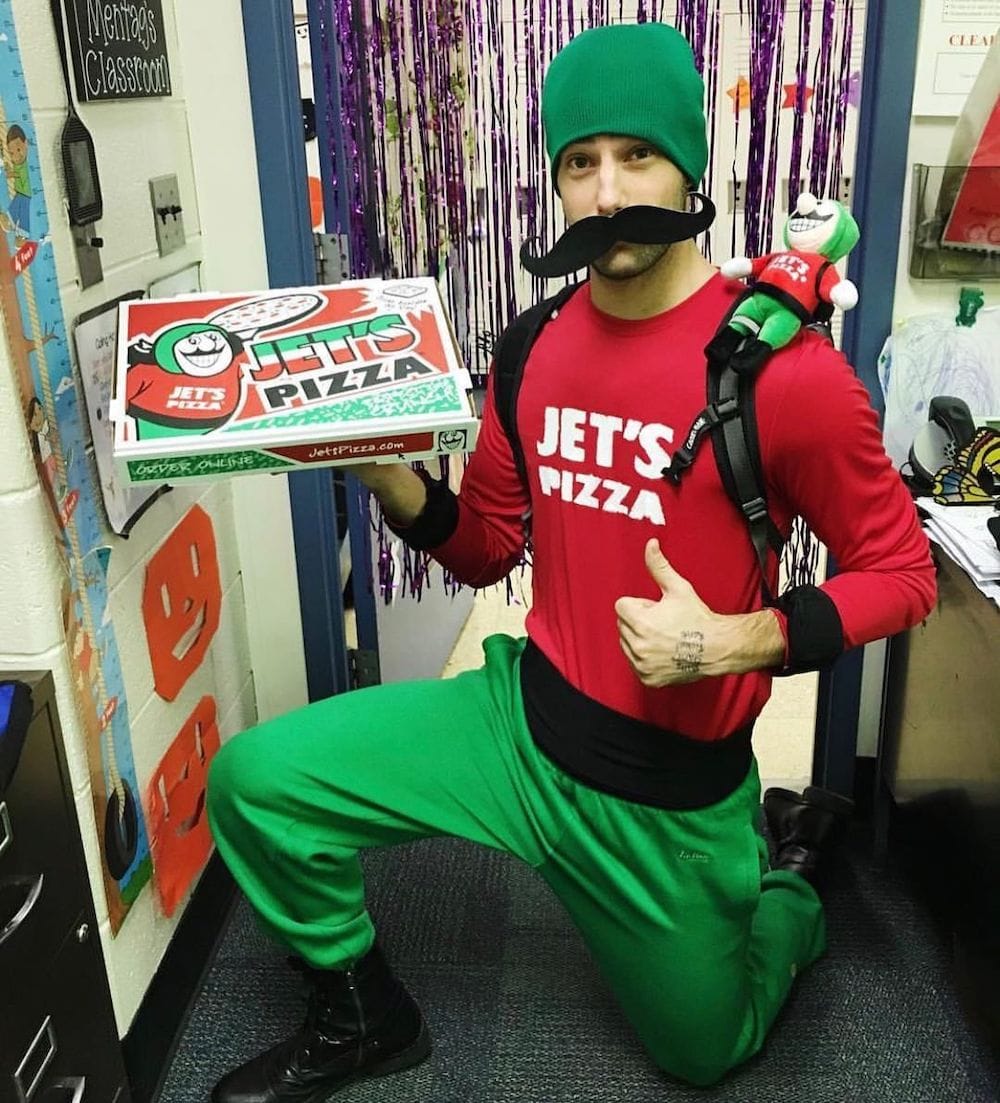 The competition was stiff, but consumer brand metrics data from Technomic Ignite has identified the so-called “most craveable chain pizzas” in the U.S., with Detroit-style pizzas from Jet’s Pizza topping the list.

Interestingly, Domino’s, the country’s No. 1 pizza chain in terms of overall sales, did not even make the Top 10, although its rival, Pizza Hut, came in at No. 8. A little over 50 percent of consumers gave the nod to Pizza Hut’s meat lovers, cheeseburger and stuffed crust pizzas for both craveability and “the right price.”

As Restaurant Business Online reports, Technomic, a leading research firm, polled American consumers about their favorite restaurant chain pizzas from July through December 2020. Jet’s Pizza came in at No. 1, with 61 percent of survey respondents praising the company’s square Detroit-style pizzas and deeming the thicker, crunchy crust particularly craveworthy. “The crust is the best part, and they make pizzas specifically so you can get more crust,” one Jet’s Pizza fan is quoted as saying. Jet’s toppings, such as the barbecue chicken, pepperoni and pineapple, also got rave reviews.

Mellow Mushroom finished second in the ranking as the choice of 59.4 percent of respondents, especially for its “gourmet toppings, like caramelized onions, feta cheese and portobello mushrooms.”