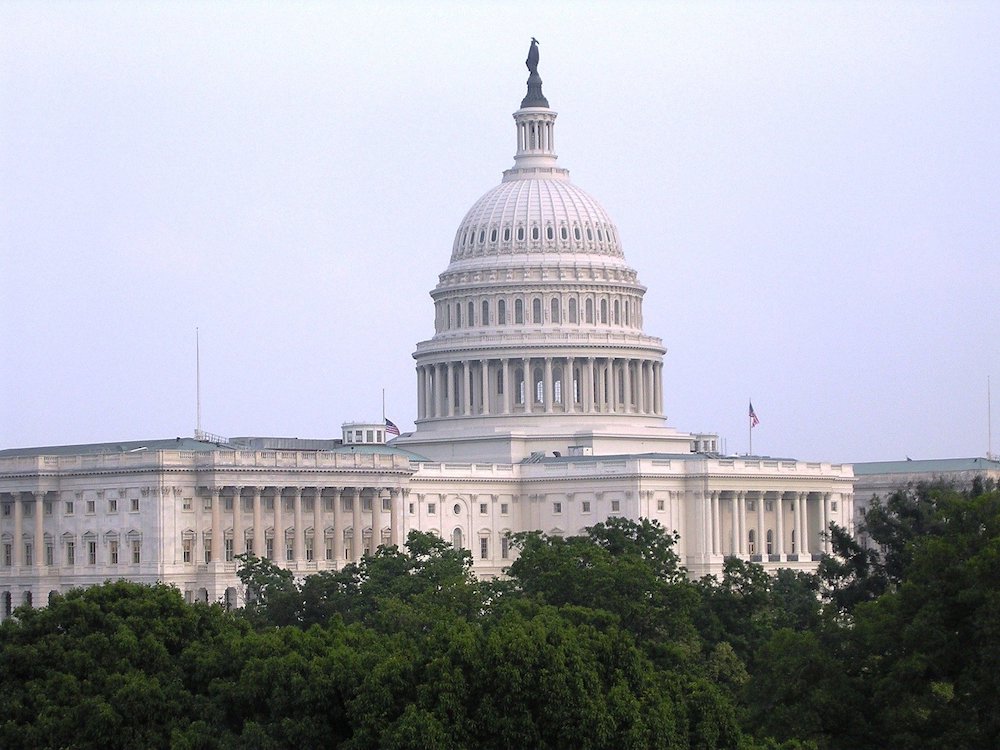 Image by Phillip Roulain from Pixabay

A long-delayed COVID-19 relief bill would provide a new round of Paycheck Protection Program (PPP) funding for small businesses along with a stimulus check for most Americans and a temporary unemployment insurance supplement for people without jobs. The bill has been approved by the Senate and the House with veto-proof majorities, but President Trump, in a move that surprised his fellow Republicans, has denounced it as a “disgrace” and called for major changes.

Totaling $900 billion, the package includes $284 billion in PPP loans, a one-time $600 stimulus check to individuals and an extra $300 per month for unemployment. In a Twitter video on Tuesday night, Trump said the $600 amount is “ridiculously low.” He demanded that Congress “send me a suitable bill or else the next administration will have to deliver a COVID relief package.”

The president said he wanted to see the stimulus payments boosted to $2,000 for individuals and $4,000 for families. However, Trump’s own party has staunchly opposed larger stimulus payments proposed by House Democrats in previous bills.

Speaker of the House Nancy Pelosi agreed with the president and said she would put the $2,000 payment up for a vote by unanimous consent in the House later this week.

Notably, the bill, as it stands, does not include targeted relief for restaurant owners, which had been provided in a previous piece of legislation, called the RESTAURANTS Act, that passed the House earlier this year. Senate Majority Leader Mitch McConnell blocked that bill, even though it had bipartisan support.

Unlike previous relief bills, this latest one provides tax deductibility for business expenses paid with forgiven PPP loans from the previous round of funding. Additionally, businesses that previously received PPP loans can apply for a second loan under the new bill.

The National Restaurant Association has repeatedly urged the president and congressional leaders to provide funds specifically to help restaurants stay in business. In response, Democrats in the House, with support from some Republicans in the Senate, crafted the RESTAURANTS Act. That bill, backed by Trump loyalist Sen. Roger Wicker (R-MS), would have provided $120 billion in direct relief in the form of grants for restaurants. But it stalled in the Senate as McConnell declined to put it up for a vote.

As Nation’s Restaurant News reported earlier this month, President-Elect Joe Biden has said he supports federal grants, rather than loans, to help restaurants stay afloat. “We’ve got to provide you the ability to open and to open safely,” Biden told a virtual roundtable that included restaurant owners. “It should not be a loan. It should be a guarantee.”