Could Pizza Become the Official Food of This Northeastern State? - PMQ Pizza Magazine 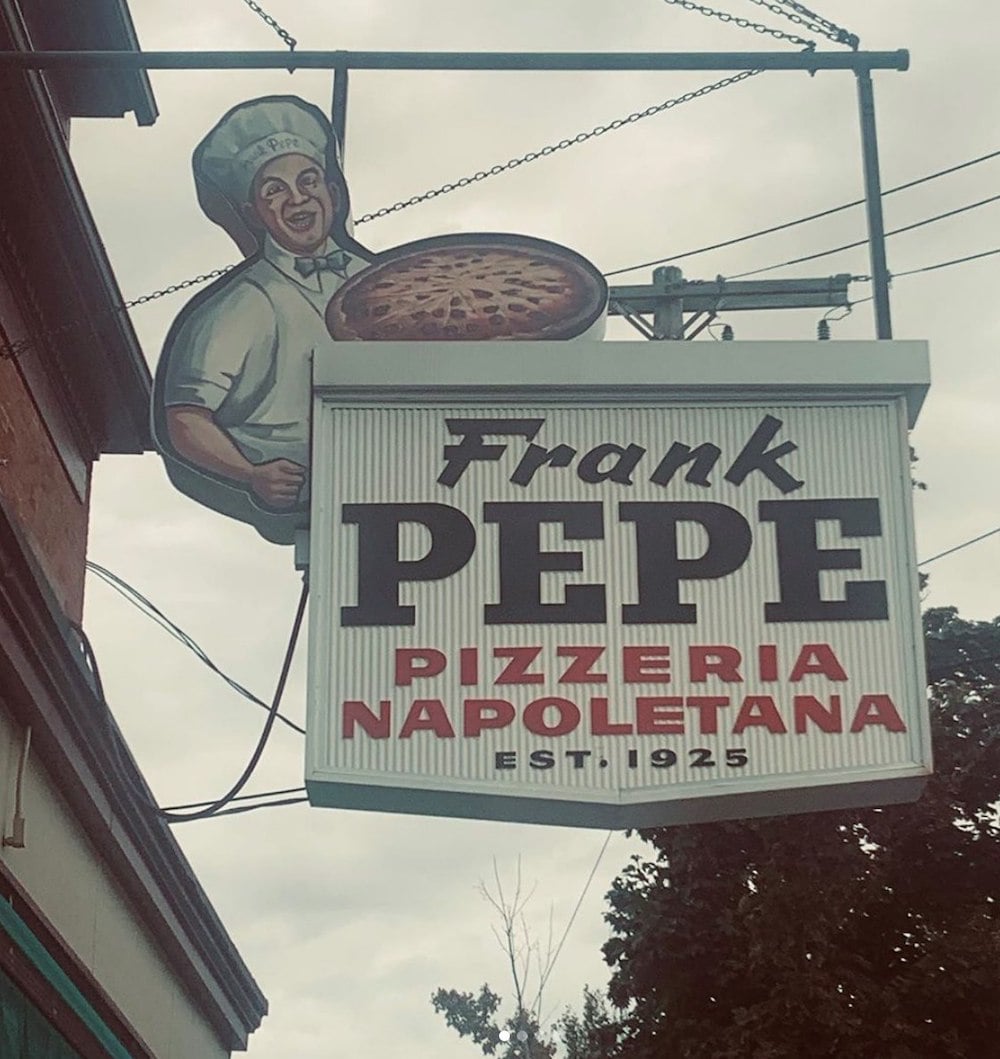 Related: The mystique and magic of New Haven-style pizza

A pair of state legislators in Connecticut want to pass a law designating pizza as the Constitution State’s official food. And if that doesn’t get bipartisan support, the political system really must be broken.

Rep. Patricia Dillon and Sen. Gary Winfield, both from New Haven (natch), have proposed the bill. “For one thing, our pizza is great,” Dillon told The Hartford Courant. “For another, when you go to some states, you can eat pizza in chain restaurants, but the pizza in Connecticut tends to be family-founded, family-owned. They have their own identity, their own following, and they’re small businesses that really have a big footprint in their communities.”

Dillon and Winfield were able to wrap up Proposed House Bill 5656 in a single sentence: The bill would amend Chapter 33 of the Connecticut general statutes to “recognize the contribution of pizza to the state’s cuisine and economy.”

In a statement to Hearst Connecticut Media, Dillon said that 2020 was “a grim year, and I loved the opportunity to celebrate the joy in our lives. [Also], who doesn’t like pizza?”

To muster support for the bill, Colin Caplan, author of “Pizza in New Haven,” has started a petition. It reads: “We, the people of Connecticut, and those born, raised, living, working, schooling, now, in the past or in the future, see pizza as a source of pride and appreciation for residents and businesses in the state and as an economic driver for the restaurant, pizzeria and tourism industry. By signing this petition, you will help us show Connecticut Legislators that there is popular support for making pizza our state food.”

The Takeout notes that Connecticut has a plethora of official symbols, from the state animal (the sperm whale) to the state insect (the praying mantis) and even the state polka (“Ballroom Polka,” obviously). But it doesn’t have an official state food, despite the widespread fame of its coal-fired New Haven-style apizza, which often comes topped with clams.