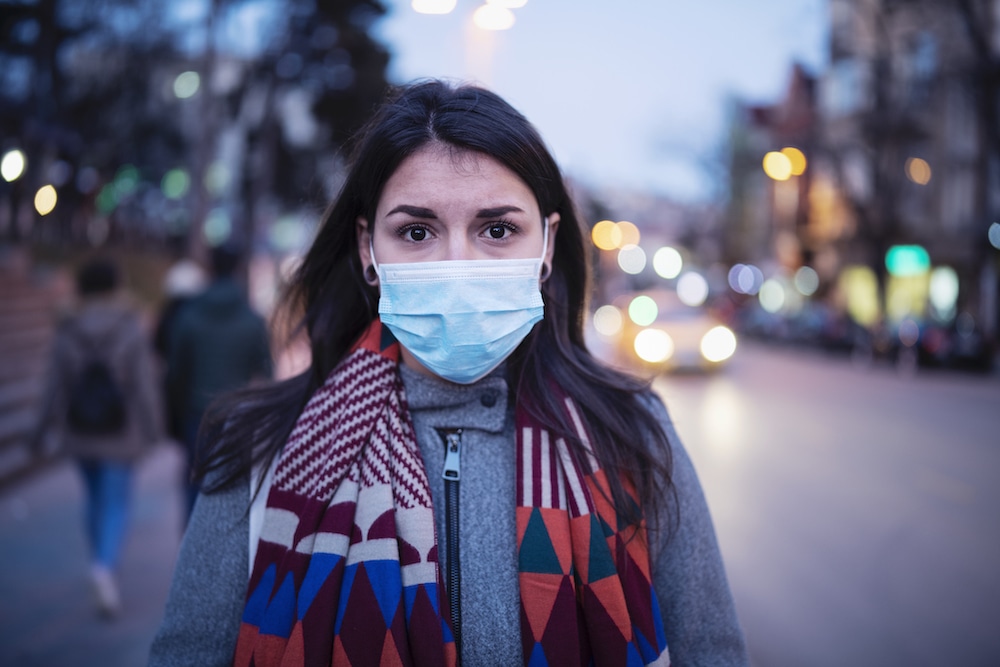 The CEO of Zume thinks the growing panic over the coronavirus, or Covid-19, could lead to an increased demand for restaurant delivery in the U.S., according to Nation’s Restaurant News.

Alex Garden’s company first made headlines a few years back for its pizza-making robots and giant delivery trucks outfitted with pizza ovens. The company has since moved away from robots and now focuses on data and logistics in the foodservice sector.

At the recent RestaurantSpaces conference, Garden noted that many Americans won’t want to leave their homes if the virus continues to spread. “If we look around the world to where this is really, unfortunately, taking hold and really changing people’s way of lives, they are being confined to their homes,” Garden said. “What do you think will happen to delivery habits if people are confined to their homes for a couple of weeks?”

Garden speculated that the virus will “fundamentally shift” attitudes on delivered food. “I think we are going to see a massive change toward delivery in the next, probably, six to eight weeks,” he said, according to NRN.

MarketWatch also suggested that restaurants with a food-delivery option could benefit from the coronavirus panic. Food delivery is already a fast-growing sector, and according to David Portalatin, an executive with market research firm The NPD Group, “It is reasonable to conclude that if we were to have a serious outbreak here, it would be an acceleration of the previous trend.”

Meanwhile, fears of the coronavirus led to the cancellation of this week’s Expo West foodservice event, which was expected to draw nearly 90,000 industry leaders to Anaheim, California. As Forbes reports, New Hope Network, which has produced Expo West for four decades, announced on Monday that it was calling off the event and would have a rescheduled date by mid-April. Prior to announcing the cancellation, New Hope Network had sent out a letter to registered attendees saying that the show’s attendance would likely be down by 40-60 percent.

The coronavirus could also lead to the cancellation or postponement of the World Pizza Championship in Italy. That country has quarantined nearly a dozen towns in northern Italy due to infection, according to Wine Spectator.