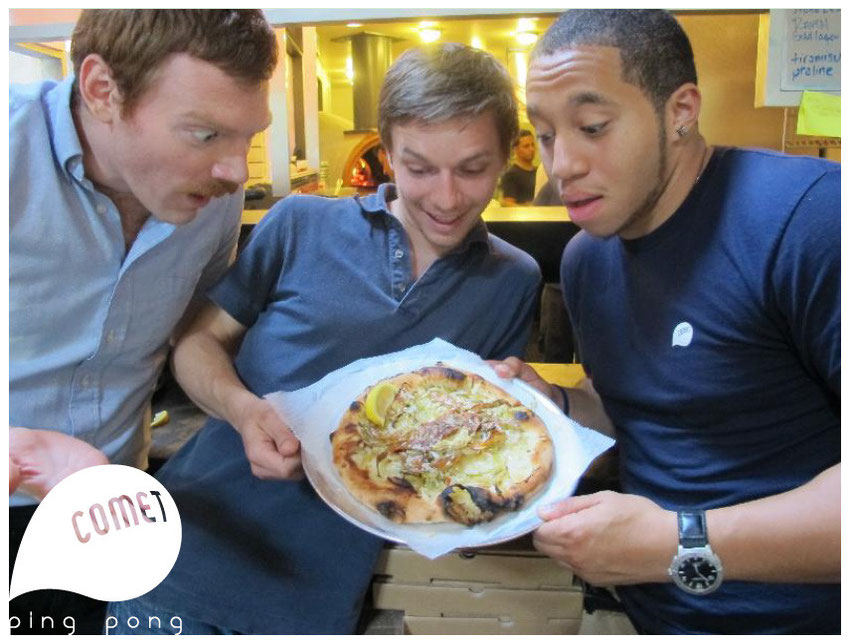 An acclaimed pizzeria in Washington, D.C. has been identified by online conspiracy theorists as a hub of illicit and scandalous activity—we’re talking sex trafficking, folks—all tied to Bill and Hillary Clinton, even though there doesn't seem to be a shred of evidence to support the claims.

As the Washington City Paper reported earlier this week, “alt-right Donald Trump supporters” on online forums have singled out Comet Ping Pong, which has been featured on the Food Network’s Diners, Drive-Ins and Dives, as “the potential home base of a global Democratic sex ring.” To prove it, the forum posters, known mostly by their online handles (such as “Pizza Party Ben”) rather than their actual names, have been scrutinizing Wikileaks-released emails from Clinton campaign manager John Podesta’s hacked account. And the frequent mention of the word “pizza” in those emails, some have concluded, is “weird, cryptic language” that probably means illegal sex trafficking.

It likely doesn’t help that Comet Ping Pong owner James Alefantis was once romantically involved with longtime Democratic operative David Brock, who is tasked with countering anti-Clinton theories online. But it’s Podesta’s apparent love for pizza that really gets the conspiracy theorists riled up. 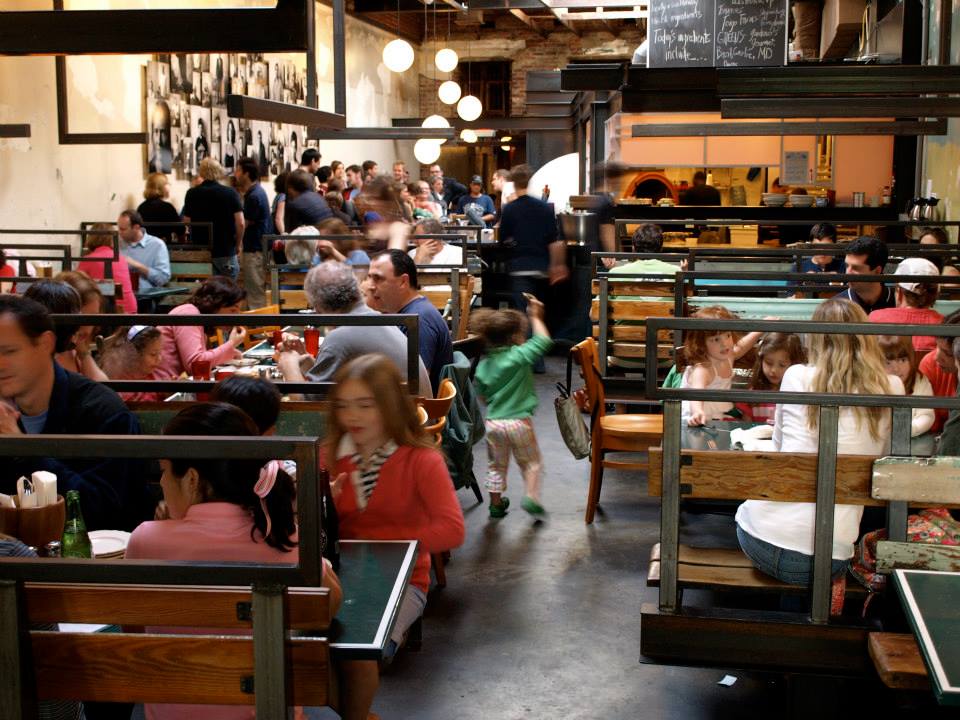 “In one 2008 email released by Wikileaks, Alefantis thanked Podesta for attending a fundraiser at the restaurant but regretted not making him a pizza,” the Washington City Paper article says. “That drew amateur theorists’ attention to the restaurant’s murals, which they declared ‘creepy,’ and the sliding doors in front of the restaurant’s bathrooms, dubbed ‘hidden rooms.’ Pizza Party Ben posted a lengthy Twitter thread urging readers to ‘investigate’ the restaurant for themselves. One person even made a ‘crazy wall’ map of the conspiracy, with Comet at its center.”

Trump supporters on 4chan and Reddit have dubbed the pseudo-scandal “Pizzagate” and seem determined to find some kind of unsavory link between Comet Ping Pong, Podesta and former Clinton associate Jeffrey Epstein, who was convicted in 2008 of soliciting prostitution from an underage girl. Republicans in the past have pointed out that President Bill Clinton sometimes flew in Epstein’s private plane.

“It’s not clear how much of the speculation is serious, how much is joking, and how much is just a desperate attempt to slime Clinton’s campaign a few days before the election,” the Washington City Paper wrote. “But a Twitter user with a handle too vile to publish apparently went so far as to visit the restaurant, posting a picture he took from its interior and claiming that he had gone there and tried to open a locked door. ‘Spooked,’ the user posted that he fled the restaurant.”

Alefantis says there’s nothing to the theories and that sometimes a pizza is just a pizza. The presidential election, he said, “has everyone on edge and just doing bizarre things.”