Competing Against the Chains: Domino's Just Made It Even Easier to Order Their Pizza - PMQ Pizza Magazine

As if ordering delivery from Domino’s wasn’t already easy enough, the megachain announced this week a new collaboration with the social media platform, Snapchat.

AR lenses, which enhance the user’s own image with unusual visuals such as doggie ears, swirling bubbles or a stream of rainbow vomit—have been a popular feature on Snapchat for the past few years. Snapchat’s parent company, Snap, reports that 70 million users play with AR lenses every days.

Additional reading: 15 tips for competing against the national pizza chains

With the Domino’s lens, Snapchat users can order a pizza with a simple tap of a button without leaving the app. When the customer sees his reflection on the phone screen, he’s wearing a pair of sunglasses that reflect a pizza in the lenses. Flip the camera over, and there'sa floating pizza box that opens up to reveal a pizza.

Snapchat earlier this year rolled out its shoppableAR lenses for advertisers, which can be purchased through Snapchat’s sales team for a measly $500,000. Snapchat estimates a shoppable AR lens campaign will reach between 15 and 20 million users and net 40 to 60 million impressions.

In other words, competing with pizza chains like Domino's keeps getting harder for independent pizzerias. The solution: Get up-to-date on ordering technology, offer online ordering to your customers, start a loyalty program and take advantage of every opportunity tech can offer.

Additional reading: How to start a successful loyalty program for your pizzeria 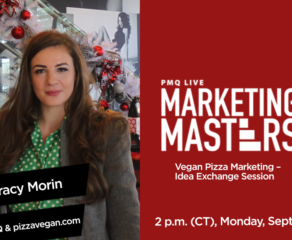 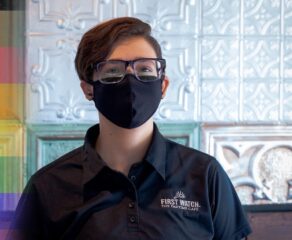 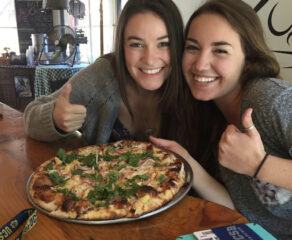 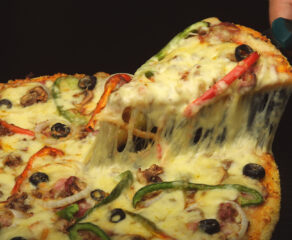 Can This New Cheese Culture Give You Full Control of the Browning Process? 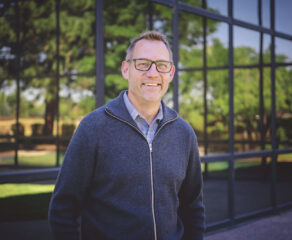 Matt Vannini: Fact vs. Fiction and Strategies for Pizzeria Success in the Pandemic