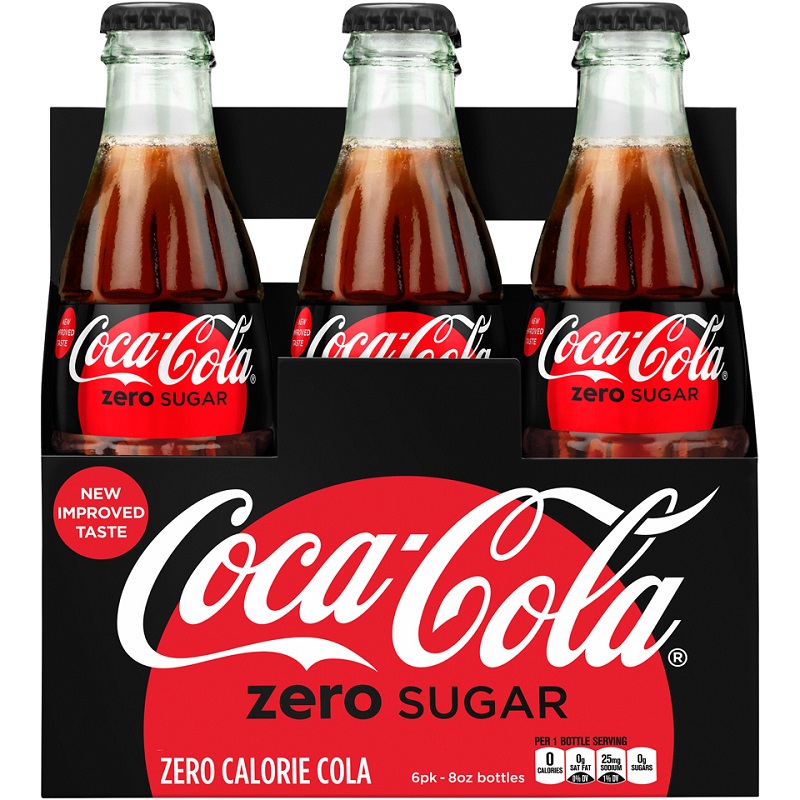 Since its 2005 introduction, Coca-Cola Zero has refreshed hundreds of millions of fans across America with its real Coca-Cola taste and zero calories. From its U.S. introduction into the Coca-Cola trademark brand portfolio to its global expansion, the brand is sold in nearly 160 countries around the world.

Now, through in-house innovation and extensive market testing, Coca-Cola Zero is getting a new name, new look and even more delicious taste. The no-calorie fan favorite will deliver an even better-tasting recipe and now be called Coca-Cola Zero Sugar.

“More than 10 years ago, we launched Coca-Cola Zero with a revolutionary recipe that gave fans real Coca-Cola taste without the sugar and calories. The brand grew strongly after its launch and gained millions of loyal fans over time, but we recognized an opportunity to give the brand another boost and to encourage more Coca-Cola fans to try a great-tasting zero-sugar product,” said Stuart Kronauge, business unit president, USA Operations and senior vice president, Marketing, Coca-Cola North America. 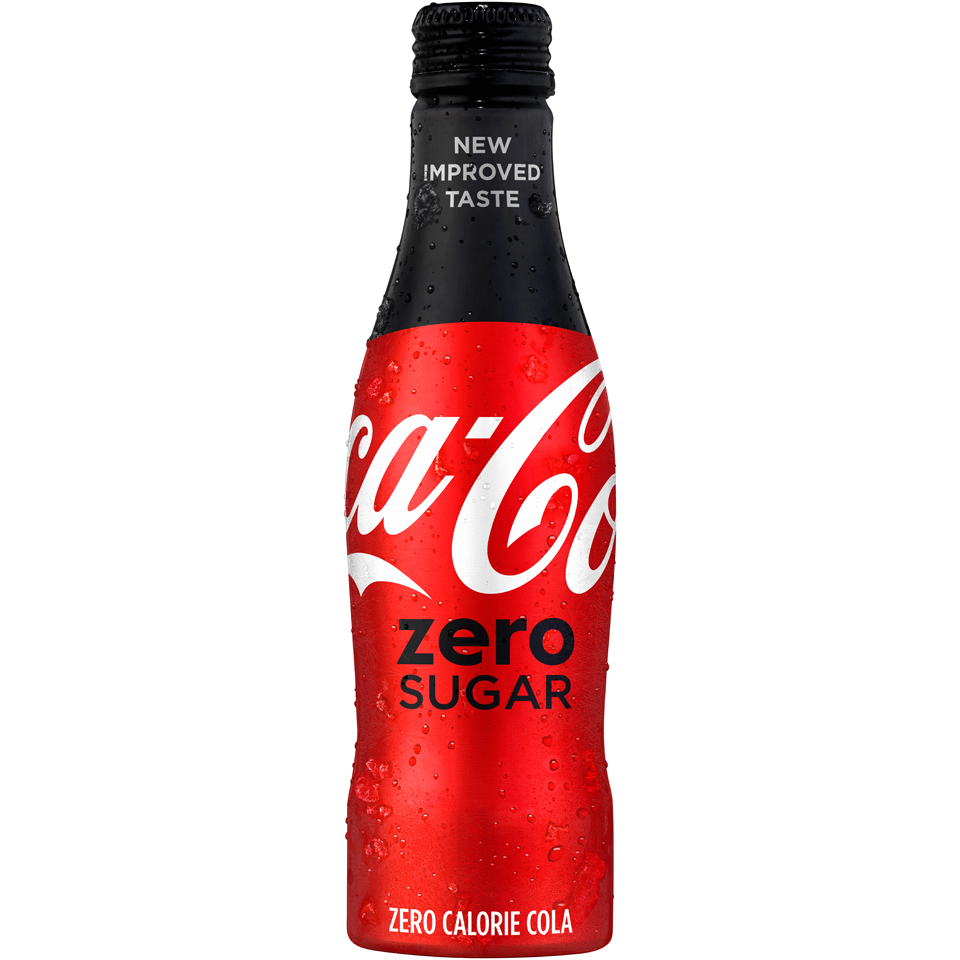 “We’ve used our in-house innovation capabilities to make the great taste of Coke Zero even better and a lot like a Coke. To achieve this, we optimized the unique blend of flavors that gave Coke Zero its real Coca-Cola taste in the new and improved Coca-Cola Zero Sugar recipe. It’s delicious, refreshing and our best-tasting zero-sugar Coca-Cola yet,” Kronauge continued.

As the company continues to create new beverages and evolve its recipes, Coca-Cola Zero Sugar represents the company’s latest zero-sugar product innovation. It joins a roster of nearly 250 other delicious no- and low-calorie beverages offered in the U.S.

With more Coke Zero fans in the U.S. than in any other market in the world, consumer testing of the new recipe was conducted for over a year.

“We’re confident our new and improved Coke Zero Sugar recipe delivers a great taste that Coke Zero fans in the U.S. will love. We also hope that people who love the unforgettable taste of Coca-Cola, but want less sugar, will try it and enjoy,” Kronauge added.

Along with the improved recipe and taste, Coca-Cola Zero Sugar will have a new design that looks more like Coca-Cola. The updated package design will feature the iconic red Coca-Cola disc – a signature brand image synonymous with great taste – against the familiar black background known by loyal Coke Zero fans. In addition, the design prominently features “zero sugar” text to emphasize the drink does not contain sugar.

These packaging changes support the company’s “One Brand” strategy to bring its Coca-Cola portfolio of beverages together as a single trademark brand to show fans we have a Coca-Cola for everyone. The changes also support the company’s continued efforts to increase promotion of no- and low-sugar Coca-Cola options to help people looking to reduce their consumption of added sugars.

“For years we have offered people a choice – every sparkling brand we sell has a great-tasting, no-sugar version,” Kronauge said. “Introducing a new and improved recipe for one of our most popular no-calorie brands represents one of the biggest investments we’ve made since the 2005 Coke Zero launch to increase trial and awareness of a zero-sugar Coca-Cola option in the U.S.”

Coca-Cola Zero Sugar will be available on store shelves nationwide starting in August. The product launch will be supported through a robust integrated marketing campaign, including television, digital, radio, outdoor, social media and retail advertising that will promote the brand’s great Coca-Cola taste with zero sugar. Kicking off in September, the marketing campaign also will include an experiential sampling tour that will invite people in local communities across the country to try Coca-Cola Zero Sugar.

This U.S. launch builds on the success and popularity of Coca-Cola Zero Sugar already seen in Great Britain, Mexico and more than 25 other markets around the world. Volume sales of Coca-Cola Zero Sugar (including legacy recipes) have grown by double digits globally year-to-date, with the strongest growth in Europe and Latin America, regions with the broadest availability of the new recipe. In North America in 2016, Coca-Cola Zero was one of the top 10 U.S. sparkling brands, with 3.5 percent dollar sales growth (Beverage Digest Special Issue, June 2017).

About The Coca-Cola Company

The Coca-Cola Company (NYSE: KO) is the world’s largest beverage company, offering over 500 brands to people in more than 200 countries. Of our 21 billion-dollar brands, 19 are available in lower- or no-sugar options to help people moderate their consumption of added sugar. In addition to our namesake Coca-Cola drinks, some of our leading brands around the world include: AdeS soy-based beverages, Ayataka green tea, Dasani waters, Del Valle juices and nectars, Fanta, Georgia coffee, Gold Peak teas and coffees, Honest Tea, Minute Maid juices, Powerade sports drinks, Simply juices, smartwater, Sprite, vitaminwater, and Zico coconut water. At Coca-Cola, we’re serious about making positive contributions to the world. That starts with reducing sugar in our drinks and continuing to introduce new ones with added benefits. It also means continuously working to reduce our environmental impact, creating rewarding careers for our associates and bringing economic opportunity wherever we operate. Together with our bottling partners, we employ more than 700,000 people around the world. For more information, visit our digital magazine Coca-Cola Journey at www.coca-colacompany.com, and follow The Coca-Cola Company on Twitter, Instagram, Facebook and LinkedIn.