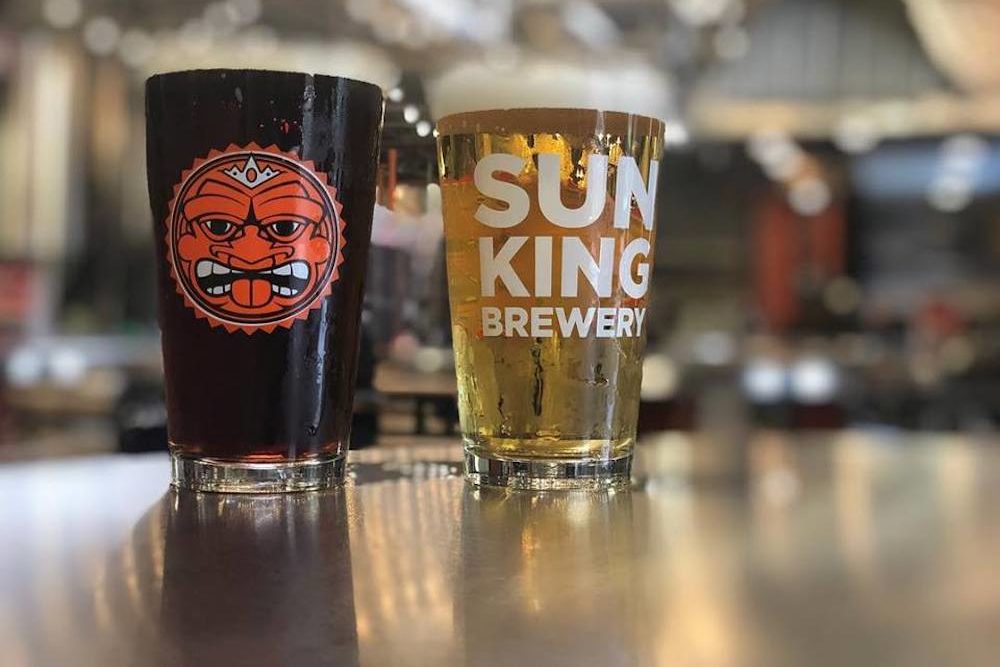 The city of Fishers, Indiana, has launched a search for chefs who will become the first occupants of its restaurant accelerator, the Fishers Test Kitchen. The accelerator, the first in the state, will open this fall within the new Sun King Brewing in The Yard at Fishers District.

The Fishers Test Kitchen is an opportunity for aspiring chefs, restaurateurs, food truck operators, farmers’ market vendors, and other culinary experts to try out a new concept and build a following with the goal of eventually opening their own restaurants. Short-term leases will allow a changing line-up of chefs to cycle in and out of the Test Kitchen. During their stay, chefs will be provided with business coaching and mentorship through Launch Fishers to prepare them for their venture.

The accelerator will feature three completely built-out kitchens in a food hall setting adjacent to the Sun King Brewing tap room. Customers will be able to order from the food stands then enjoy their meal within Sun King’s 350-seat family-friendly dining area.

“Fishers has seen success with tech companies in the area, and we’re now taking the tech accelerator model and applying it to the restaurant industry,” says John Wechsler, entrepreneur and CEO of the IoT Lab and Launch Fishers. “We hope this not only surfaces local talent but also brings in chefs from across the country and introduces them to what Fishers has to offer.”

A board consisting of Fishers Mayor Scott Fadness, food writer and industry veteran Jolene Ketzenberger, John Wechsler, and Clay Robinson of Sun King will select the chefs. The first cohort of chefs will be announced in late spring. The Fishers Test Kitchen will accept applications on a rolling basis once the first cohort is selected.

The City is accepting applications for the first group of chefs through May online, where chefs can upload a menu, resume, and video explaining their restaurant concept.

The restaurant accelerator will also house a culinary performance space called the Fishers Kitchen Table. The Kitchen Table will seat a small group of guests for ticketed dinners, classes, tastings and private events.

“There is so much culinary talent in Central Indiana, and the performance kitchen will provide a space for chefs to cook right in front of guests,” said Jolene Ketzenberger, who will be handling the programming for the Test Kitchen and the Kitchen Table. “It will be a way for diners to meet the chefs, talk with them, watch them cook and really enjoy a unique culinary experience.”

Diners at the Kitchen Table can also expect beer, wine and spirits tastings, hands-on and demonstration classes and instructional sessions from a variety of food and beverage experts.

“We want to have something going on all the time,” said Ketzenberger. “And there will always be something new to try in the Test Kitchen, too. I think the community is going to love it.”

For more information and to sign up for email updates on the Fishers Test Kitchen and the Kitchen Table, go to its website.