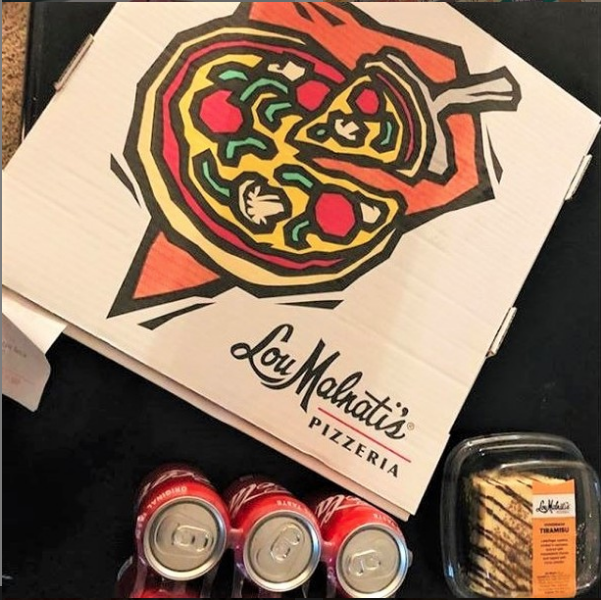 Chicago pizzerias like Lou Malnati's have turned to contact-free delivery and curbside pick-up during the coronavirus crisis.

As the White House and congressional leaders mull a national economic stimulus plan to help individuals and businesses affected by the coronavirus, Chicago Mayor Lori Lightfoot said she’s working with the Illinois Restaurant Association (ILA) to create a relief package aimed specifically at restaurants and their employees.

Like several other states, Illinois has ordered restaurants to cease offering dine-in service and provide carryout and delivery only at least until March 30 to slow the spread of the coronavirus. Gov. J.B. Pritzker has also limited crowd sizes to under 50 people.

According to the Chicago Tribune, Pritzker announced the first death in Illinois from the coronavirus on Tuesday, March 17.

Many restaurants nationwide have already closed their dining rooms voluntarily, hoping to make up for some of their losses through contactless delivery, curbside pick-up and carryout. But restaurants already operate on whisper-thin margins, and many operators face the possibility that they won’t be able to reopen their doors even in the best-case scenarios. And their employees are finding themselves suddenly out of work overnight, with bills to pay and children to feed.

As the Chicago Sun Times reports, ILA President Sam Toia is working with Lightfoot and Pritzker to find ways to help restaurateurs make payroll during the crisis. “Everyone’s trying to get very creative,” he told the newspaper. “They’re trying to figure out where they can take money from one bucket and another bucket to put in a third bucket to help restaurateurs … to make their payrolls.”

Lightfoot said they are developing a plan to “provide some support to these workers because they do live paycheck to paycheck, particularly the workers that are relying upon tipped wages,” according to the Sun Times.

“So we’re gonna be working not only to put city resources to help them, but look to the business community and others to provide some support,” Lightfoot said. “This is something I’m hoping we’ll be able to announce in concert with the Illinois Restaurant Association later this week.”

There is no mention of a planned relief package on the ILA’s website, but the organization published a statement on Monday, March 16, that read, “The Illinois Restaurant Association continues to engage with local, state and federal officials to help our employers and employees address concerns about coronavirus (COVID-19).”