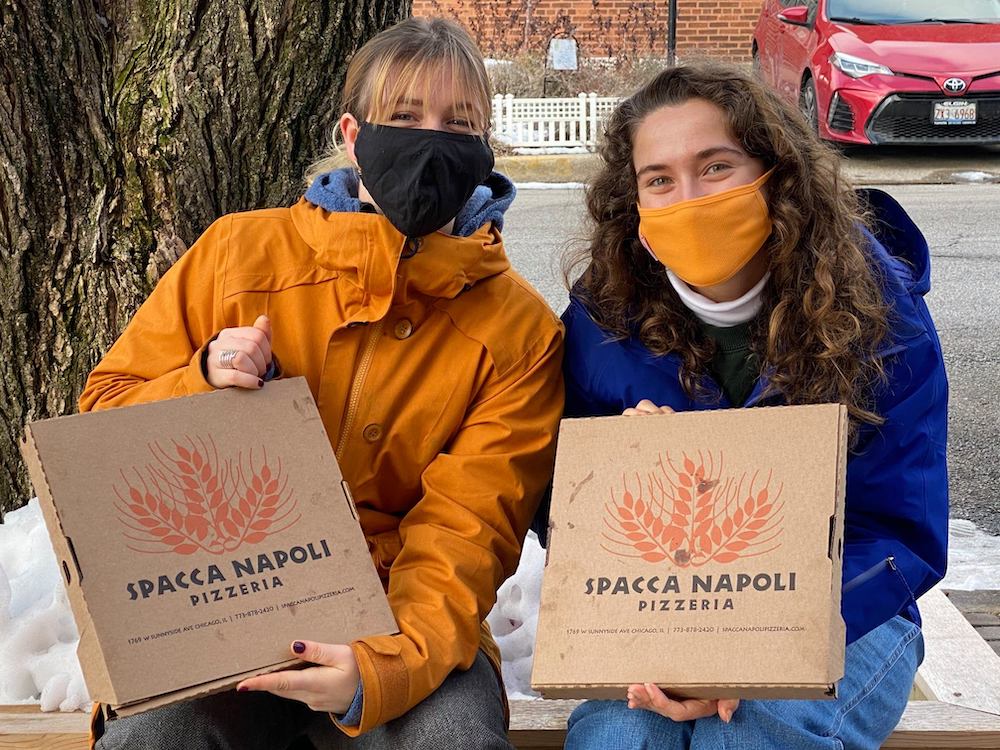 The celebrated Spacca Napoli will be one of 40 Windy City pizza shops featured at the Chicago Pizza Festival.

Food reporter Steve Dolinsky has hand-picked 40 Windy City pizzerias to showcase their pies at this summer’s Chicago Pizza Festival, partially to demonstrate that there’s more to the city’s pizza scene than deep-dish.

The event takes place July 23 and 24 at Plumbers Union Hall on South Washington Boulevard. Pizza makers will work with 10 pizza ovens, described as “massive” by Block Club Chicago, and each will offer a different style, including tavern-style squares and Detroit-style pies.

Dolinsky is known to Chicago TV viewers as the Hungry Hound from his days as a food reporter for ABC 7. He now calls himself the Food Guy and reports for NBC 5. He recently authored “The Ultimate Chicago Pizza Guide,” which takes readers on a journey through the history of Chicago pizza, including its various styles, pizza makers and eateries.

As reported previously on PMQ.com, Dolinsky , a 13-time James Beard Award winner, will give away free copies of “The Ultimate Chicago Pizza Guide” to the first 100 pizzeria operators who pre-register for the National Pizza & Pasta Show, taking place August 23-25 in Rosemont, Illinois. He also published “Pizza City USA” in 2018.

Dolinsky decided to delve into the city’s pizza scene five years ago, after coming across someone’s list of the hottest pizza joints in Chicago. He didn’t agree with any of the picks, he told Block Club Chicago. “That convinced me that someone needed to be boots on the ground, no sacred cows, and really just tackle it from the beginning. And not to be doing it on reputation or hearsay, but just tasting everything.”

After his exhaustive research, he launched the Chicago Pizza Festival, where pizzaioli make and serve their pies on the spot instead of bringing them in from their shops.

Participating pizzerias will include:

“I’m excited to see all these different styles together to show people once and for all that Chicago has a lot more to offer than just deep dish or stuffed pizza,” Dolinsky told Block Club Chicago.