Chicago is my kind of town - PMQ Pizza Magazine 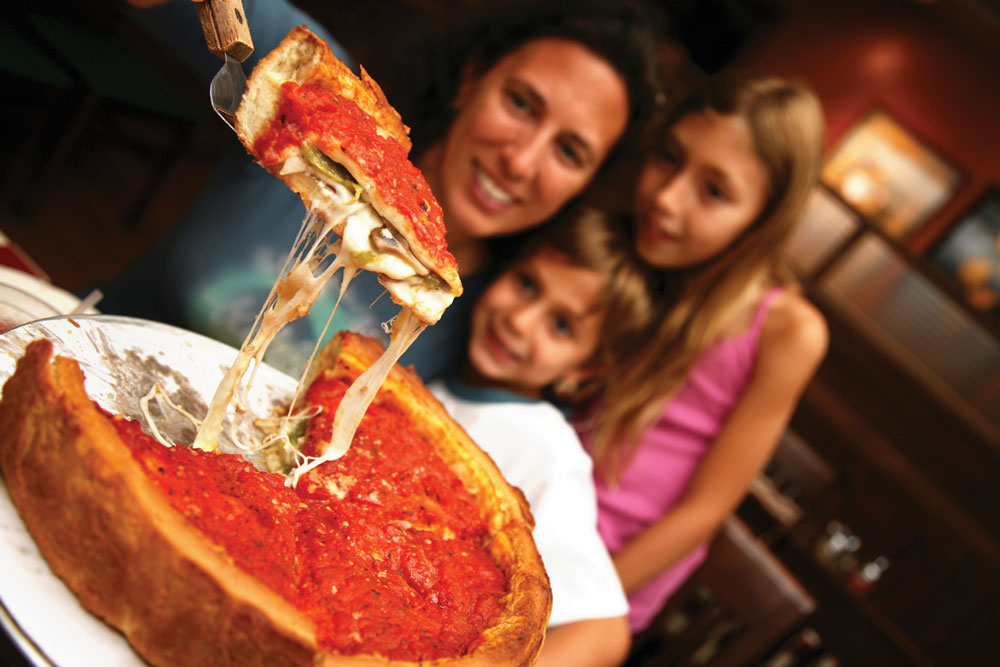 My first visit to Chicago was in 1992, when I was a graduate student at Northern Illinois University. Three of my friends and I packed up the car and made the one-hour trek into the city to hear a performance by the Chicago Symphony. I fell in love with the city, making several visits over the next year and a half to sightsee, revisit the symphony and attend performances by the Lyric Opera. But, after graduation, I moved back down South, and it would be several years before I returned.

In 1998, I made the first of many return visits to the Windy City to attend an annual conference held in the Chicago Hilton and Towers (formerly the Conrad Hilton). It was this historic hotel that had been a focal point for protesters during the 1968 Democratic Convention. The anecdote goes that the hotel staff, concerned that the mob would overrun the hotel, tried to lock the front doors. While frantically searching for the keys, the staff came to the realization that the doors had never been locked since the hotel opened.

Since that 1998 visit, I have returned at least once a year for business or pleasure. I think I have stayed at almost every major hotel in The Loop. Of all American cities (except for the town where I live), Chicago is by far my favorite.

Of course, one of my favorite things to do in Chicago is eat, and pizza is always on the menu. Although native Chicagoans prefer thin-crust, tavern-style pies, most Americans think of deep-dish or stuffed crust when they think of Chicago. I have my personal favorite in Chi-Town, a little place on Wabash just down from the Palmer House. It’s not one of the “usual suspects,” but, hey—it’s become my go-to pizzeria when I’m in town.

In this issue of PMQ, Liz Barrett Foster digs deep into the deep-dish and stuffed crust styles that many associate with the city. A frequent visitor to the City of Broad Shoulders herself, Liz has been to just about every famous pizzeria there. You may think you know all about this popular regional style, but trust me—you’ll learn some things you didn’t know about deep-dish and stuffed crust pizza.

Meanwhile, elsewhere in the issue, Tracy Morin delves into the culinary cornucopia of Italian meats. And, with the holiday season fast approaching, we discuss the ins and outs of gift cards—how they work, how to use them to promote your loyalty program, and how to best market them. Morin also delves into the modern technology of automated phone systems and which features can boost the bottom line for operators. Our social media specialist Heather Cray tells us the inspiring story of the “Dough Girl,” Mar Diego, in this month’s What’s Your Story feature.

Finally, of course, we have the winner of our cover art contest, Mike A. from New York City, and feature in this issue some of our other amazing submissions. Thanks to everyone for participating!

Happy National Pizza Month, and have a great Halloween!