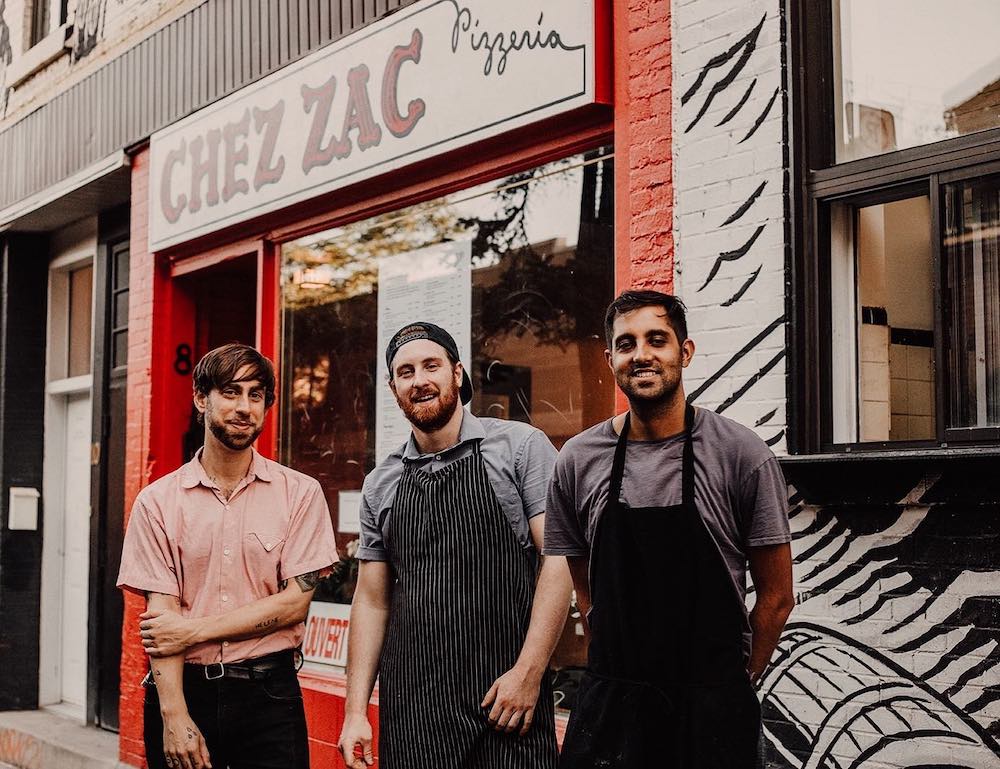 Dj Bhate (right) and his kitchen team at Chez Zac

At Chez Zac in Montreal, the vegan pizza menu was outselling meat and vegetarian options while too much expensive meat was ending up in the dumpster. Now approaching its second year in business, the pizzeria has gone vegan across the board after closing its doors for a couple of weeks to revamp its menu.

“We decided to go plant-based because we were throwing a lot of our meat product away on a daily and weekly basis,” Chez Zac owner Dj (pronounced Deej) Bhate told VegNews. “Originally, we did have a vegan menu in addition to having meat and veggie options, and the vegan pizzas were doing quite well in comparison.”

The pizzeria reopened on June 21 after announcing the planned change on social media on June 11. “We understand that this may disappoint some of current clientele, but we are confident that you will always enjoy pizza and that we will fill in the blanks on the taste element,” the company said in a Facebook post. 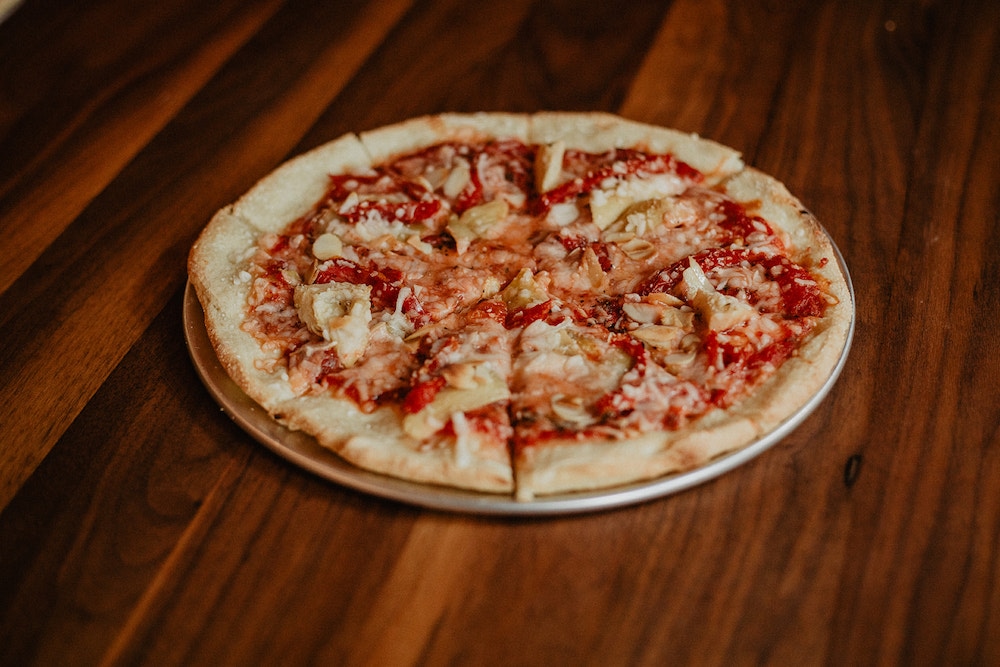 Related: Why and How Sarpino’s developed a vegan pizza menu

“The response has been great so far and very encouraging,” Bhate told VegNews.

Chez Zac opened in late July 2020, offering a wide range of thin-crust pizzas for every taste and focusing largely on takeout. It was listed as one of the “25 Standout Restaurants in Montreal’s Plateau” by Montreal.Eater.com last December. “This place has munchies satisfaction written all over it,” the site proclaimed.