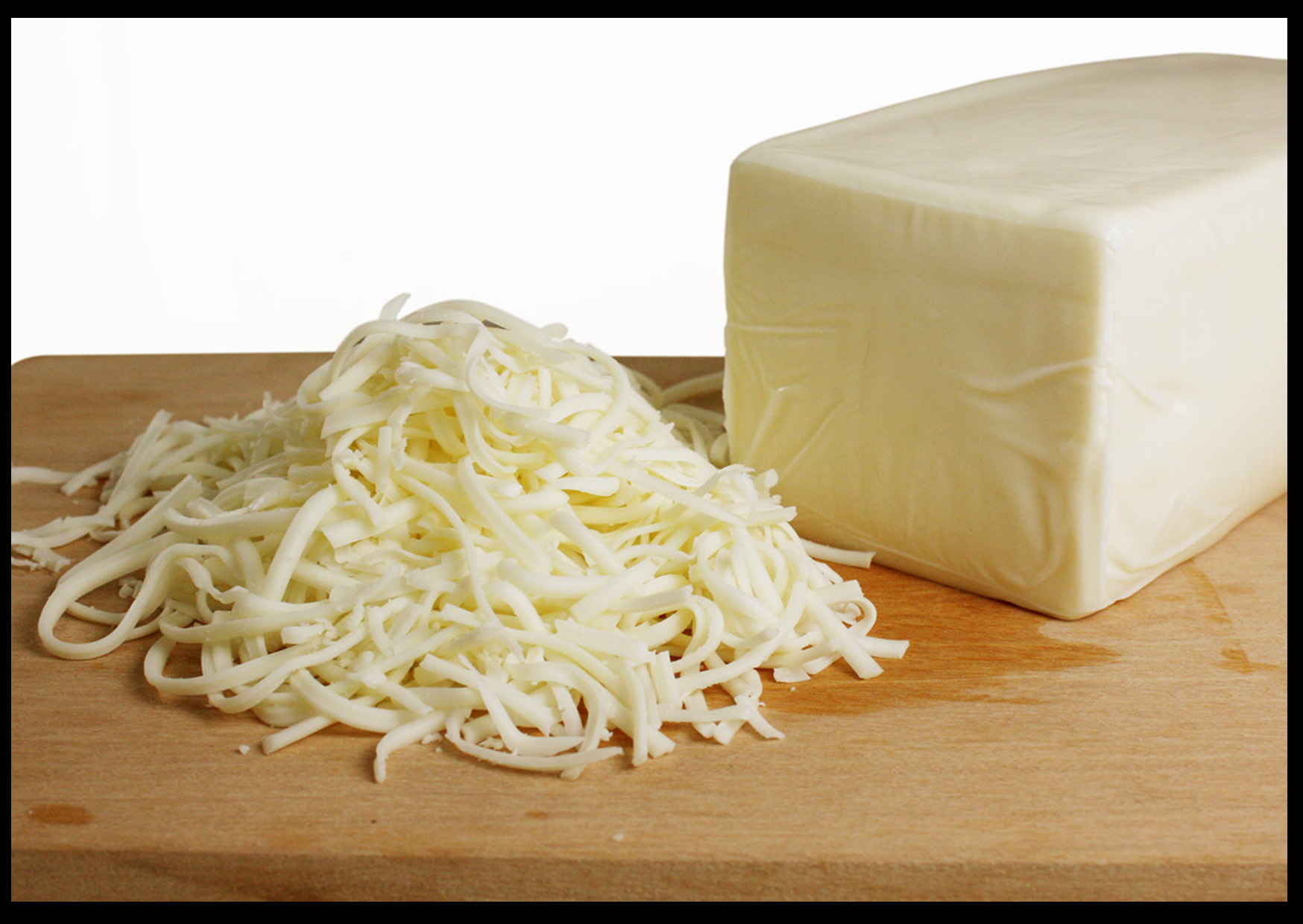 The Cheddar block price at the Chicago Mercantile Exchange as of Wednesday, January 28, 2015, stood at $1.4850 per pound, up one-half cent from last Friday’s block price, but down 83.5 cents from a year ago. The CME Cheddar block price has now been below $1.50 per pound for two weeks, the longest stretch under $1.50 a pound since April 2012. Mozzarella (pictured) is priced above that block Cheddar price, by varying amounts, and tracks the block Cheddar price movements closely. In its monthly supply-demand forecasts released earlier this month, the U.S. Department of Agriculture (USDA) projected that cheese prices in 2015 will average more than 50 cents per pound less than they averaged in 2014, when the Cheddar block price averaged a record high of almost $2.11 per pound and wholesale prices for Mozzarella cheese from Wisconsin averaged almost $2.78 a pound.

In other words, pizza makers can expect lower, possibly much lower, cheese prices in 2015. However, cheese prices have been notoriously volatile and unpredictable in recent years, and USDA and other forecasts will be adjusted, both up and down, as the year unfolds, due to factors ranging from the weather to global supply and demand. Pizza makers who are interested in following the daily ups and downs of cheese prices, as well as reviewing past prices, can visit www.cheeseporter.com.