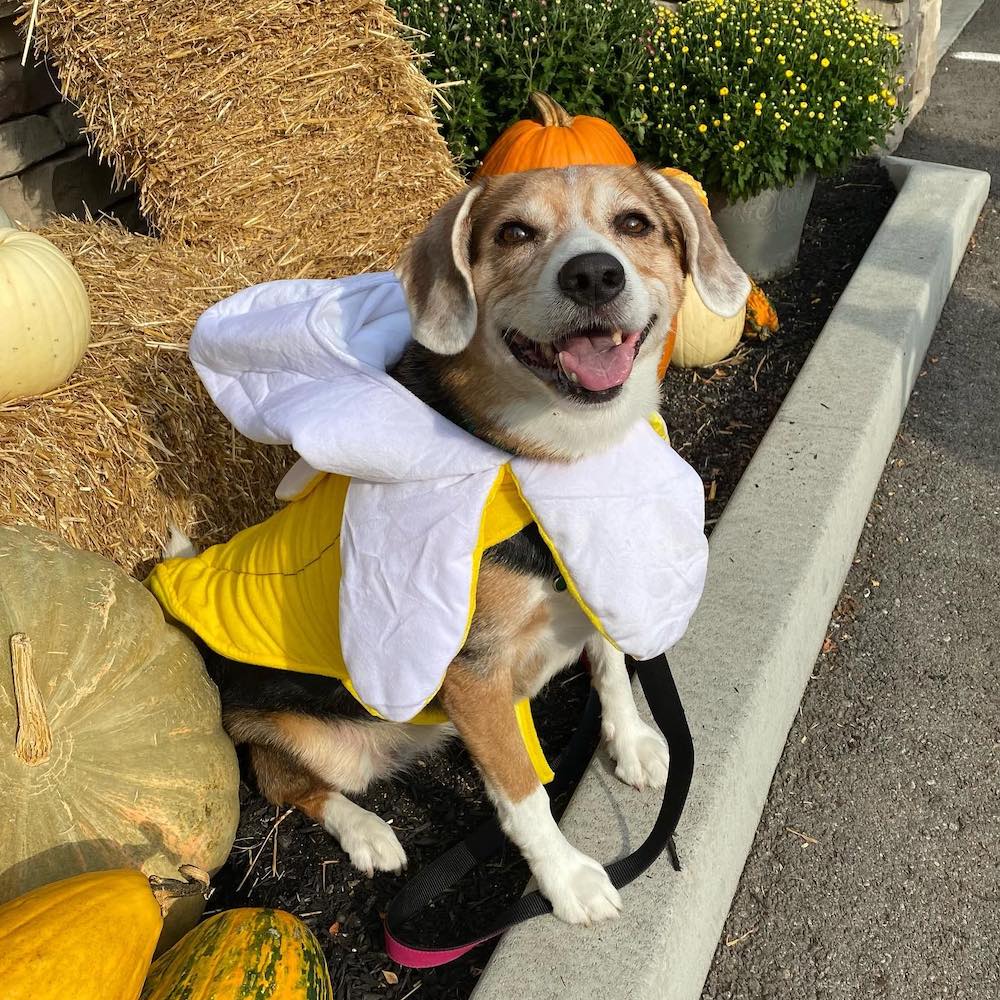 A dog named Ridley dresses up as a banana to host the upcoming Halloween doggie costume contest at Catch-a-Fire Pizza.

Related: 5 ways to get free publicity for your pizzeria

Two of the three dogs brought to the event got adopted on the spot, according to Shanny Collins, marketing and communications manager for Catch-a-Fire Pizza, which also has a location in Oakley, Ohio. “The representatives from Cincinnati Animal CARE/Humane Society were quite happy,” Collins said. “They told us that it was the best turnout for this type of event they had seen.”

Catch-a-Fire’s Blue Ash location already hosts a Pups, Pints & Pizza on the Patio party every Monday (complete with special doggie treats for furry, four-legged types) and plans to hold another pet adoption event in the spring or summer, Collins said. 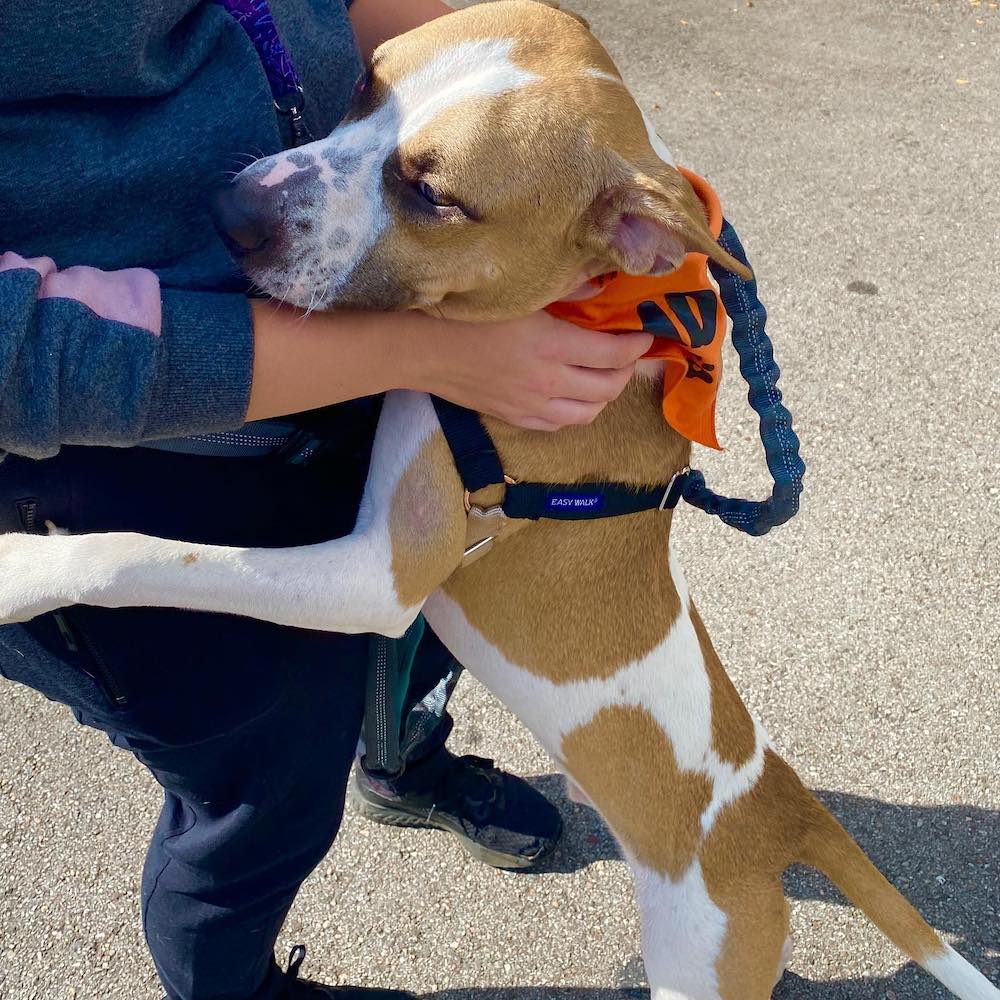 The restaurant will also host a Halloween costume contest for the pups on October 25.

“We have a lot of animal lovers on our staff, and it’s been fun for them, fun for our customers and a great cause to support,” Collins added.