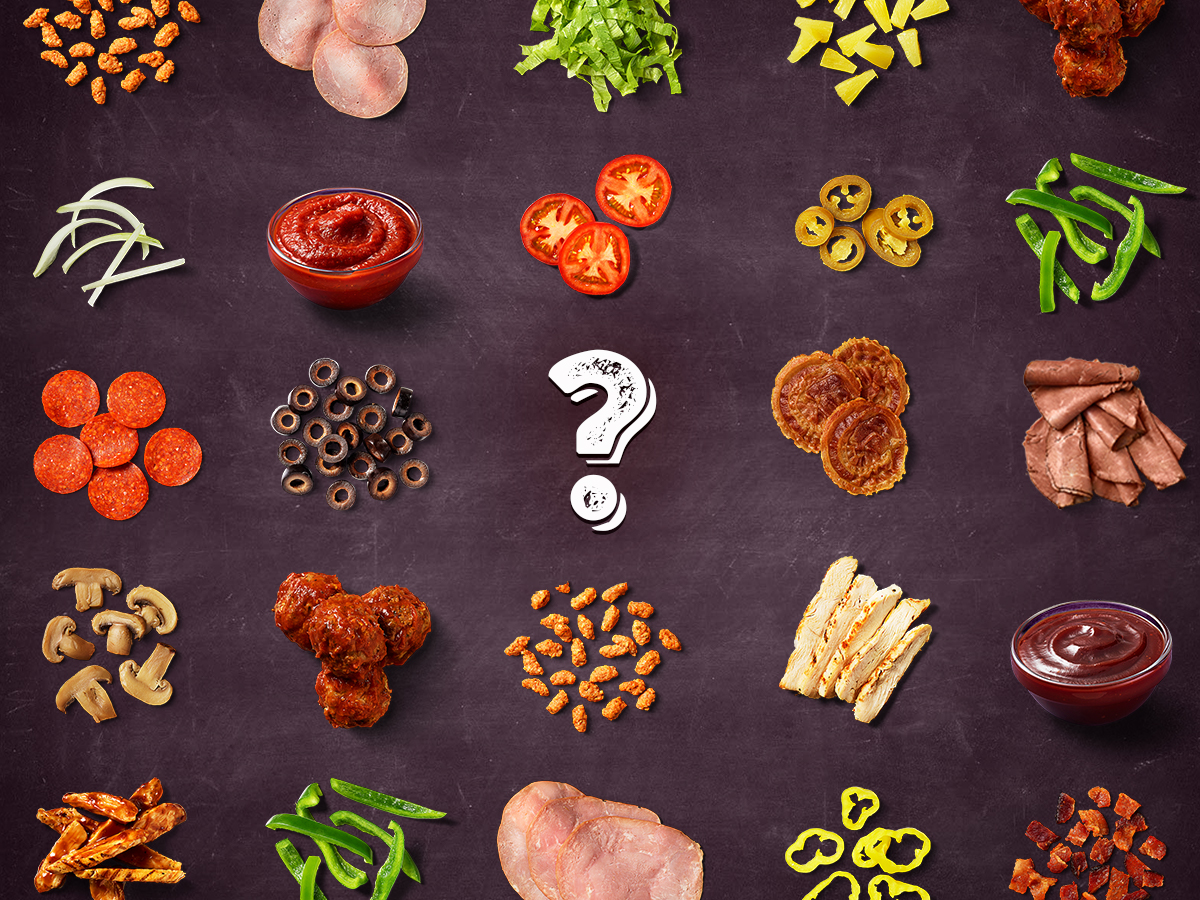 On the heels of a highly successful social-media campaign, Casey’s General Stores will roll out its new Midwest Mystery Pizza on September 1. As the name implies, the new specialty pizza features a tasty combination of Midwest-inspired ingredients, including pulled pork, bacon, Sweet Baby Ray’s BBQ sauce and fire-roasted corn.

“Casey’s is based in the heart of the Midwest, and we really wanted to showcase this with the ingredients on our new Midwest Mystery Pizza,” said Art Sebastian, Casey’s vice president of digital experience.

Earlier in August, Casey’s launched a social media campaign asking fans to guess what ingredients might be on the new Midwest Mystery pie and received hundreds of guesses. Additionally, because “Midwest Mystery” is only a temporary name, fans will be able to enter the Name-Our-Pizza contest starting September 1. Whoever suggests the winning name will receive free Casey’s pizza for a year.

“We’ve had fun engaging with people on social media about what the ingredients might be, and we’re excited to hear what they come up with for names once they’ve tried it.” Sebastian said. “We hope they’re just as passionate about the Midwest Mystery Pizza as they are about our other pizzas!”

The Name-Our-Pizza Contest will start on September 1 and end on September 14. Entrants will submit their name suggestion via caseys.com. From those, three names will be selected and then put out for the public to vote September 16-22. The winning name will be announced September 28.