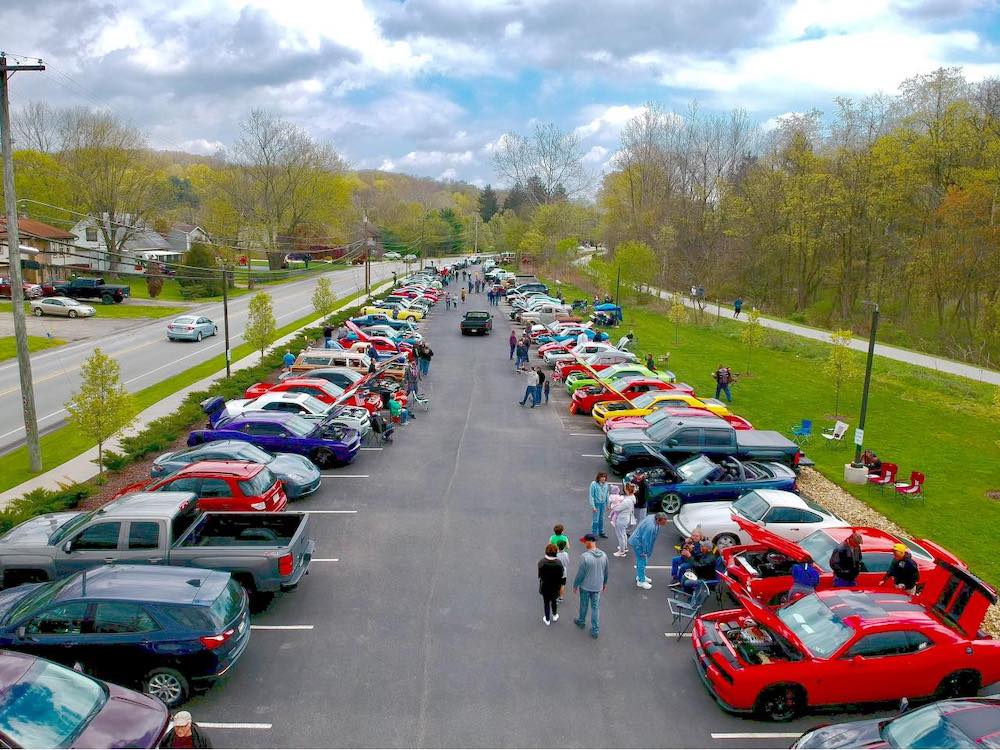 Related: Will pizza bots in parking lots be the next big thing?

Here’s one way to pack your newly opened pizzeria’s parking lot on a Sunday afternoon: host a car cruise to benefit Autism Speaks, a nonprofit offering support to families of children with autism.

It worked for Ginny’s Neighborhood Pizza Joint in Export, Pennsylvania, this past weekend. The event attracted about 100 car and truck owners, who showed off their flashy wheels, while several hundred spectators joined in the fun, as TribLive reports.

Nick, Chris and Mike Juricich, the brothers who own Ginny’s, settled on Autism Speaks as the beneficiary of the fundraiser because their GM, Samantha Leger, has a son who was diagnosed with autism. It’s the first benefit the restaurant has thrown after opening just a few months ago.

“I was really happy about the choice of charity, but the next question was what kind of fundraiser should we have, and I looked out over the large parking lot with all the spaces, and a car cruise was a natural,” Leger told TribLive. “I can tell you that the charity, Autism Speaks, has been there for me since my five-year-old son was diagnosed with autism about two years ago.” 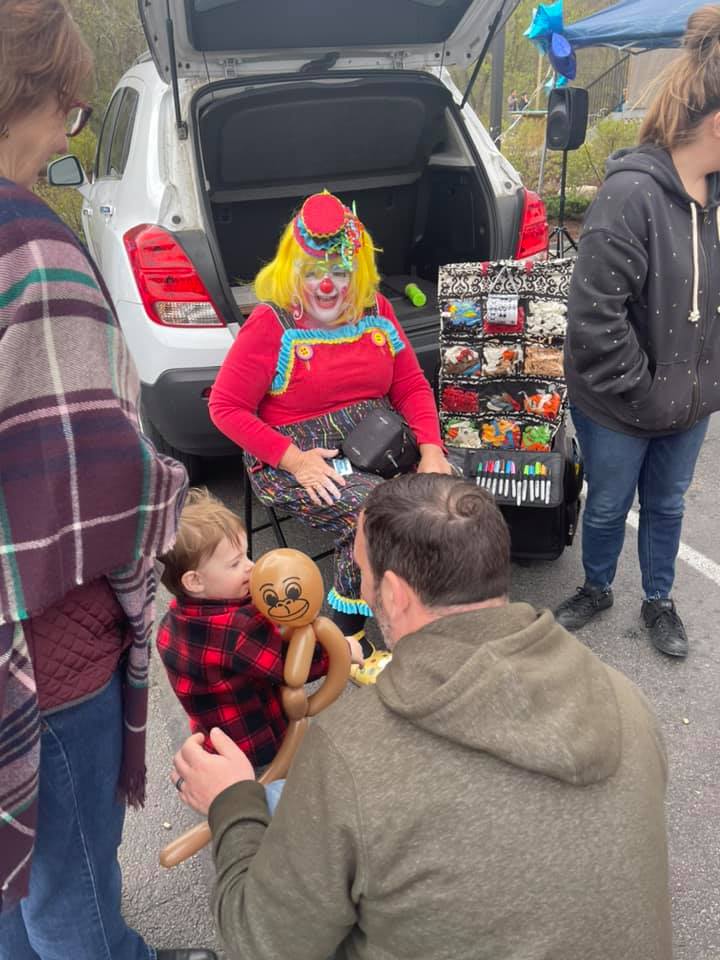 The Pittsburgh Steelers Steeline band performed at the event, which included face-painting for the kiddos, a balloon artist, a live deejay and local fire trucks on display.

And if you’re wondering why three brothers named Nick, Chris and Mike call their new restaurant Ginny’s, they explained it to TribLive: Ginny was their late grandmother, Virginia, who owned and operated the beloved Nigro’s Family Restaurant in North Versailles for decades with her husband, John.