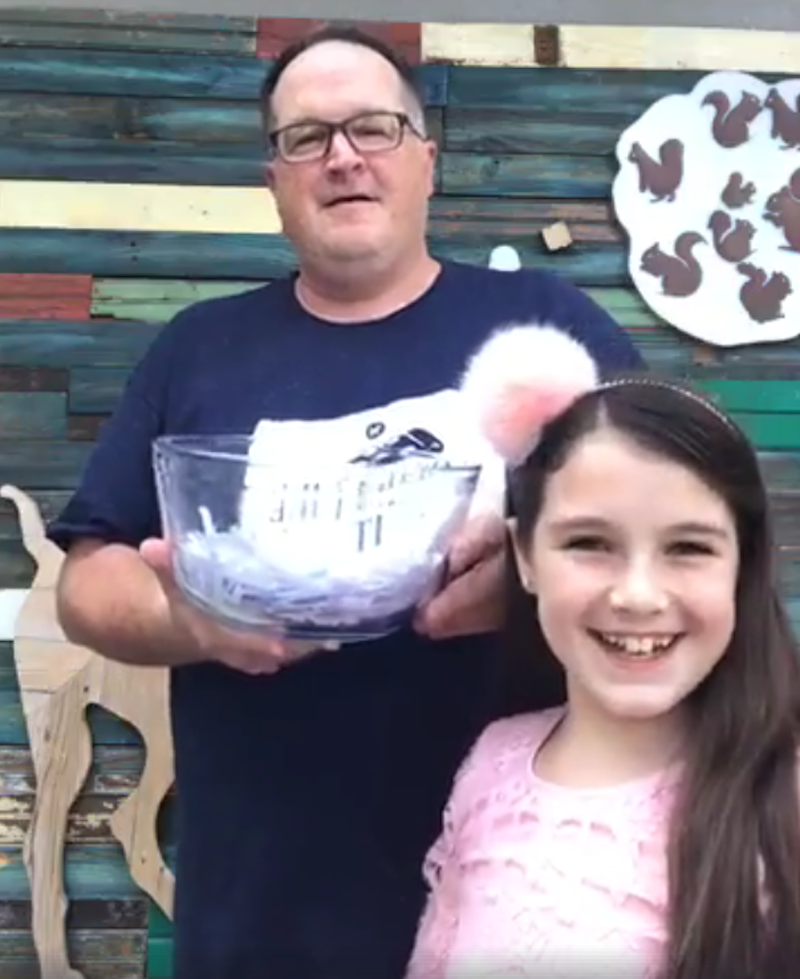 Known as much for his razor-sharp wit as his delicious VPN-certified Neapolitan pizzas, Jay Jerrier, founder of the Cane Rosso chain in Dallas, also has a heart as big as Texas. He was quick to jump in to raise funds for victims of Hurricane Harvey in Houston and has generated headlines around the state for his efforts.

At Cane Rosso’s location in the Deep Ellum district, Jerrier raised $20,000 in a single five-hour dinner rush with a fundraiser called Houston Flood Relief Night for the Houston Food Bank. After promoting the event heavily on social media and getting some help from local media outlets, such as the Star-Telegram and the Dallas Observer, Jerrier packed the house with customers from 5-10 p.m. on Tuesday, August 29, and donated 100% of the restaurant’s sales to the nonprofit.

To raise an additional $20,000, Jerrier sold raffle tickets for a chance to win free pizza for a year at any Cane Rosso location. Referring to one of his famed signature pizzas, he wrote on Facebook, “You could be the first on your block to have a Bastard from Dallas, Fort Worth, Austin and Houston…imagine the bragging rights! Imagine the Instagram followers and adoration! Please share and buy a ticket now!”

Tickets cost $50 apiece, and Cane Rosso sold 400 tickets, meeting the $20,000 goal easily. To announce the winners of the raffle, Jerrier posted a Facebook Live video featuring his two super-cute daughters, Emma and Ella. The video drew more than 3,700 views as the irrepressible Ella, an aspiring dancer and actress with a future on Broadway, drew the first name from a bowl and hammed it up for the camera—and then playfully stuck out her tongue when older sister Emma got to draw the second name. (Along with their dad, Emma and Ella graced the cover of PMQ Pizza Magazine in November 2014.) 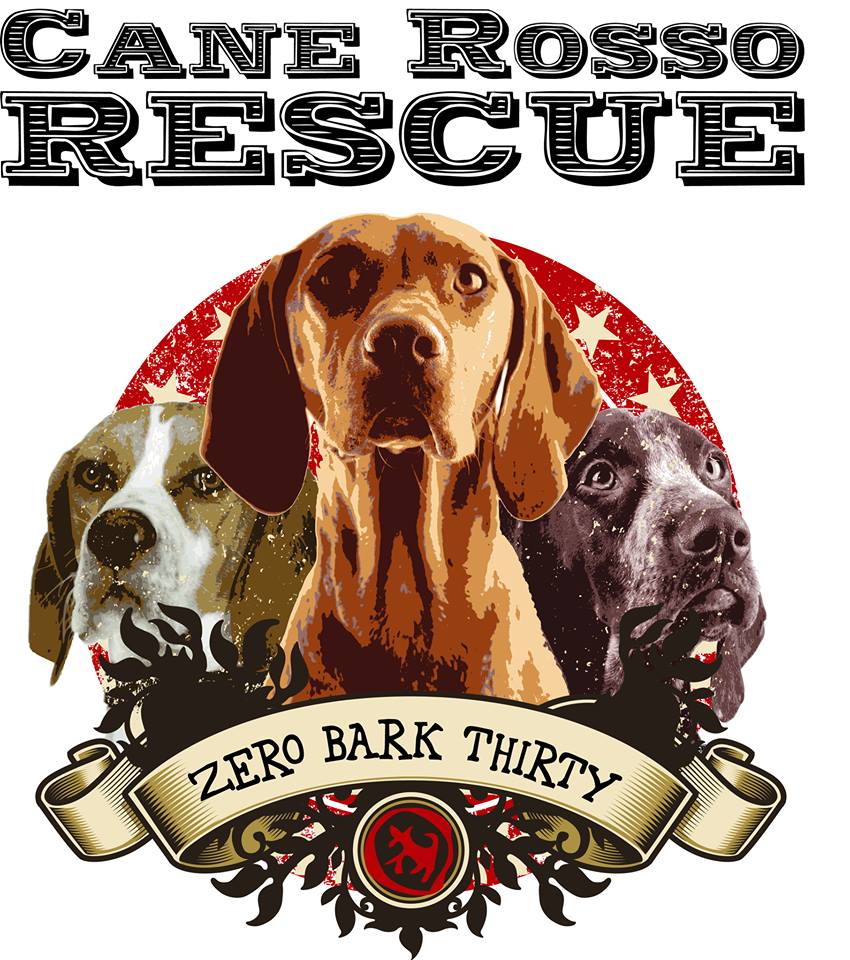 Jerrier, a dog lover, is also committed to finding homes for stray or abandoned pets with his Cane Rosso Rescue nonprofit. The organization helps other Dallas-Fort Worth rescue groups with the twice-yearly “Pups on the Patio” fundraisers held in the spring and fall at Cane Rosso restaurants.