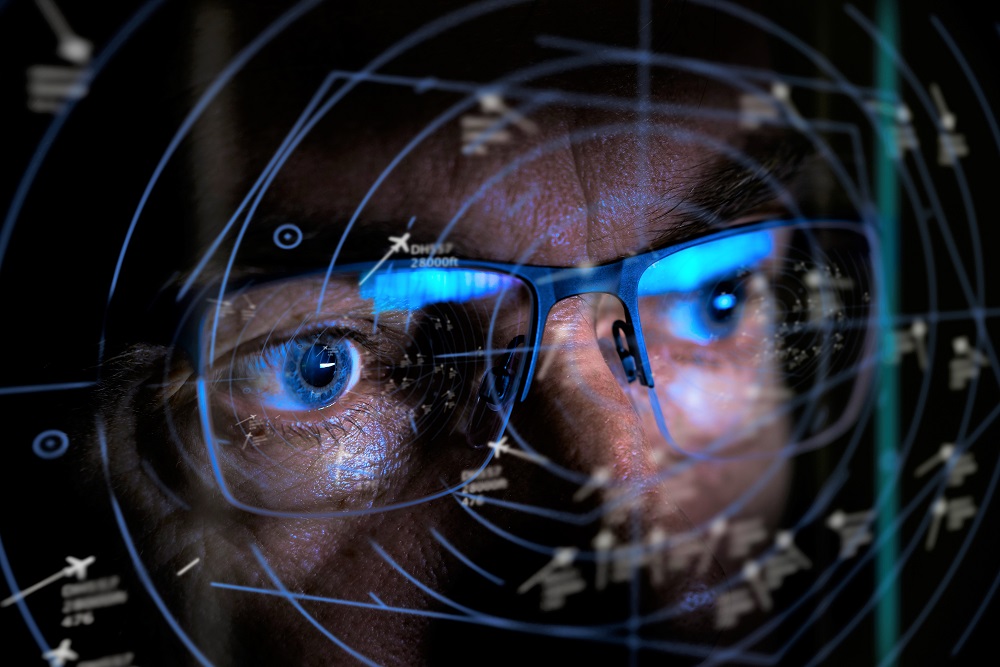 Air traffic control is one of the most stressful jobs in the world. Working without pay during a highly politicized government shutdown doesn’t make it easier. But free pizza definitely helps.

As the Star-Tribune reports, Canadian air traffic controllers have been reaching across the national border to send pizza to their American counterparts as a show of support. It started last Thursday when employees at the control center in Edmond passed the hat around and ordered pies for controllers in Anchorage, Alaska.

“The next thing we knew, our members were buying pizzas left, right and center for the colleagues in the U.S.,” Peter Duffey, head of the Canadian Air Traffic Control Association, told the Star-Tribune. “As it stands right now, I believe we’re up to 36 facilities that have received pizza from Canada, and that number is growing by the hour.”

Duffey estimated that 300 pizzas had been ordered for American controllers since Sunday afternoon.

Despite the high stress level of the job, about 10,000 American air traffic controllers are being forced to work without pay due to the impasse between Congress and President Trump over funding for a proposed border wall.

Duffey said controllers have enough to worry about as they try to ensure safe routes for passenger jets and other aircraft in the skies across the U.S. “They say [controllers] have to be 100 percent right 100 percent of the time,” Duffey said. “People just don’t need to be reporting to work with the added stress of worrying about how to pay their mortgages and grocery bills on top of it.”