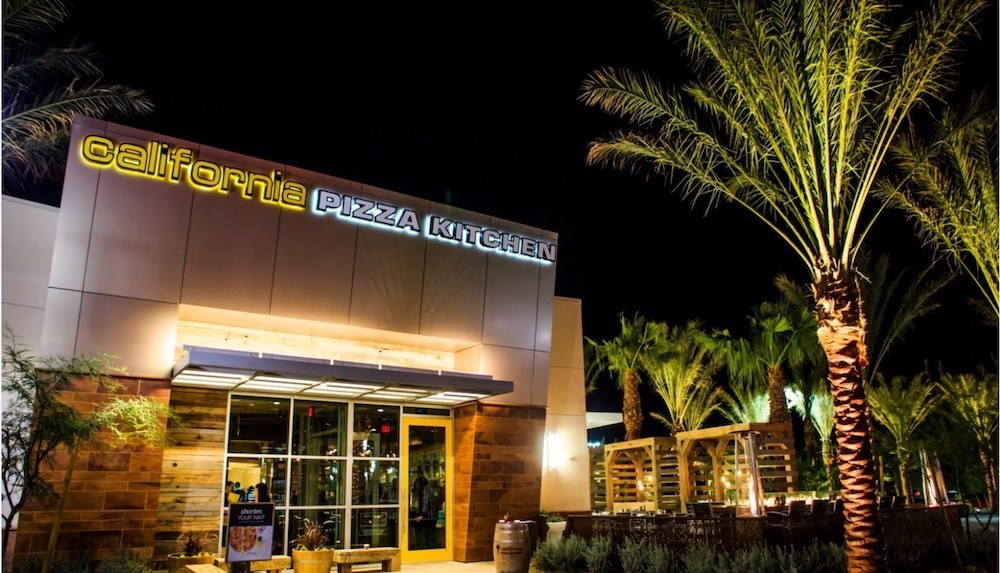 Jeff Warne will assume the role of CEO of California Pizza Kitchen (CPK), the company has announced. Warne has been a CPK board member since November 2020 and brings more than 23 years of C-suite experience in the restaurant industry to the job.

“We are thrilled to have Jeff in the CEO role at this incredible brand,” said Michael O’Donnell, chairman of CPK’s board of directors. “He is a proven leader with deep restaurant experience who understands the CPK business and its innovation DNA. He is uniquely positioned to take CPK to its next phase of growth and has already had a huge impact on the organization. We look forward to supporting him as he continues to bring to life his vision.”
Warne has a wealth of experience and specialized knowledge of the hospitality category. He previously served as president and CEO of Perkins, Marie Callender’s LLC, and O’Charley’s Inc. He was also president of Pick Up Stix, COO of TGI Friday’s International, and CFO of Carlson Restaurants Worldwide. He sits on the board of directors of The Nashville Food Project and formerly served on the board of the Second Harvest Food Bank in Tennessee.

CPK, which emerged from bankruptcy in late 2020, has experienced steady growth in the past year, the company said in a press release. The chain has “maintained strong pre-pandemic performance levels, assisted by returns in the company’s investments in its loyalty program (CPK Rewards), digital guest experience upgrades, menu innovation, and an expanded franchising program highlighted by recent restaurant openings in Canada, India, Chile and Costa Rica,” the press release stated.