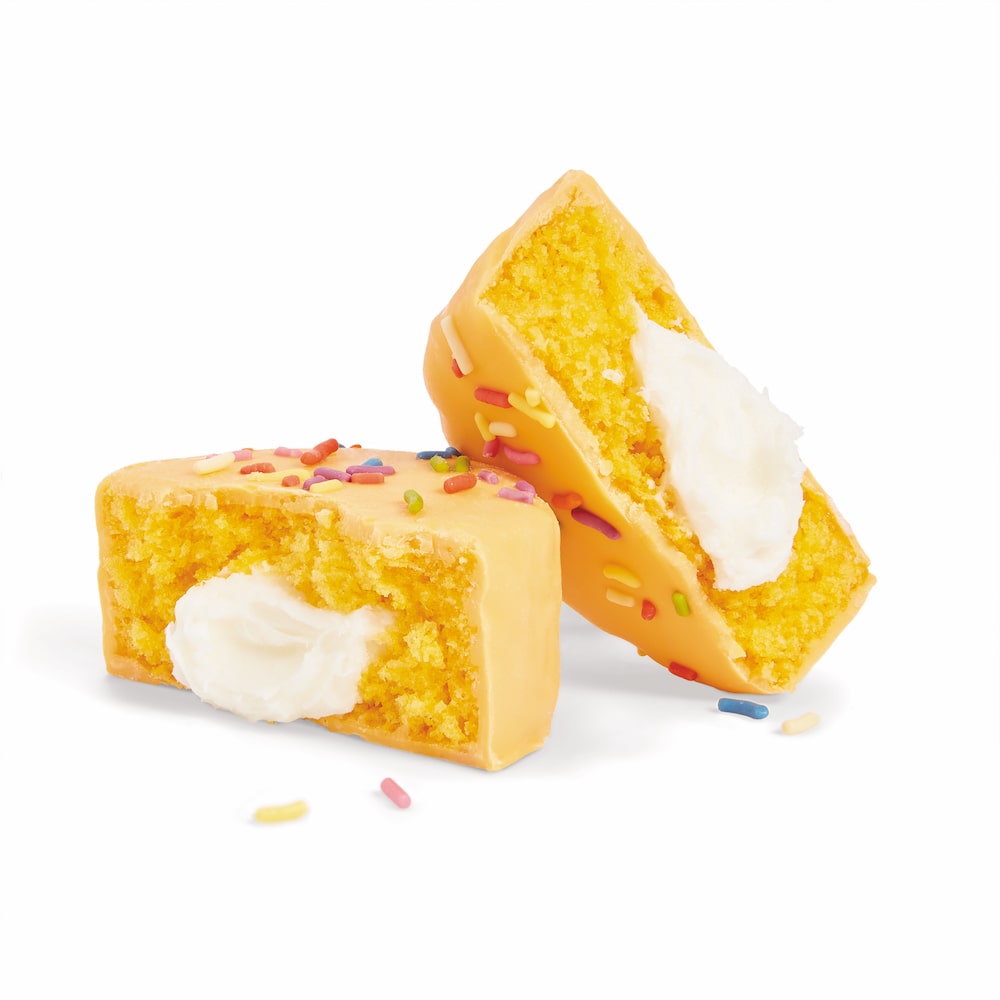 MOD Pizza fans can have their cake, eat it and help people in need, too, thanks to a new limited-time offer that will raise money for MOD employees dealing with crises.

MOD Pizza has released its limited-edition “Squad Cake,” a delectable orange cake with vanilla cream filling, wrapped in orange icing and topped with rainbow sprinkles. Proceeds from this special “Cake for Good” will support MOD Squad members during times of crisis through MOD’s employee relief fund.

To date, MOD’s “Bridge Fund” has provided emergency grants of more than $1 million to MOD Squad members in need. The Squad Cake will be available while supplies last at all 490-plus MOD locations across the U.S. and Canada.

The Bridge Fund was started six years ago when a group of employees pooled money together to surprise and replace a fellow Squad member’s stolen bike—his only mode of transportation to work. Established as an official company fund in 2015, the Bridge Fund provides grants to Squad members struggling with an unexpected crisis and is fueled by voluntary paycheck contributions from MOD employees, store events and donations. MOD Squad members can confidentially apply for grants at any time during their employment.

“Once we understood the many ongoing and inspiring ways our Squads supported each other in times of crisis, we got to work and created the Bridge Fund,” said Ally Svenson, MOD co-founder and chief purpose officer. “What began organically is now an important symbol of MOD’s commitment to service and generosity. MOD exists to serve people, and it all starts with taking care of the MOD Squad.”

“Of course, this year the need for crisis relief is greater than ever,” Svenson added. “We hope that, as customers enjoy this special little cake that tastes so good, they’ll appreciate knowing it’s also doing good!”