If Buddy the Elf Invented a Pizza, This Is What It Might Look Like - PMQ Pizza Magazine 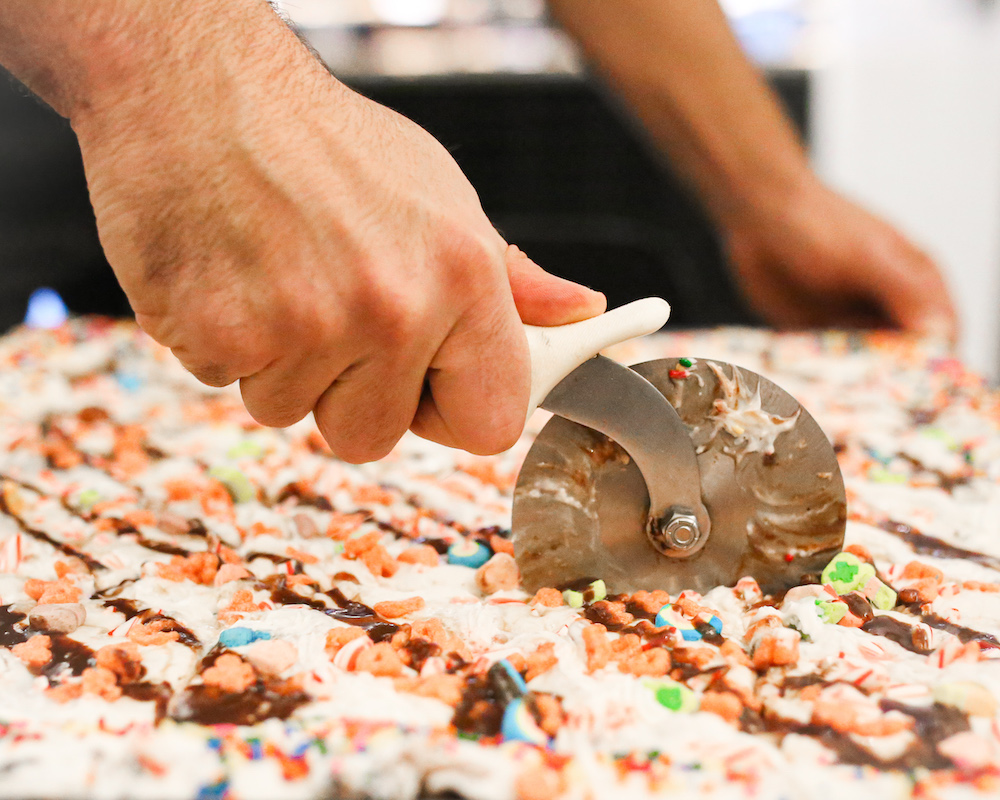 If Buddy the Elf ever made a pizza, it’s safe to say he’d use all of the four major food groups known to elvenkind: We’re talking candy, candy canes, candy corns and syrup. And don’t forget the spaghetti.

But if Buddy (a.k.a., Will Ferrell’s character in the beloved holiday movie, “Elf”) is too busy wooing Zooey Deschanel (always a worthy pursuit), Tony Boloney’s, with five locations in New Jersey, can give Santa’s oversized helper some help. Owner Mike Hauke has invented a dessert pizza that’s so loaded with sweets, it could only be legal in the North Pole.

Starting today for a limited time, the North Pole Pizza can be purchased through Slice, the innovative online ordering platform for independent pizzerias. Shipping is also available nationwide through Goldbelly in case you want to send it to friends or family members as a special Christmas surprise.

The pizza features a crust made of housemade spaghetti infused with chocolate and mixed with mozzarella (yes, you read that right), plus carefully planned layers of everything from crushed peppermint candy canes, mini-marshmallows, confectioners sugar and M&Ms to semi-sweet chocolate chips, candy sprinkles and Lucky Charms, the breakfast of champion elves. 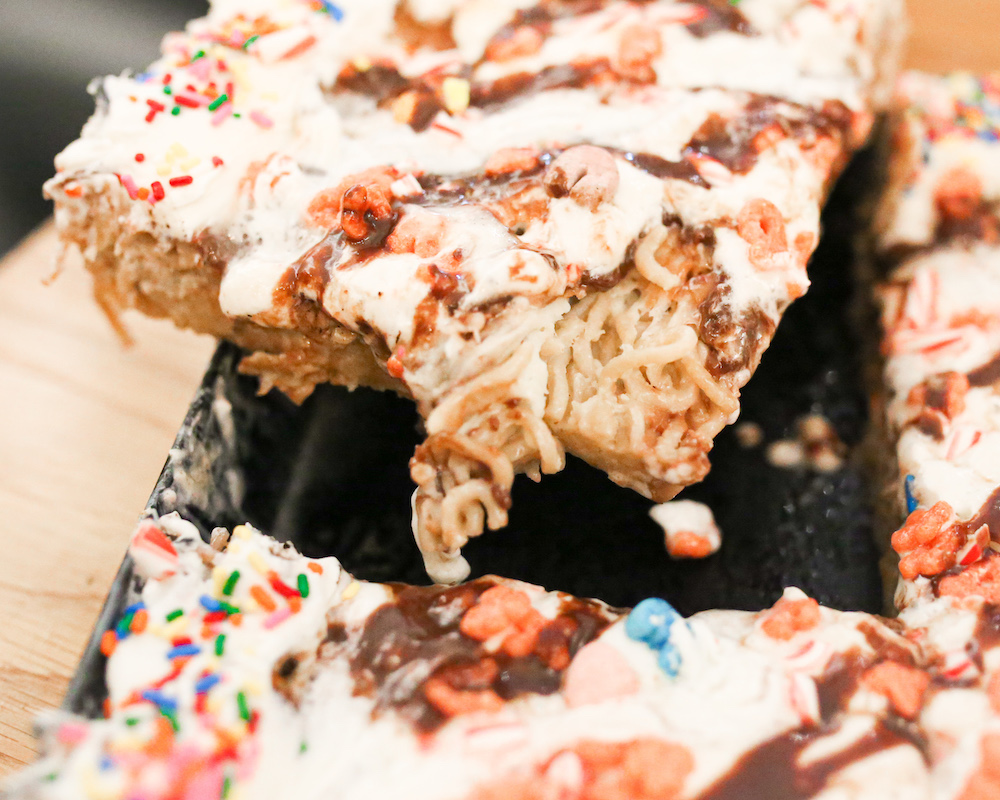 For shipping by Goldbelly, the pizza is made fresh to order and then flash-frozen.

According to a Slice blog posted in December 2019, the company reached out to Hauke with the idea of a Buddy-inspired pizza and Hauke came back with a recipe “within hours.” Watch the video below to see how Hauke makes the pie and give it a try yourself!