Brooklyn Pizzeria Hates Domino's So Much, They're Giving Out Free Pizza to Prove It - PMQ Pizza Magazine 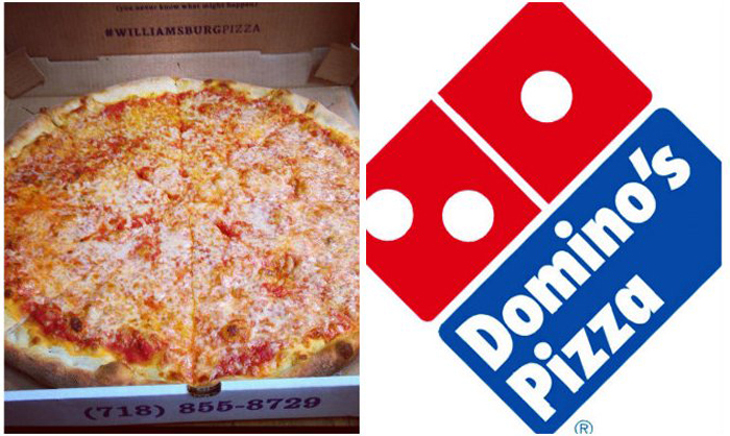 After Domino's announced a headline-grabbing promotion making it possible to order pizza through Twitter, an independent pizzeria in Brooklyn quickly struck back, according to DNAInfo.com.

Domino's customers can now simply tweet out a pizza emoji on Twitter to order a pie. In response, Ashwin Deshmukh, a partner in the company that owns Williamsburg Pizza in Brooklyn, made his own announcement on Twitter: Customers who tweet out a pizza emoji to Domino's plus the name of their favorite Williamsburg Pizza menu item will receive a free Williamsburg pie, Deshmukh's treat. "I like picking on (Domino's)," he told DNAInfo.com. "It's just insane to me that anyone would live in New York City and order Domino's."

"A purveyor of frozen plastic?" Deshmukh has more to say about Domino's product here.