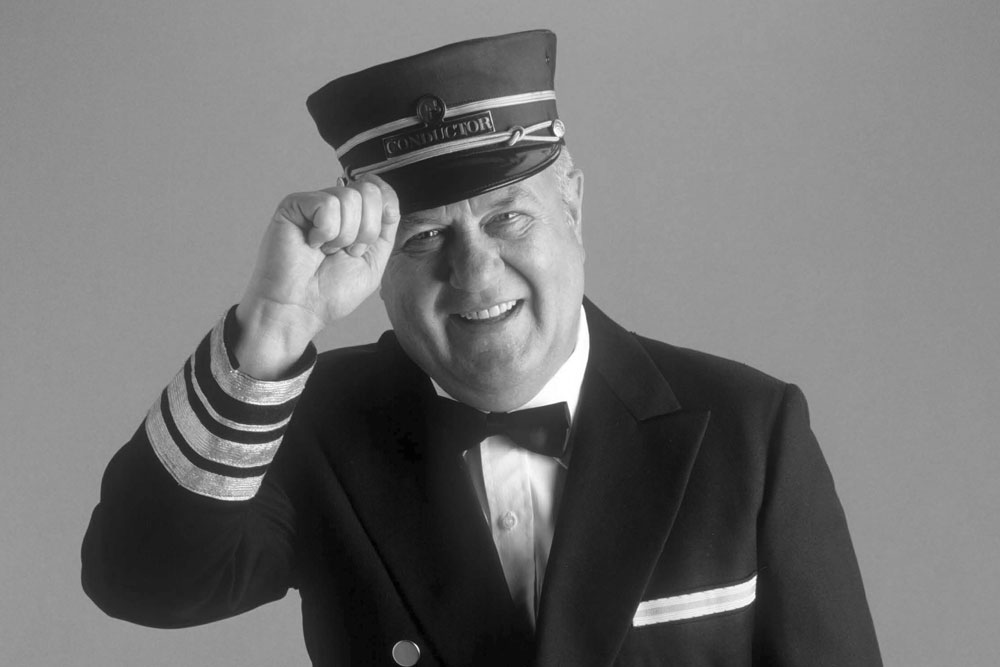 After Italian immigrant John Spallacci opened a bar in Minneapolis in 1953, he decided to cook up a little finger food for hungry patrons—and what better pick than pizza? Eddie Peck bought the operation (and the now-beloved cracker-crust pizza recipe) in 1961 and wisely continued the tradition, jostling between a little make area in the front window, an undersized oven and ravenous bar-goers. To serve the growing crowds, Peck enlisted his wife and mother to whip up sauces and dough as he churned out handmade sausage. “They gained a reputation as a place to stop for pizza and a beer; word spread, and the place was bursting at the seams,” recounts Jim Kruizenga, current president and CEO of Broadway Pizza (broadwaypizza.com). “When the I-94 was built in the early '70s, they moved two blocks down to a beautiful property overlooking the Mississippi—and that move pushed them to expand.”

By the time Peck was ready for retirement in 1990, Kruizenga, a former supper club operator, jumped at the chance to own a piece of the pizzeria he'd personally enjoyed for so many years. Since then, he has raised Broadway to new heights, growing it from only a few locations 25 years ago to 18 today in the Twin Cities area. The pizzeria is now known for its lively full-service bars, family-friendly dining environment and diverse menu (Kruizenga added deep-dish, hand-tossed, build-your-own sandwiches, and gluten-free options over the years). But its iconic reputation still relies on Spallacci's cracker-thin pies. “Longevity has its merits, and we really embraced our heritage while building a more expansive concept,” Kruizenga says. “Hearing the phenomenal stories people share about coming here for decades—it's just amazing how Broadway Pizza has interacted in so many people's lives.”

Kruizenga sees further expansion in his future. Last June, he opened a fast-casual Broadway Pizza concept, including full bar and restaurant, in Garrison, Minnesota—but with a twist: There's a Burger King under the same roof (the only co-branded concept BK has ever approved, he notes). And after considerable early success, a couple more are already in the works. “There's always pressure to be amazing, but though we evolve and embrace some new things, we continue to be successful and able to grow because we refuse to abandon our roots,” asserts Kruizenga. “We take our time; we're just little guys, and we’re not trying to be that 100-restaurant chain. 'Blocking and tackling' is my mantra. It's not about doing one thing correctly, but everything possible. That's what it takes to be successful.”