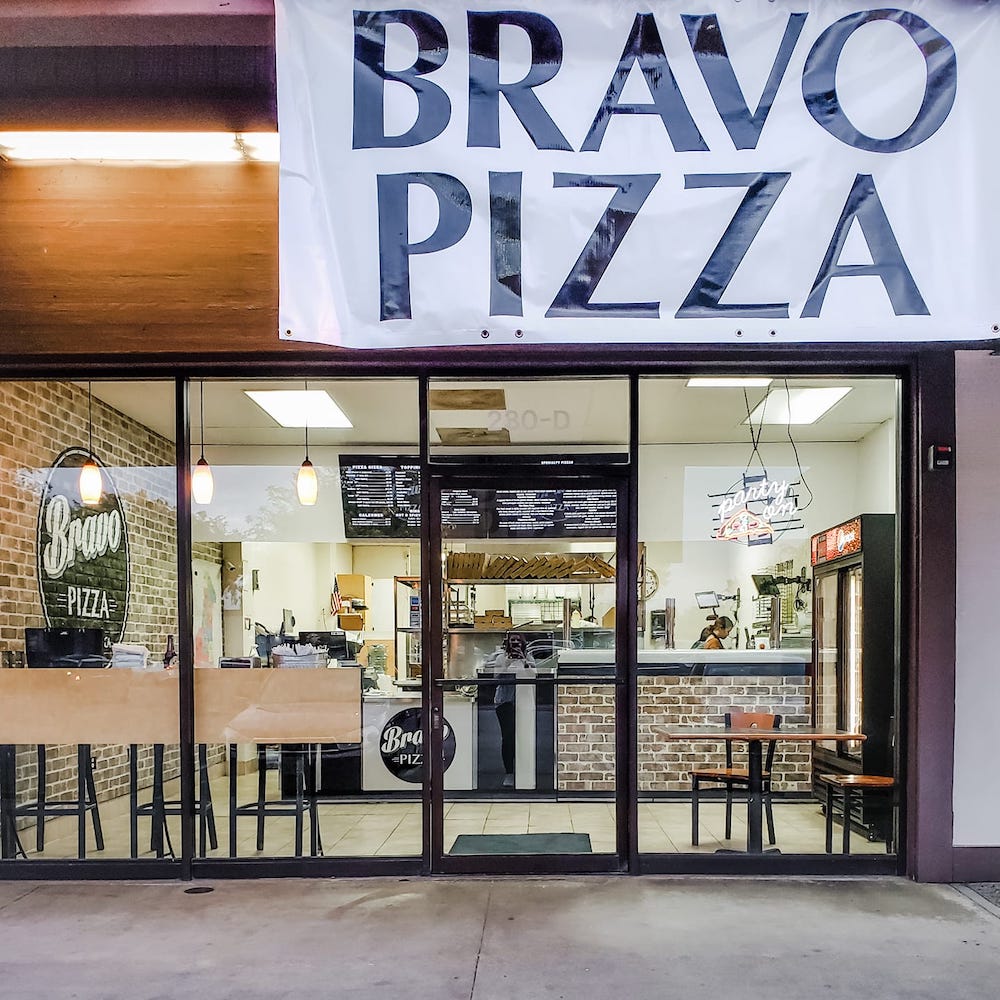 As an employee of Bravo Pizza in Santa Maria, California, Matt Miller dreamed of owning the shop one day. Then, he bought it. Now he has sold it to one of his employees. But he didn’t make a single dollar in the deal. Well, not exactly.

According to KSBY, Miller has sold the Santa Maria location (there’s another Bravo Pizza store in Lompoc, California) to manager Jimmy Benavidez for Bitcoins (BTC) instead of ordinary American cash. The two men didn’t disclose the amount.

“Bitcoin has been a common interest between me and Matt, something we talk about commonly,” Benavidez told KSBY. “When he had mentioned he would take the payment in Bitcoin, it made a lot of sense to me.”

“Cryptocurrency is really a unique way to exchange funds without centralized banking,” Miller said in the interview. “It truly is the future for currency, I believe, as it’s more peer-to-peer and less bank- or centralized-agency-to-peer. It creates a network. It’s more secure, it’s faster.”

Miller and his wife, Kara, will retain ownership of the Bravo Pizza location in Lompoc.

Laszlo Hanyecz made the first Bitcoin transaction, as far as we know, when he bought two large pizzas for 10,000 BTC—that’s worth around $530 billion today, according to Decrypt.com.

Related: Internet commemorates the man who spent millions of dollars’ worth of Bitcoin on pizza

Miller told KSBY that the Bravo Pizza deal might be the first brick-and-mortar business sale with Bitcoin in history. But the New York Post reported that restaurateur Patrick Hughes put two New York restaurants—Hellcat Annie’s and Scruffy Duffy’s—on the market in January for 25 Bitcoins (BTC) or 800 Ethereum (ETH) for both stores. That’s the equivalent of about $875,000.