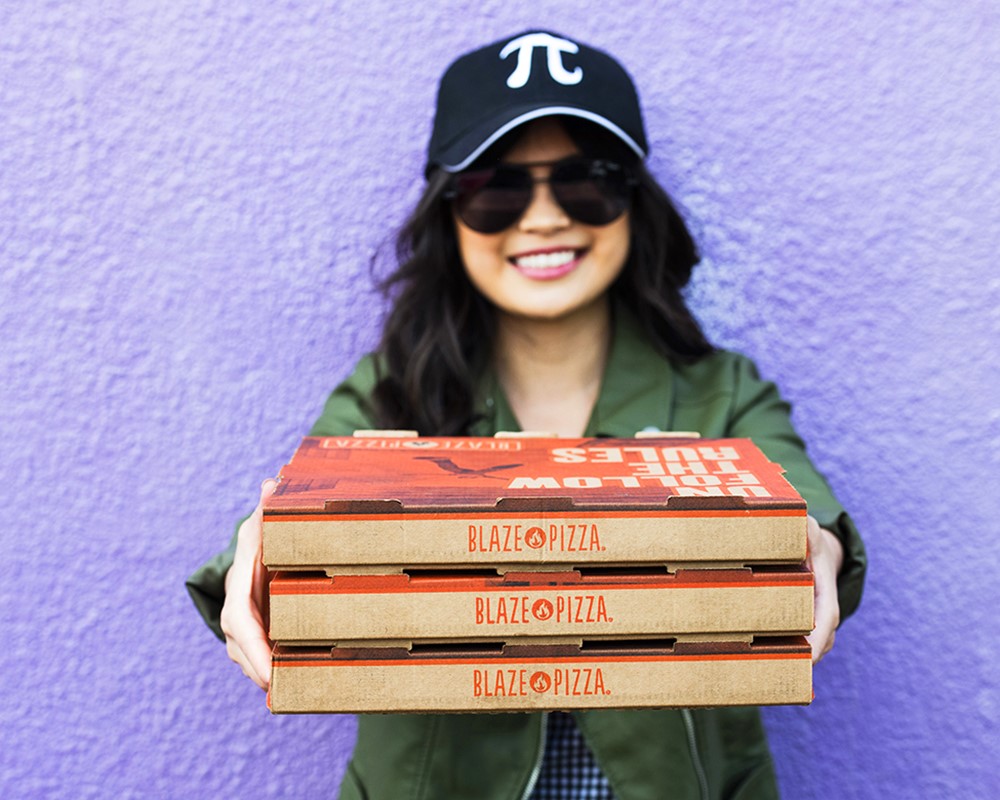 Related: Want to sell your pizzeria? Here’s how to position it for maximum value

Blaze Pizza, headquartered in Los Angeles with more than 340 restaurants across 41 states and 6 countries, has signed franchise development agreements to open 16 new restaurants in Texas, Florida and Tennessee.

On the heels of a strong 2020 and ongoing nationwide growth, Blaze will grow its presence in key target markets including Austin, Texas; Panama City, Florida; and Pigeon Forge, Tennessee, among others.

Texas continues to be a prime growth market for Blaze Pizza, with four new locations opening throughout the Dallas market in Spring 2021.

“Through my family’s business, I gained an understanding of franchising at a very young age and have seen firsthand the unlimited potential this industry can offer,” Irvine said in a press release. “When I was introduced to Blaze Pizza, I immediately recognized that the strength of its business model coupled with an exceptional high-quality product was a recipe for success, and I am thrilled to be coming onboard in the midst of an exciting period of growth.”

In addition to the Austin deal, Blaze Pizza has also signed a franchise agreement with Kunal Patel to expand its presence throughout the Southeast with six new units. Patel currently has locations under development in Pigeon Forge and Panama City, with plans to continue growing throughout the Florida panhandle, Alabama and Mississippi over the next several years.

“Blaze Pizza kicked off this year with tremendous momentum, which our development team has leveraged to propel our franchise growth efforts, as reflected by these recent multi-unit deal signings,” said Ed Yancey, vice president of franchise development for Blaze Pizza.

“Texas and the Southeast have continued to be ideal markets for our brand, and we look forward to tapping into the wealth of potential in these regions while exponentially expanding our footprint over the next few years,” he added.