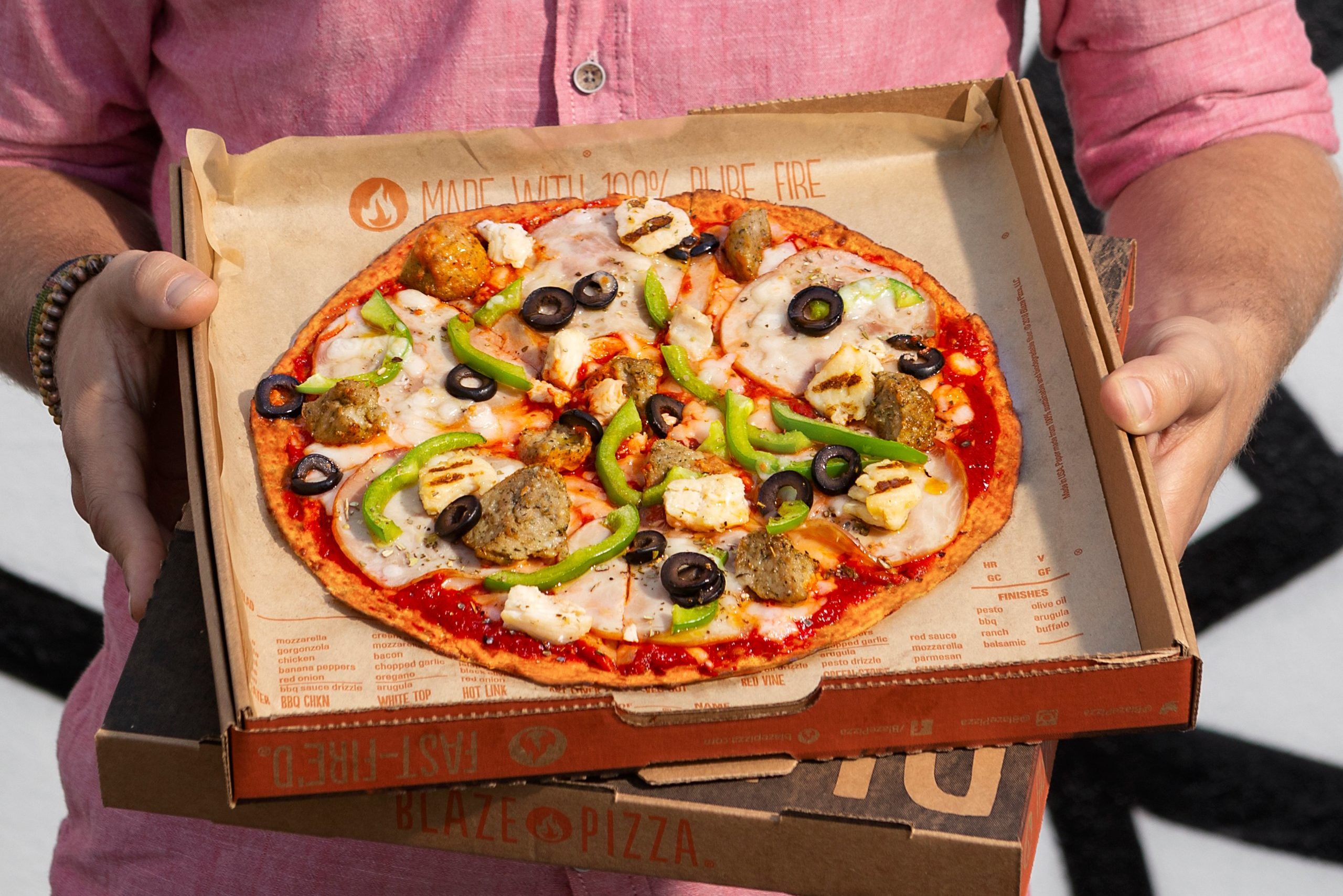 Blaze Pizza announced that it is the first national pizza chain to launch a keto-friendly pizza menu. The keto diet is a very low-carb, high-fat diet that eliminates traditional carbohydrates such as bread.

The fast-casual pizza chain said that by Tuesday, July 16, customers will get to buy pizzas featuring a keto crust. The crust boasts six grams of carbs from substituting flaxseeds, eggs, and cheese for flour.

“Pizza crusts are traditionally made mostly of flour, water and yeast,” Blaze Pizza’s executive chef, Brad Kent, told Business Insider. “Removing the flour brings several challenges since the gluten and starches and sugars (carbohydrates) deliver the desirable light, crispy, and chewy texture in addition to its toasty and yeasty flavor.”

How the customers will receive the pizza remains to be seen, but keto-friendly dishes have been a trend. For example, Chipotle launched a Keto Salad Bowl this January to woo the trendy dieters.