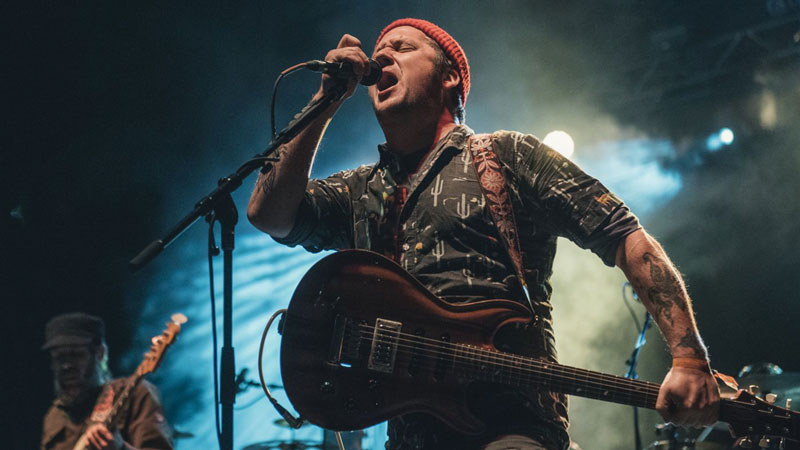 We don't want to keep you up at night, but it seems that mice are now adapting to the western diet of pizza and cheeseburgers.

According to a recent article on Quartz, biologists from the State University of New York and Fordham University have conducted a small study of New York's mice and found that city mice are now "evolving to accommodate fast food in their diets."

The biologists captured 48 native New Yorker mice from the city and the country and noticed distinct differences in each of their genes, most notably, the city mice were able to handle the synthesis of Omega-3 and Omega-6 fatty acids.