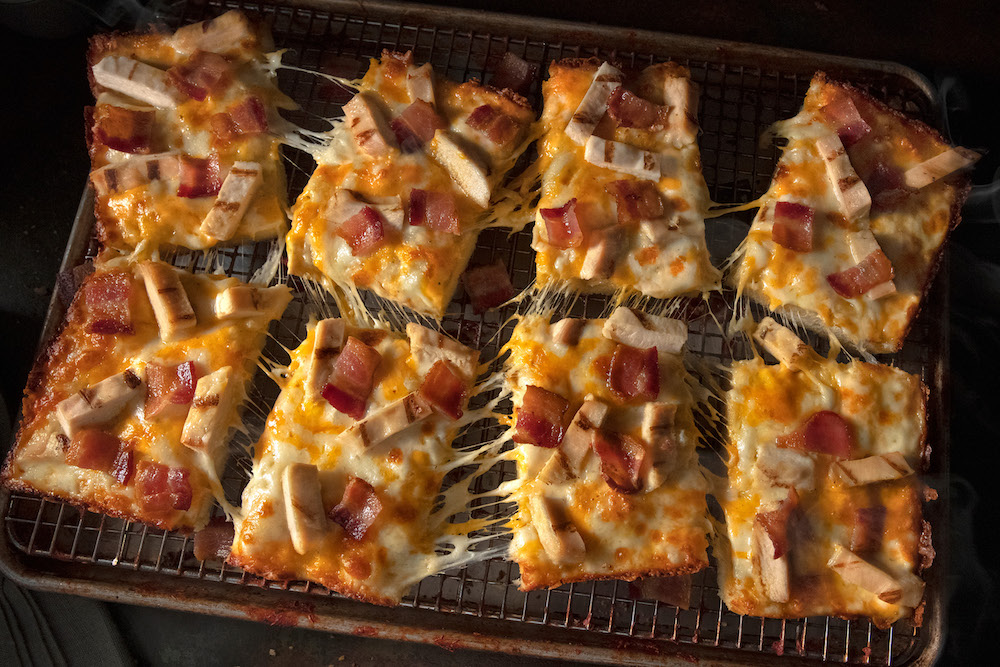 Can bigger slices save labor costs for pizzerias? That seems to be the plan for Detroit-based Jet’s Pizza, which announced it will shift to bigger slices on all of its small and large pizzas.

“We’re doing something we’ve never done before by changing up the size of our slices,” said John Jetts, president of Jet’s America, Inc. “With this change, our crews will be making about 25 million fewer cuts per year, which is a big help as the restaurant industry continues to face a nationwide labor shortage. We believe our customers will love the new slices because they’ll be presented with a better consistent pizza with more cheese and toppings per slice.” 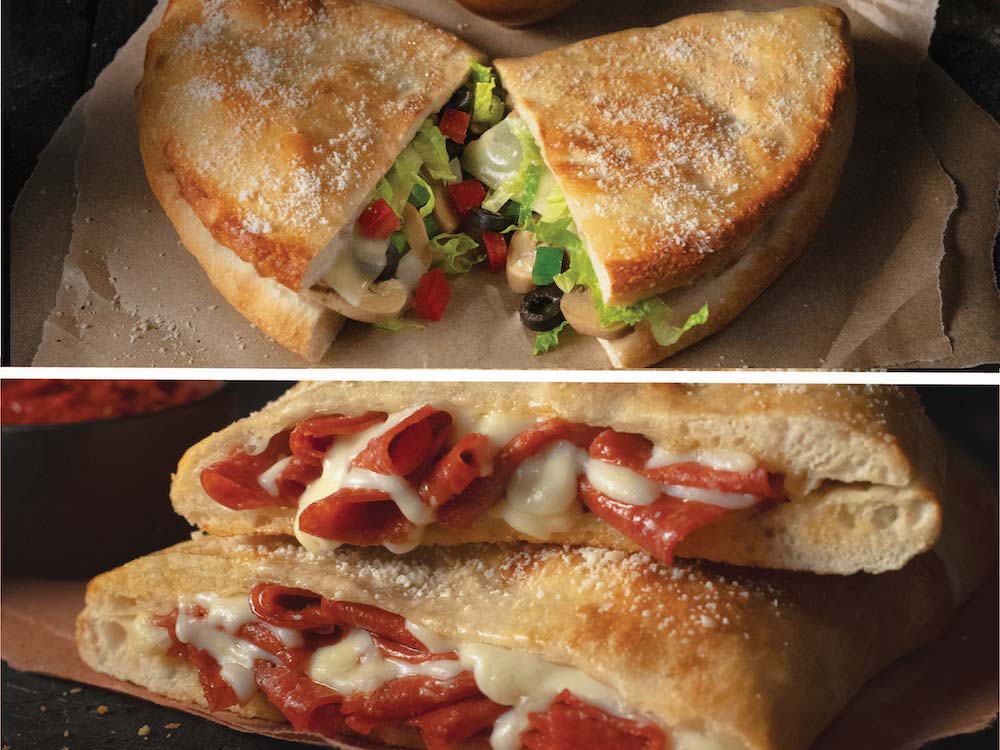