Italian Pizzaioli Say This U.S. Pizzeria Is the Best in the World - PMQ Pizza Magazine 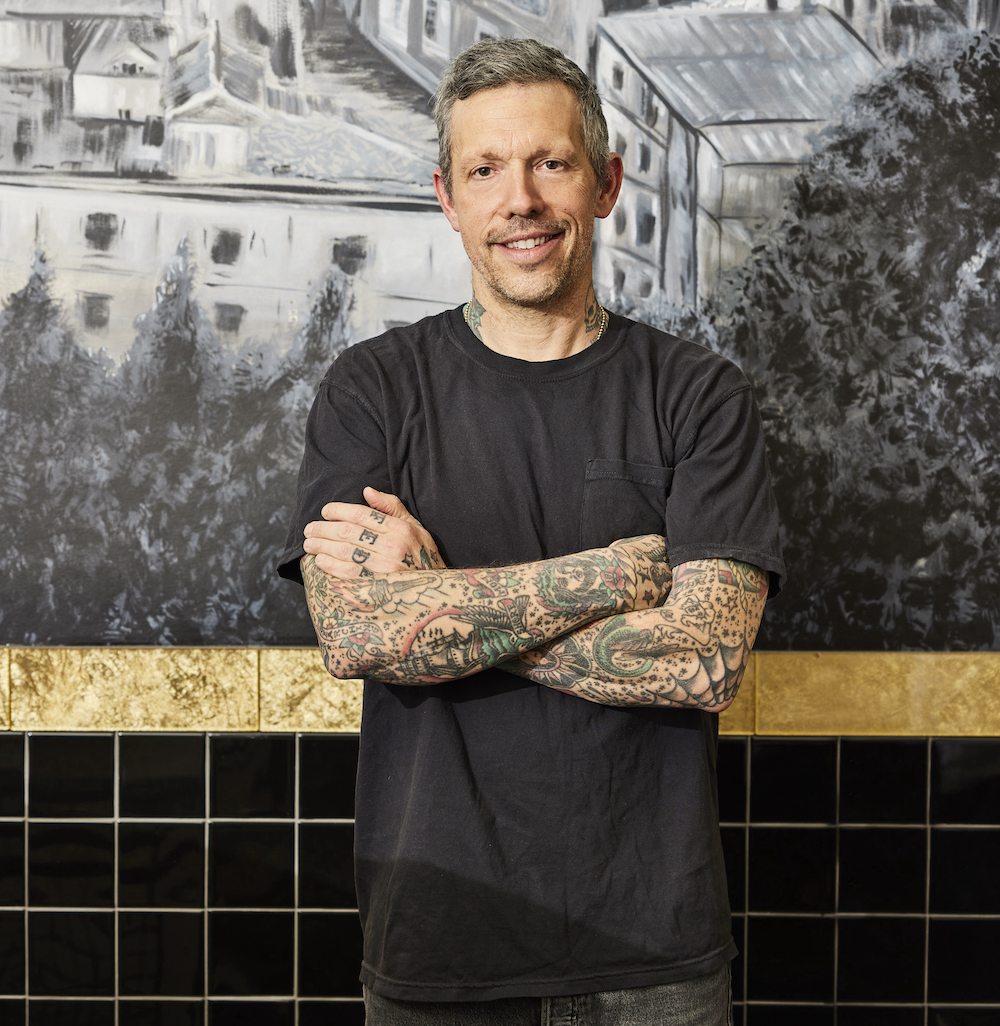 Related: The Pizza Tomorrow Summit: Get ready for a brave new world

Well, actually, it’s tied with I Masanielli di Francesco Martucci in Caserta, Italy, but why quibble?

As PMQ reported in June, 50 Top Pizza sent a corps of respected Italian pizzaioli—called “pizza inspectors”—to visit hundreds of pizza shops around the U.S., where they secretly tasted the food and ranked their favorites. At that time, they chose Una Pizza Napoletana as America’s best pizzeria, followed by Tony’s Pizza Napoletana in San Francisco at No. 2 and Ribalta NYC at No. 3.

But the U.S. wasn’t the only country visited by 50 Top Pizza’s experts. And now the site has released its list of the best pizzerias on the entire planet—three of which were Italian (not surprisingly) and one French—with Mangieri’s shop tied for the No. 1 spot.

Mangieri attended the awards gala in Naples last week and accepted the honor—which was not announced ahead of time—with some emotion. “Speaking from my heart, I have to say anytime I receive an accolade, it humbles me and inspires me to try harder with greater focus,” he said the next day. “I am so grateful, after almost 30 years, to be able to wake up, go to ‘work’ and feel excited about the possibility to keep learning, get better and push forward. I say ‘work’ because I don’t view it that way. It’s my life, and it has given me everything I have.”

“From the time I was a young child talking with my mother about food during our trips to Italy to this recent acknowledgment by the 50 Top Pizza organization, this journey—with its many ups and downs—has been truly blessed,” Mangieri added. “My promise to every person who visits Una Pizza Napoletana is, I will never rest on yesterday’s results. The day I do is the day I close the pizzeria and find a new pursuit.”

The 50 Top Pizza site hails Mangieri as “a true pioneer of the Neapolitan pizza style in New York.”

“He brought a real change in the panorama of the city: the attention to the leavening and therefore the improved digestibility, the selection of fresh and quality products, the impeccable service which is repeatedly mentioned by critics,” the site notes. “All this is ‘Una Pizza Napoletana,’ a true Neapolitan embassy in the Big Apple.”

“The pizza is similar to the contemporary style pizza, which is the ‘dinghy’ (the canotto), to describe the thick crust, but it uses a smaller dough loaf,” the site continues. “Among the proposals, there are also cold cuts served on a chopping board as well as, of course, the unmissable Neapolitan pastiera.”

“The menu demonstrates the extensive research done into doughs, precise bakings, and interesting combinations of top-quality raw materials,” the site reports. “They illustrate experimentation in an expert kitchen in service of a pizza that is still the unchallenged protagonist at the table. The growth of the proposals can be seen in the tasting menu, a Pindaric journey suspended between the elegance of the flavors and the concrete representation of the local territory that Francesco Martucci conjugates with the balance of a master.”

Yes, a Pindaric journey, they said. (Sorry, we don’t know what that means either. Something to do with an ancient Greek poet.)

Tony Gemignani’s San Francisco shop, by the way, came in at No. 10, followed by Ribalta NYC at No. 11. Considering the global competition—and the pizza inspectors’ apparent bias toward pies from the motherland—that is not too shabby.

Here’s a look at the site’s list of the top 10 pizzerias in the world:

The list was recently announced at an event in Naples. “The annual work of our inspectors who collaborate with this project made this ranking possible,” the site’s curators wrote. “They have examined and assessed many pizzerias worldwide under absolute anonymity, per our guide’s policy. It was a significant challenge.”

They visited pizza shops in Europe, the U.S., Italy, the Asia-Pacific region, South America and Africa.

“This guide encompasses many different pizza styles, even if the Neapolitan style, both classic and contemporary, is the most popular,” the curators wrote. “The most important cities for pizzas in terms of quality are Naples above all, then New York, Tokyo, and São Paulo. We are delighted because this journey around the world to capture the current pizza panorama was particularly rewarding.”