This Food Writer Names the Best States for Pizza in the U.S. - PMQ Pizza Magazine 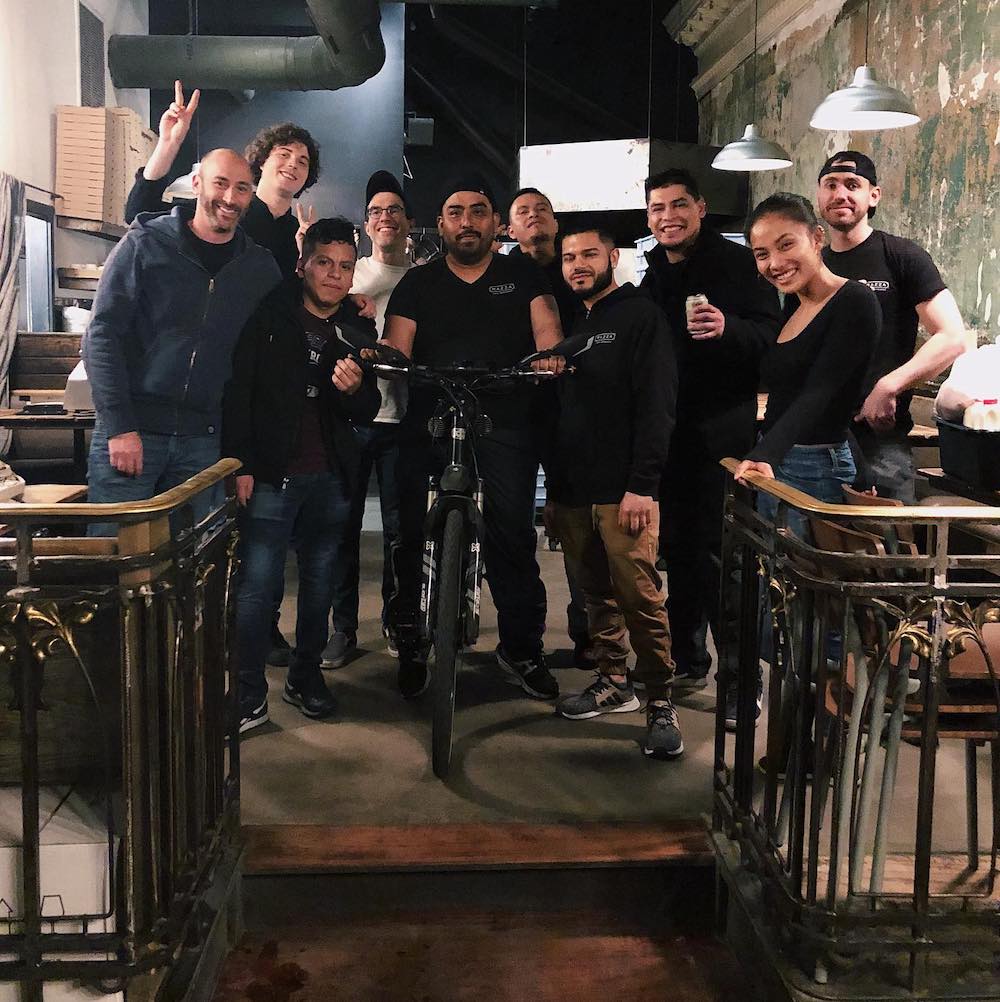 Dan Richer and his crew at Razza Pizza Artigianale offer some of the best pizza in the U.S., according to Food & Wine.

Which states have the best pizza in the U.S.? David Landsel, a senior editor for Food & Wine, believes he has it figured out. And New York is not tops on his list.

In a lengthy, detailed piece for Food & Wine, Landsel declared New Jersey to be the best pizza state in America, followed by Connecticut at No. 2 and New York at No. 3. Here’s the full list for those who are keeping count:

Landsel writes that the list was compiled with “a certain amount of collaboration,” but adds that “most of the tasting fell to me, a native New Yorker with decades of experience eating pizza all over the country.”

“I also understand how subjective pizza can be,” he adds. “In a city like New York, ask the question, ‘Where is the best pizza?’ and you will receive at least a few million conflicting answers. Ask the question, ‘Why?’ however, and you begin to get to the heart of the matter—pizza is personal, often nostalgic. It’s about how pizza makes us feel, about what is familiar and grounding.”

New Jersey pizza apparently makes Landsel feel best. “Before the world turned upside down, it had been established that some of the best pizza in the country was being made in Jersey City, just across the Hudson River from Lower Manhattan,” he writes.

Ranging across the state, he singles out Jersey City’s Razza Pizza Artigianale as “a brilliant showcase for Matawan-born Dan Richer’s expert-level pizza-making capabilities” as well as Bread & Salt. Papa’s and DeLorenzo’s Tomato Pies, both located in Trenton, also earn his praise, along with Patsy’s in Paterson; Kinchley’s Tavern in Ramsey; Rosie’s in Point Pleasant; Santillo’s Brick Oven Pizza in Elizabeth; and Manco & Manco in Ocean City.

In Connecticut, his choice for the No. 2 pizza state in the country, Landsel likes New Haven legends Frank Pepe Pizzeria Napoletana and Sally’s Apizza, of course, plus Zuppardi’s Apizza in West Haven; Roseland Apizza in Derby; Colony Grill in Stamford; and Nana’s Bakery & Pizza in Mystic.

Read the entire article here and see if your shop was mentioned!