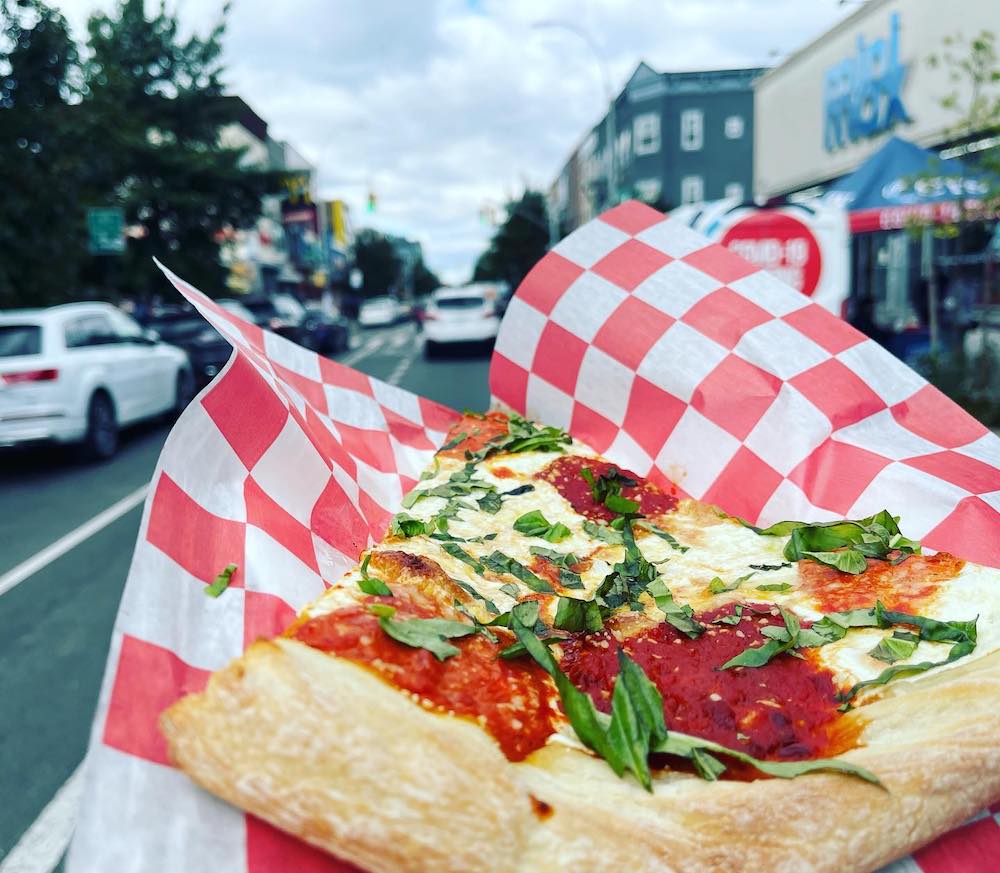 A venerable, family-owned pizzeria on Knickerbocker Avenue offers the best pizza in Bushwick, a hard-working neighborhood in Brooklyn, New York, according to readers of the Bushwick Daily.

Tony’s Pizzeria and Restaurant, which opened in 1975, claimed top honors in the recent 2021 Best of Bushwick Best Pizza Competition. Tony’s racked up 1,022 votes, more than 1/3 of the total vote, the newspaper reported. Known for pizzas like the Philly Cheesesteak, the Potato Lovers and the Tuna Melt, Tony’s promises food that “graciously nourishes your mind, strengthens your body and awakens your soul.”

“These are all original recipes,” Tony’s manager and co-owner Salvatore Polizzi told the Bushwick Daily when the pizzeria won the same award in 2017. “We’ve been here for so long that, over the years, we’ve added new things to our menu to, you know, adapt to the [neighborhood’s] changing environment. We have vegan options now. We’ve been in business for so long because we’ve always embraced everybody.”

Tony’s has a 20-seat dining room and a strong delivery component. Polizzi is known for working with local nonprofits, including helping homeless people find shelter and raising money and providing coats for them. Polizzi’s Italian parents founded Tony’s and eventually passed the restaurant on to their five sons.

“We’re a bridge between both worlds, the old and the new,” Polizzi told Bklyner.com last year. “Food always helps because it brings people together.” 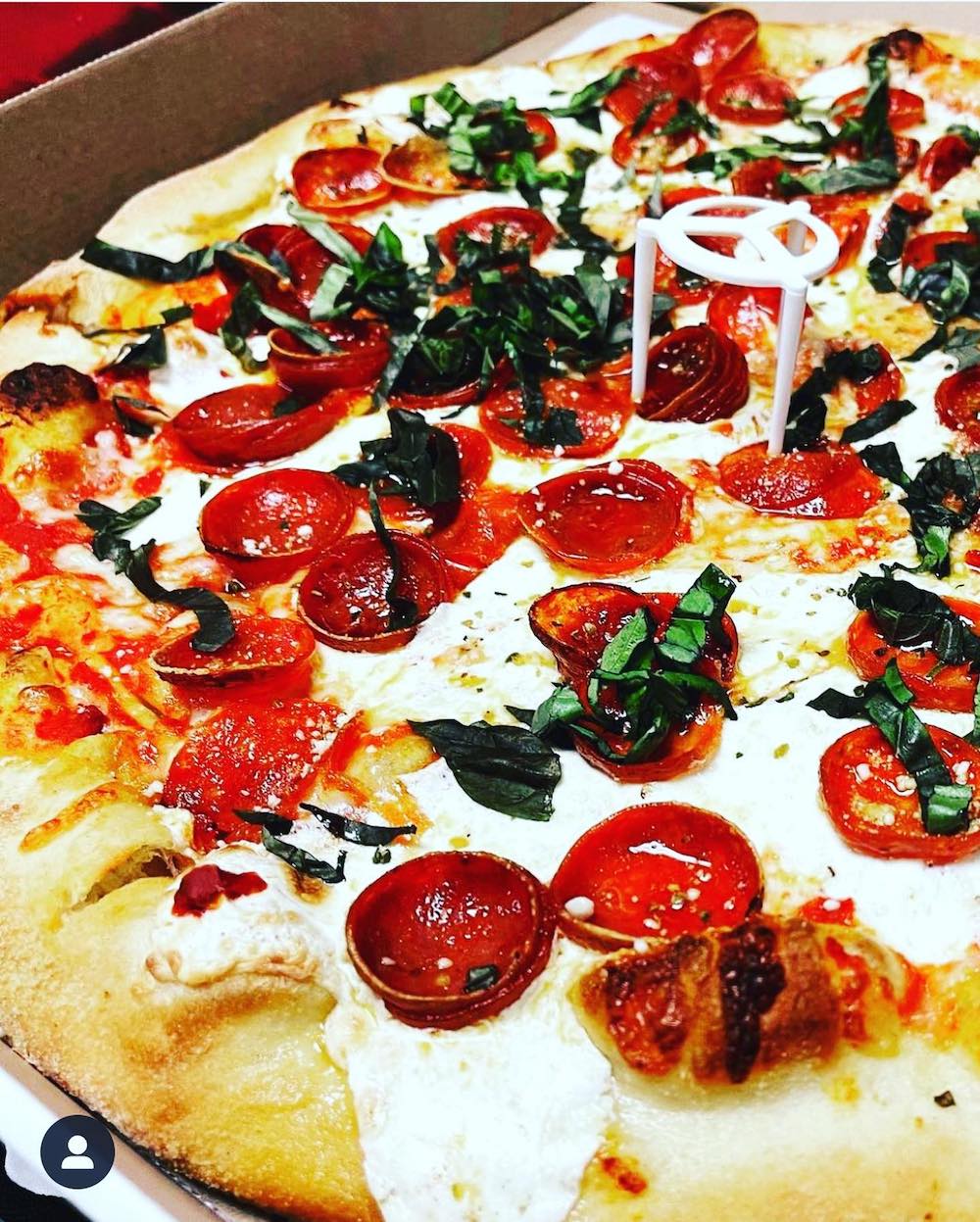 But Polizzi is particularly nostalgic for the old traditions, as he explained in an interview with Olive Oil Times a few years back. He recalled huge Sunday feasts with his relatives at the Polizzi estate in Sicily and stomping grapes to make wine. “The world didn’t revolve around us during those times,” he said, “but, in those moments, we all felt as if it did when family mattered above all else.”

“Before we knew it, those family gatherings became a thing of the past,” he added. “It wasn’t intentional but, rather, the given trajectory of the work ethic our immigrant-natured forefathers instilled in us.”

The Polizzi family has faced its share of tragedies over the past decade. Brother Peter Polizzi was murdered in a Queens home invasion in September 2011 while their mom was battling cervical cancer.

But their restaurant keeps dishing out award-winning pizza to rave customer reviews. “We have worked tirelessly since the early 70s in perfecting our craft,” Polizzi told Bushwick Daily after receiving the 2021 award for Bushwick’s best pizza. “Blood, sweat and tears have been shed. And this recognition is incredibly heartwarming because it acknowledges to a large degree all those years of hard work.”

“We pride ourselves in going above and beyond with everything we do—especially with our hospitality,” Polizzi continued. “Being recognized as the best pizza spot in Bushwick would not have been possible without the inspiration we continuously receive from our community of supporters day in and day out. We wholeheartedly accept this recognition on behalf of Bushwick as a whole, and we tip our proverbial hats to all those who were nominated with us. Every single nominee has challenged us in the past and truly inspires us on a daily basis to do better and be better.”

The runners-up in Bushwick’s best pizza competition were third-place winner Sal’s Pizzeria, located at 119 Wyckoff Avenue and known as a lunch break staple, and Norbert’s Pizza at 4 Stuyvesant Avenue, celebrated for its vegan and vegetarian options.