Who's Got the Best Pizza in Africa? - PMQ Pizza Magazine 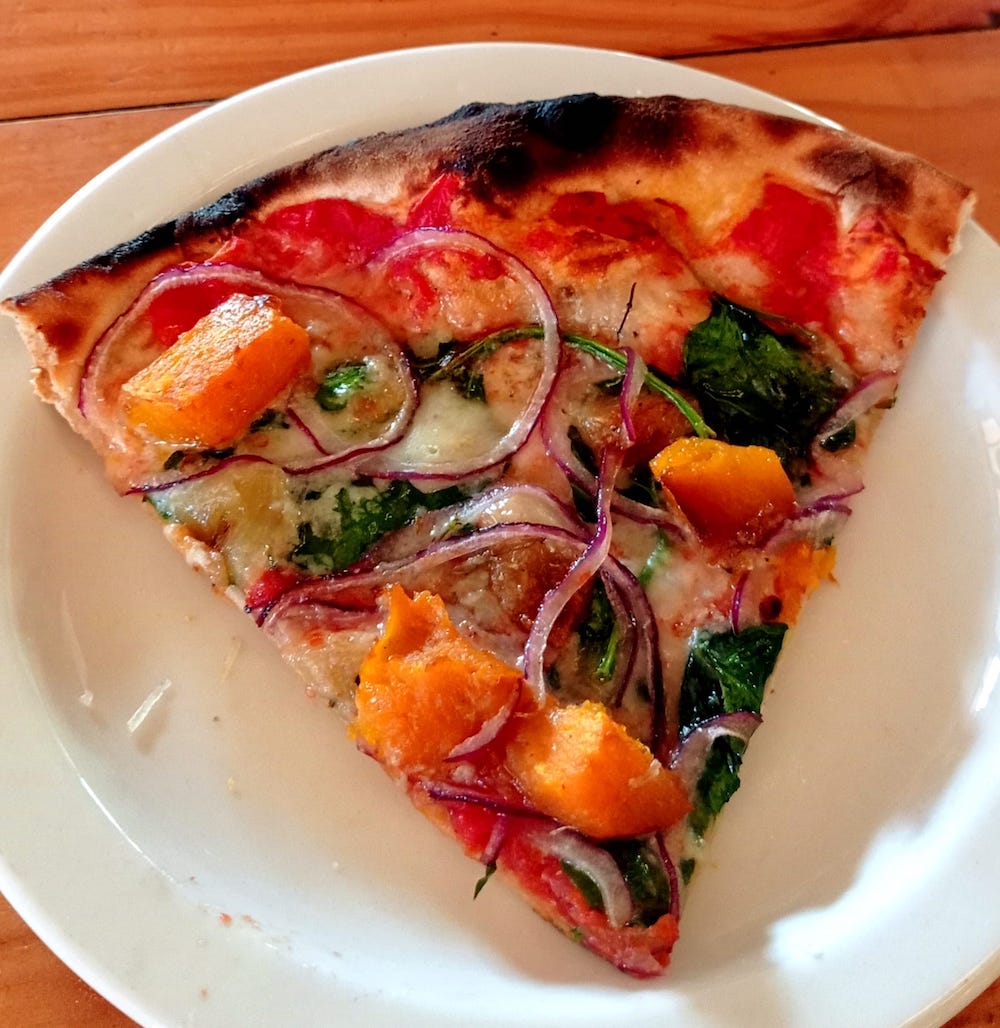 This slice of the Dell'Orto pizza from Massimo's is topped with oven-roasted butternut, imported Gorgonzola, roasted garlic, baby spinach and red onions.

Related: Italians name this pizzeria the best in the U.S.

Don’t take our word for it—we haven’t actually eaten there, to be honest. But according to Naples-based 50 Top Pizza, an international pizza guide curated by anonymous experts who visit and evaluate pizzerias around the world, Massimo’s is the best place for pizza in the entire continent of Africa for the second year in a row. And considering just how big that continent is, that’s high praise indeed.

Massimo Orione, the restaurant’s co-owner and chef, is a native of northern Italy—the Piemonte region, specifically. He and his wife, Tracy, ran a “gite” (a sort of bed-and-breakfast inn) in the French countryside for seven years before making a visit to South Africa in 2003 and falling in love with the country. They opened Massimo’s in 2009, serving wood-fired pizzas using stone-ground, non-GMO flour and fior di latte mozzarella.

Massimo’s menu is extensive, with thinner-crust pies, similar to Roman-style, that are light on toppings but loaded with flavor, according to 50 Top Pizza. “The crust is low and crunchy, and it is topped with excellent products,” the site says, noting that many of the dishes hearken back to the Piemonte and Liguria regions. Massimo’s offers nine vegetarian pizzas as well as traditional pies like the Napoli (featuring tomato, anchovies, mozz, capers and olives) and the Alba (garlic butter, brie, Parma ham, mushrooms and a truffle cream).

The menu also features a variety of pastas as well as “charity dishes”—for every order of one of these items, Massimo’s makes a donation to a local charity. For example, buy the Pavarotti pizza (tomato, mozzarella, Parmesan shavings and Bolognese sauce with beef mince), and they’ll donate to DKMS (formerly the Sunflower Fund), a nonprofit combating blood diseases like leukemia through the recruitment of stem cell donors.

Related: Do these restaurants really have the best pizza in the U.S.? 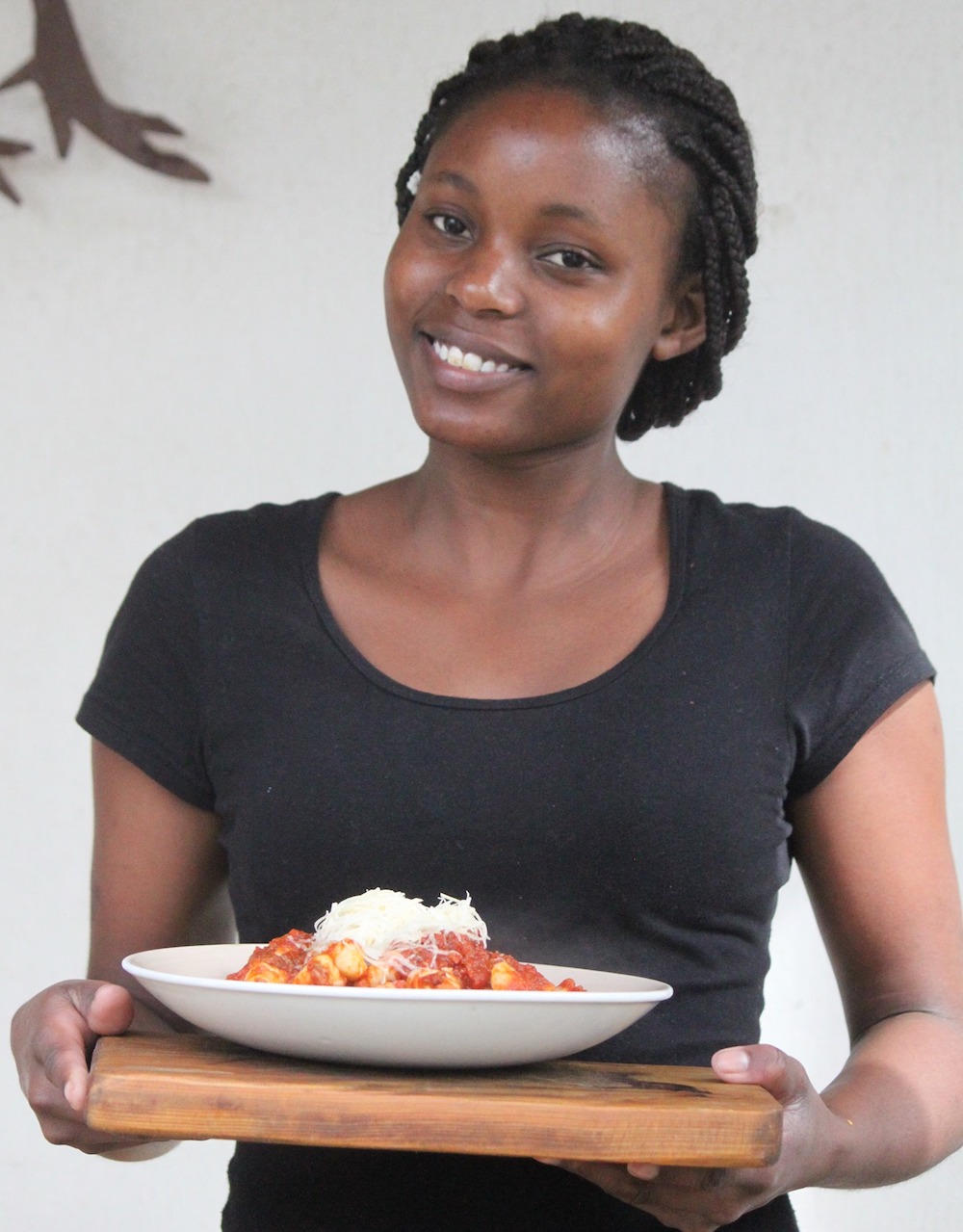 In a Facebook post, Orione said he previously operated a pair of wine bars in London with two fellow Italians. “With zero knowledge of the market and the wrong formula, they both failed within six months,” he noted. “I lost a big chunk of pounds, and we promised to never touch the restaurant business again. It wasn’t for us. But a little voice inside me wanted to prove that we could do it.”

That probably explains why Massimo’s menu is packed with red, white and rose wines – and why the restaurant won 50 Top Pizza’s Prosecco Doc award for Africa.