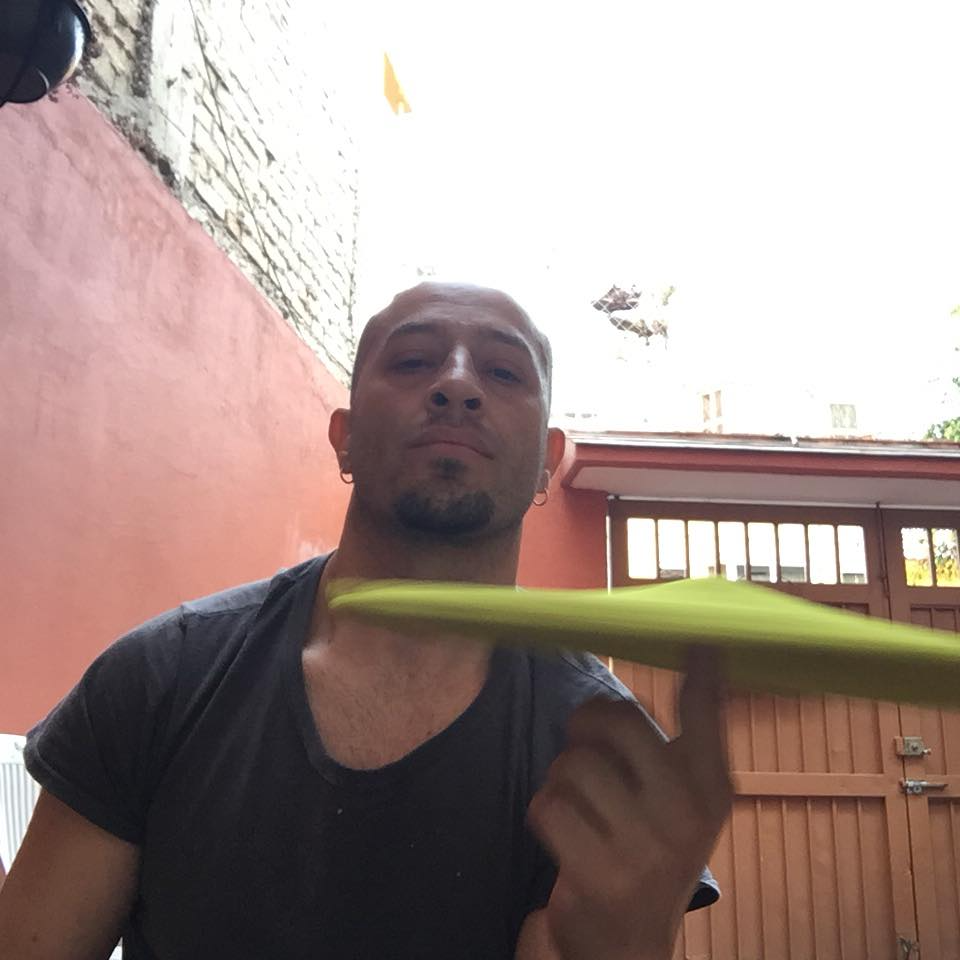 People from across the globe sent in their video submissions to be considered for the lofty title of best pizza dough spinner in the world. But there can be only one…

The United States Pizza Team (USPT) hosted the ’21 Virtual Acrobatic Pizza Spinning Championship (VAPSC) earlier this month. Responding to the USPT’s call internationally over social media, competitors across the world sent in their three-minute video routines, set to a song of their choice, to be evaluated by a panel of qualified judges in the pizza restaurant industry.

With $3,000 in cash prizes on the line, only the best of the best would proceed. Seven finalists were selected from all entries. Their routines were judged live on the USPT Facebook page and website (uspizzateam.com). Competitors were judged on five categories, with each one being worth ten points, for a total of 50 points from each judge. The categories were Difficulty; Dexterity/Handwork; Technique/Originality; Power Moves/Combos; and Entertainment Value. All competitors were required to use real dough with a point deduction for using synthetic dough.

Even with that caveat, the scores were close, with first place being eked out by only half a point. Pizza spinning veteran Juan Hermosillo of La Pizza Voladora in Coyoacán, Mexico, emerged as the winner with 134 points. Hermosillo wowed the judges with his agility and physicality and an array of dancing and power moves. Second place went to Nathan Wilson of Six Hundred Downtown in Bellefontaine, Ohio, with 133.5 points. Wilson’s routine showed real flair in terms of choreography and spinning, all while keeping that dough twirling the whole time. He also demonstrated a great mastery of his music crescendos and cues.

Third place was taken by Michael Testa of Jersey Pizza Boys in Avenel, New Jersey, with 122 points. At the age of 16, Testa was the youngest competitor, but he has been spinning for over a decade. Starting at an early age, he has steadily improved his repertoire and is now competing on the same level as some of the industry greats.

To view all the competitors’ routines and live judging, visit www.uspizzateam.com/vapsc. The USPT competes all year-round in various culinary and acrobatic trials across the country and in international competitions.