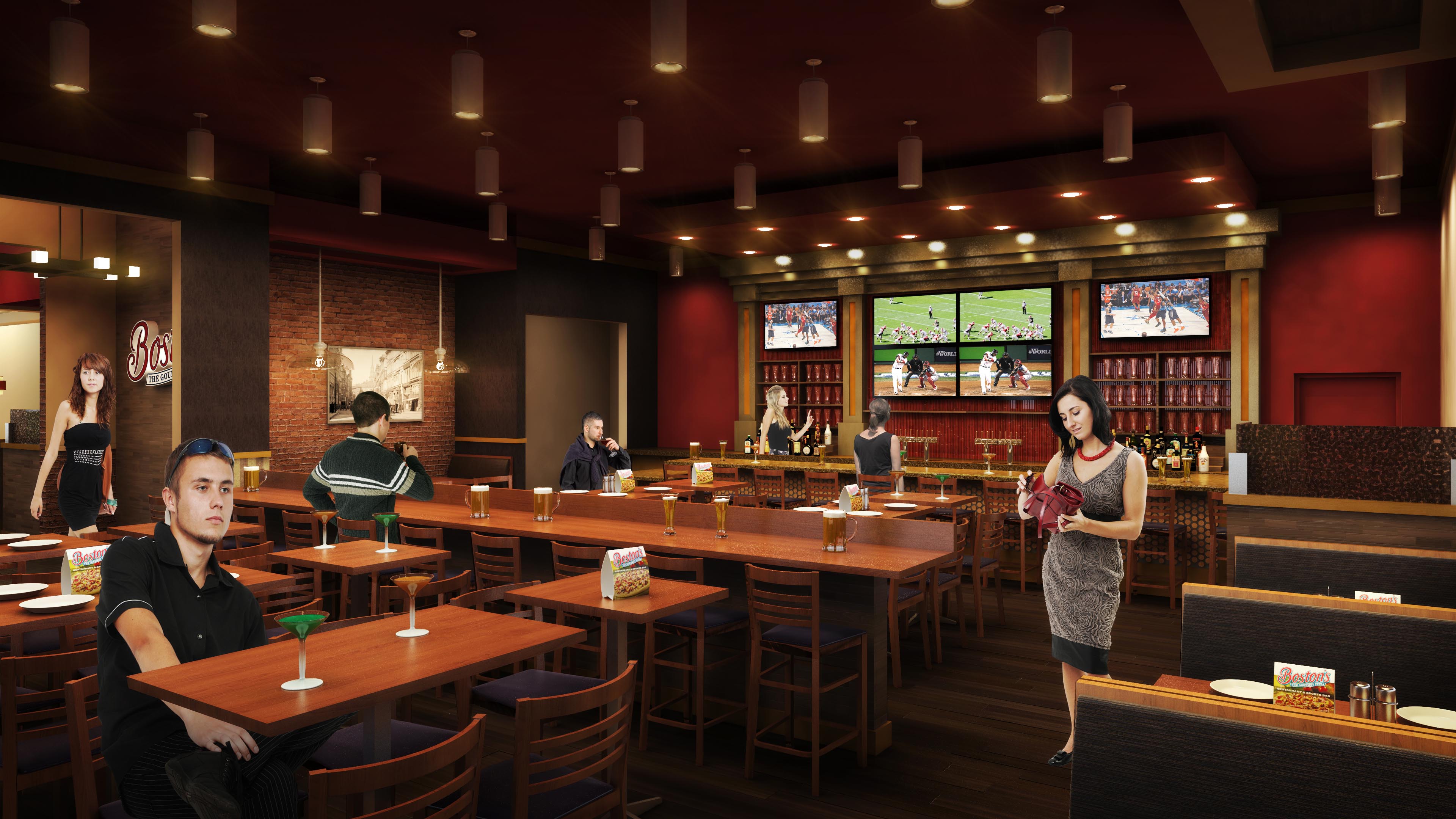 After the recent re-launch of its franchise development efforts across the U.S., Dallas-based Boston’s Restaurant & Sports Bar (Boston’s) announced today and has identified Upstate New York as a major expansion hub. Responding to consumer’s demands to bring the storied brand to their town, Boston’s unveiled its plans to bring 8 to 10 restaurant to the market over the next five years.

Boston’s sister brand, Boston Pizza, which is the largest casual dining chain in Canada, has established a strong brand identity north of the border, which puts Upstate New York in prime position to build off this awareness. For this reason, Boston’s U.S. executives have identified Buffalo, Syracuse, Albany, and Rochester as ideal locations for the brand.

“Boston Pizza has incredible brand recognition in Canada and with planned expansion to Upstate New York, we are working to spread that brand identity across the border to the U.S.,” said Al Davis, Vice President of Development and Franchise Sales. “This area has tremendous long term growth potential and with our unmatched dining experience, we are confident that the brand will translate well into the market.”

Earlier this year, Boston’s took a step back and re-evaluated the business model, improving the successful locations, coming up with a solid growth plan for the future and hiring a new, highly-skilled management team to handle franchise development. With the common goal to grow the business as much and as efficiently as possible, the new franchise development team hopes to grow to 63 restaurants in the U.S. by 2018, starting with Upstate New York as a top market for the expansion.

“The Boston’s brand is iconic in Canada and we are gaining traction here in the U.S. as well,” added Davis. “We look forward to finding the right franchise partner in order to bring this unique experience to the people of Upstate New York.”

Qualified applicants would preferably have current or prior full-service restaurant hospitality/service experience and must possess strong business acumen and analytics. Prospective franchisees should have a strong desire to deliver a high level of service that exceeds customer’s expectations.

Boston’s Restaurant & Sports Bar currently has 30 locations operating in 22 states and 7 locations in Mexico. The company’s sister brand, Boston Pizza, is celebrating 50 years of service and has more than 375 locations throughout Canada. The brand is considered the No. 1 casual dining concept in the country.

Headquartered in Dallas, Texas, Boston’s Restaurant & Sports Bar offers a contemporary, sit-down family dining atmosphere with a separate sports bar, customized with local team memorabilia. While Boston’s specializes in gourmet pizza and pasta, its menu features nearly 100 items including salads, sandwiches and a variety of sports bar favorites such as burgers, wings and ribs. With annual system wide sales approaching $1 billion, Boston Pizza and Boston’s have more than 390 outlets throughout the United States, Canada and Mexico. The company currently has 30 locations operating in 22 states and is looking to strengthen its growing presence in the United States by attracting qualified single and multi-unit franchise owners. For more information on the Boston’s franchise opportunity, visit www.bostons.com/franchising/.