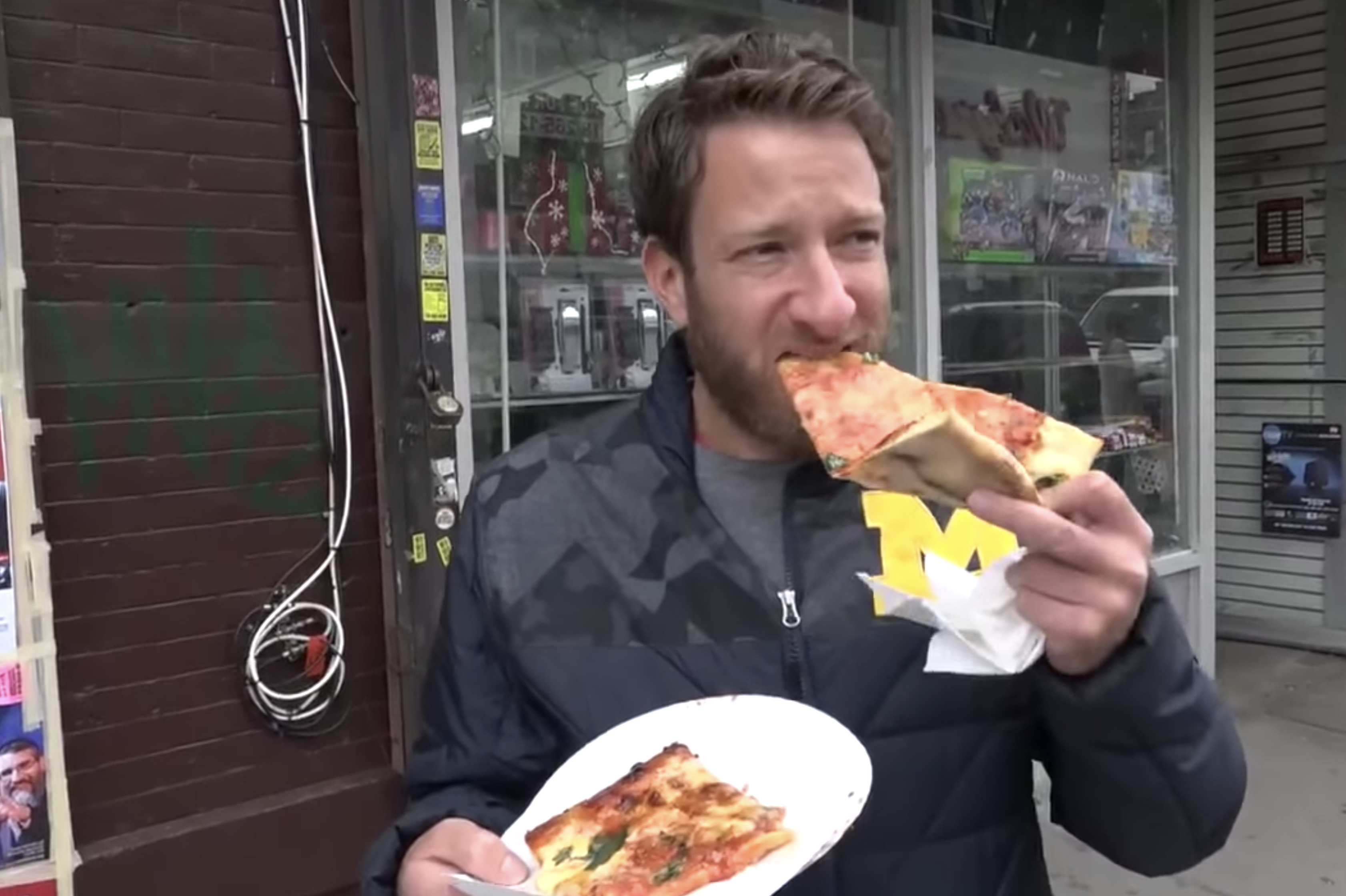 After hearing rumors for two months, NYC food blogger Pizza Cowboy posted on his Instagram, BestPizzaNYC, that, according to four anonymous sources, Dave Portnoy of One Bite Pizza Reviews might walk his talk by opening a bar-pie pizzeria in New York City.

Reportedly, Portnoy will team up with Nino Coniglio, the owner of Williamsburg Pizza and Brooklyn Pizza Crew. The pizzeria’s name might be one of Portnoy’s catchphrases: “Alright, Frankie,” according to Pizza Cowboy’s only credited source: Michael W. of Michael W. Travels.

Combined, the two men could prove a force to be reckoned with. Coniglio trained under Dom DeMarco, founder of DiFara’s Pizzeria, while Portnoy garnered 1 million-plus followers with his abbreviated 10-point pizza review videos. However, there are concerns that Portnoy’s reputation, from allegedly harassing female employees to threatening to fire anyone who supported unionizing, may be a turnoff. But as one pizzeria chef told Pizza Cowboy: “Not gonna lie, he’s got balls and zero fear. A critic opening his own spot. LOL. Better be good.”

But are the rumors true? The Brooklyn Pizza Crew simply reposted Pizza Cowboy’s findings on its Instagram story (as seen below), neither confirming nor denying. 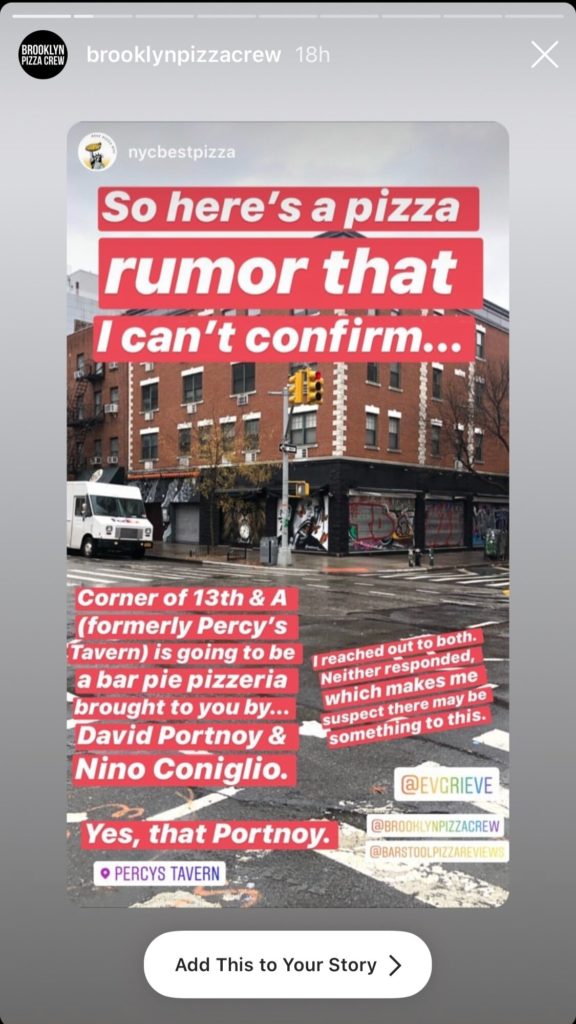