Will Pizza Bots in Parking Lots be the Next Big Thing? - PMQ Pizza Magazine 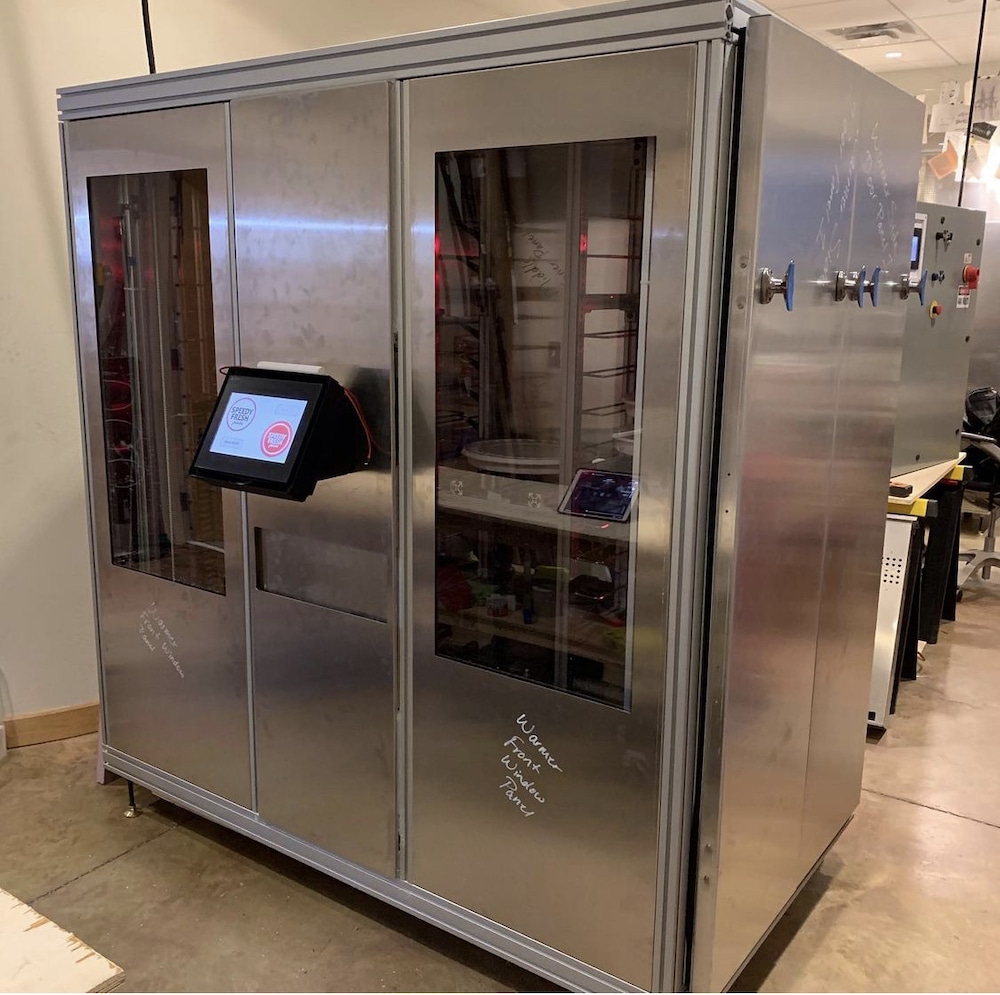 Teenagers might not party in parking lots as much as they used to, but new technology from a company in Baton Rouge, Louisiana, could spark a comeback for those late-night gatherings—especially since there’s pizza involved.

Bancroft Automated Restaurant Services (BARS), founded by Speed Bancroft, is developing a pizza-making robot/vending machine that’s designed to be placed in parks, sporting events and large parking lots. The LSU Reveille reported in January that the kiosk would be installed in February near Fred’s Bar & Grill, a popular watering hole off the LSU campus. More recently, The Spoon reported that the system would be installed in the Tigerland area of Baton Rouge “in about six months.”

The BARS Automated Pizza Kitchen can store up to 96 pre-topped, par-baked pies in its built-in refrigerator. Orders can be placed by phone or on the kiosk’s touchscreen. When an order comes through, the system removes a pizza from the fridge, heats it to finish the bake, secures it in a takeout lid and stores it in a heated cabinet. The customer then enters a pickup code to retrieve their pizza. 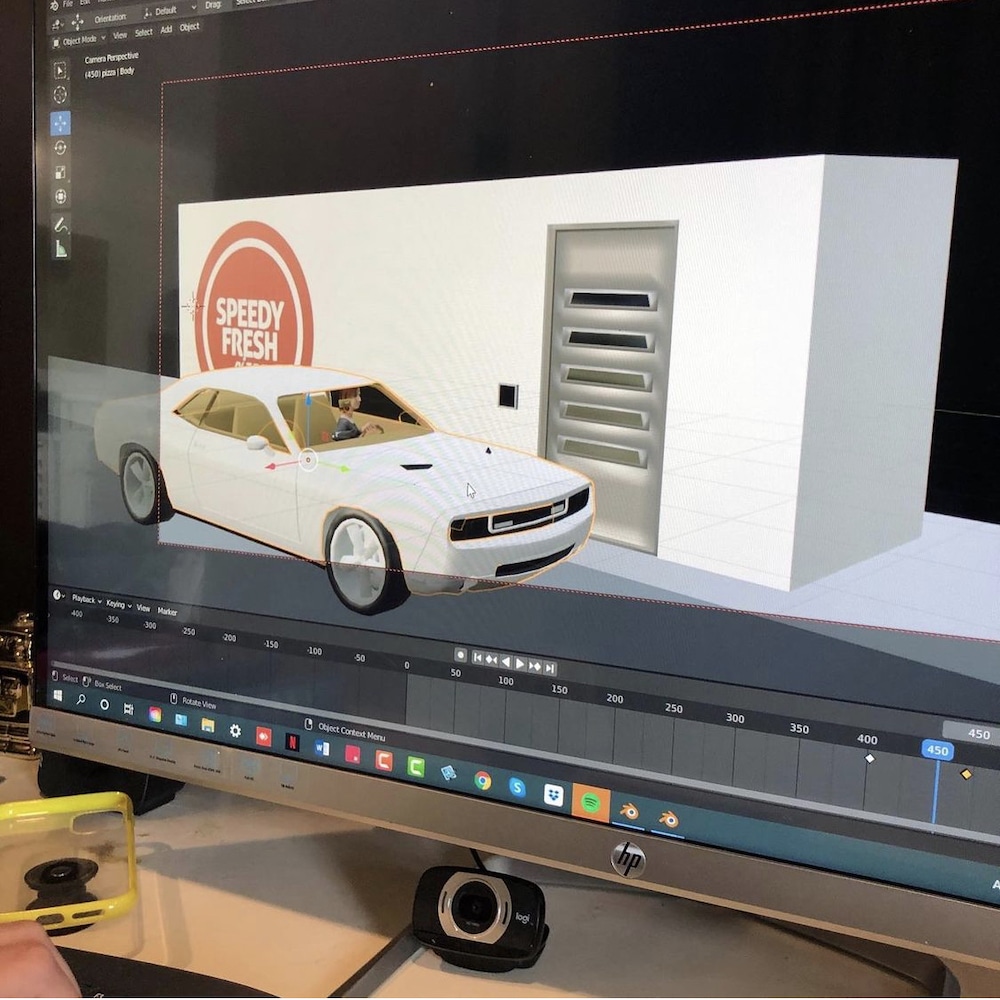 Bancroft told The Spoon that the system can be integrated with third-party delivery platforms or installed in public areas for walk-up or drive-through service, such as a parking lot. An artist’s rendering on Bancroft’s Instagram account shows a system set up for drive-through, with a car parked beside the kiosk.

The system can crank out up to 35 pizzas an hour and would need to be restocked and cleaned once a day. One kiosk would sell for $80,000 plus a $1,000 monthly subscription fee.

Related: Pizza robots put to the test at Dodo Pizza

To bankroll the project, Bancroft recruited a group of Louisiana investors that included restaurant veterans Mitch Rotolo, Sr., founder of Rotolo’s Pizzeria, and Ozzie Fernandes, founder of Izzo’s Illegal Burrito, both of whom also helped develop the recipes for the pizzas, according to the Reveille. Chris Meaux, founder of Waitr, was Bancroft’s first investor.

Bancroft told the Reveille that he even sold his car at one point to get money to develop the kiosk’s artificial intelligence system. “I made a huge sacrifice, and you have to do that if you want to start a project,” he said. “I’m that kind of entrepreneur. If I set out to do something, I’m going to do it.”