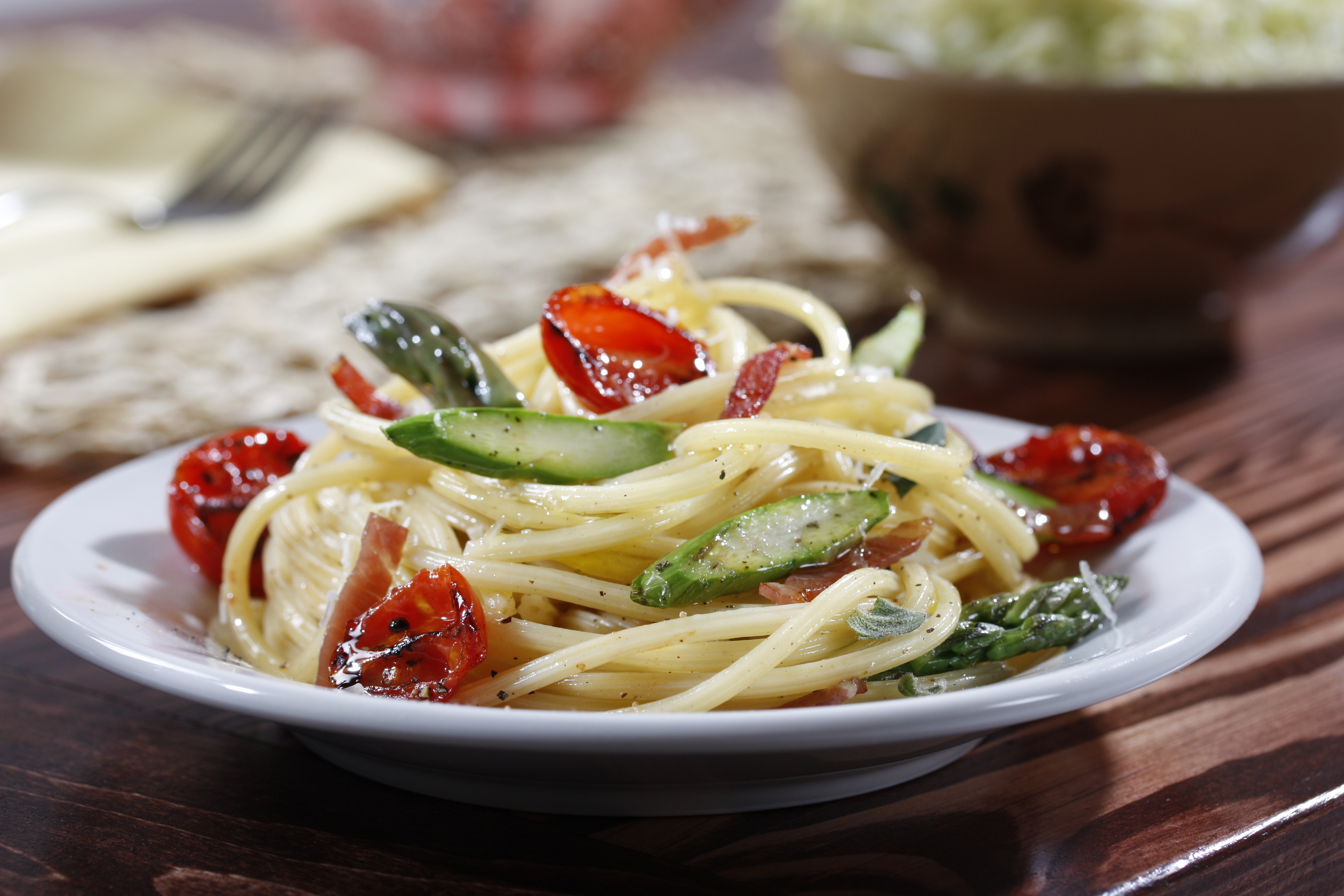 Barilla Foodservice welcomes a fresh new line of pasta to their ranks with Bucatini Rigati. It’s the same long, round, hollow, semolina pasta shape widely known as bucatini, but enhanced with delicate ridges running from end to end, that enable the sauce to cling even better to each pasta strand. Bucatini has its origins in the Lazio and Abruzzo regions of central Italy, where Bucatini all’Amatriciana is a staple of classic Roman cuisine, combining the pasta with guanciale, Pecorino Romano and tomato sauce.

About the Barilla Group

Barilla, originally established in 1877 as a bread and pasta shop in Parma, Italy, ranks as one of today’s top Italian food groups. Barilla leads in the global pasta business, the pasta sauces business in continental Europe, the bakery products business in Italy and the crispbread business in Scandinavia. Barilla owns 42 production sites (14 in Italy and 28 outside Italy) and exports to more than 100 countries. Every year, about 2,500,000 tons of food products under the brands of Barilla, Mulino Bianco, Voiello, Pavesi, Academia Barilla, Wasa, Harrys (France and Russia), Golden Toast (Germany), Misko (Greece), Filiz (Turkey), Yemina and Vesta (Mexico), are featured on dining tables all over the world.  Barilla has become one of the world’s most esteemed food companies and is recognized worldwide as a symbol of Italian know-how by respecting its longstanding traditional principles and values, considering employees a fundamental asset and developing leading-edge production systems.