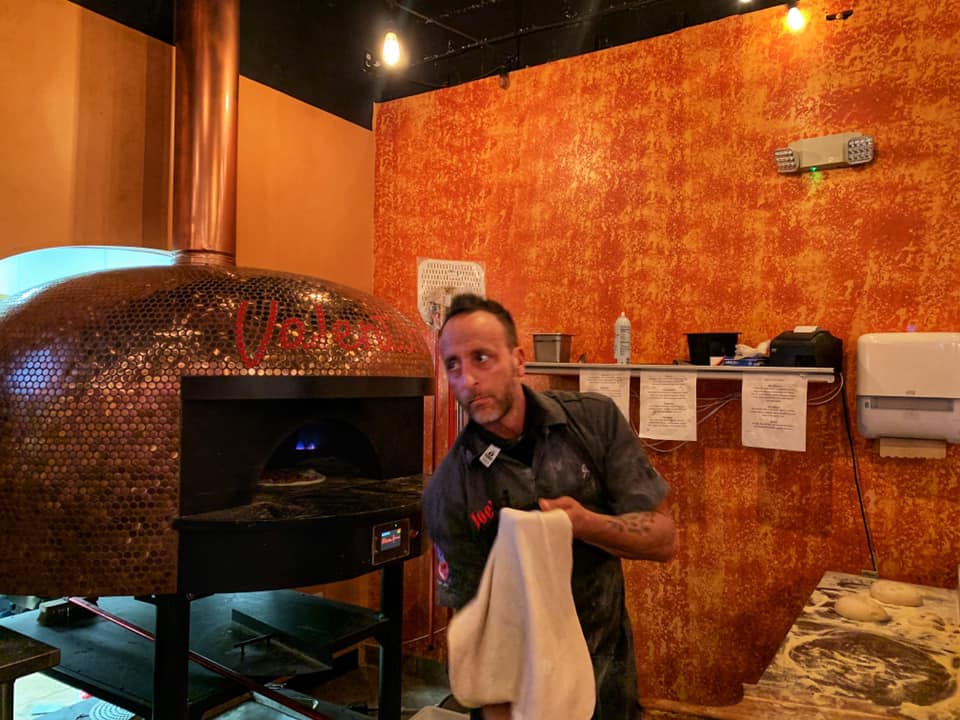 Editor’s note: This story has been updated to include information about the contest winner.

With input from pizza fans statewide, the best pizza in Alabama has been named in a contest spearheaded by a trio of agricultural associations, including the Alabama Farmers Federation (AFF), Alabama Dairy Producers, and the Alabama Fruit and Vegetable Growers Association, along with the Simply Southern TV website.

The AFF started taking nominations for the Bama’s Best Pizza contest on its Facebook page on December 28, and the response was impressive, with more than 1,500 comments, 154 reactions and 322 shares. Nominations had to include the name of the pizzeria and the town or city in which it’s located.

Voting then moved over to the Simply Southern TV Facebook page for the Flavorful Four, with regional match-ups held last week. Valentina’s, Giovanni’s, Top-Notch and Carpenetti’s made the final cut on Friday, January 22.

Next, a panel of judges took over to determine the winner. The judges visited each restaurant and taste-tested a pepperoni pizza and a specialty pizza on each restaurant’s menu. The winner: Carpenetti’s, owned by Frank Carpenetti and his family. Carpenetti’s will receive an unspecified cash prize, a plaque, and features in Neighbors magazine and on Simply Southern TV.

“Since we start these contests by taking nominations on social media, I always think we’re going to end up with a lot of big-city restaurants,” wrote an unidentified blogger on the Simply Southern TV website. “But, invariably, the majority of nominated restaurants represent small-town communities. It’s amazing and even heartwarming to see how connected and invested people are in helping their local favorite claim the top spot.”