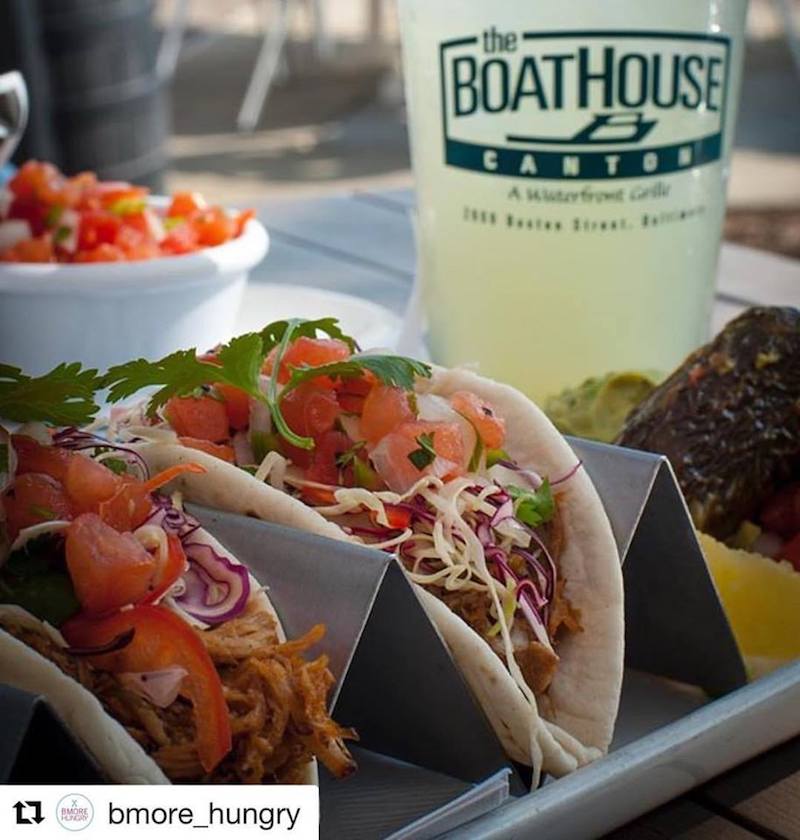 A Baltimore restaurant lost nearly all of its kitchen staff practically overnight after an Immigration and Customs Enforcement (ICE) agent showed up and demanded the workers' papers last week.

Thirty back-of-the-house employees suddenly quit their positions at the Boathouse Canton, a dockside seafood restaurant and bar, according to a Facebook post/open letter  by co-owner Gene Singleton on June 24. “Late Thursday, the Immigration Division of Homeland Security delivered a request requiring all employment files be turned over in order to review I-9 immigration documentation,” Singleton wrote. “Based on our Government’s current practices of targeting the Hispanic Community, properly documented and potentially less than properly documented [workers] are all fearful of being separated from their families, many with small children. Many went home to pack up and leave. This was a sad, emotional, tragic event.” 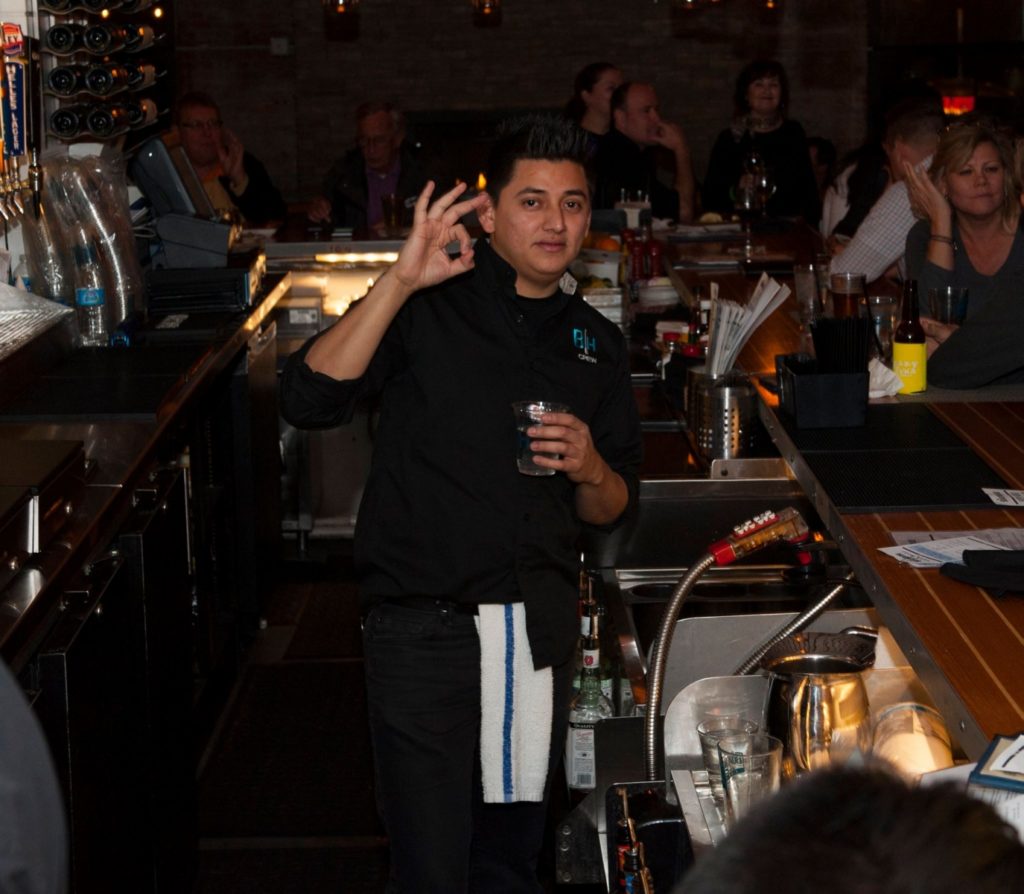 Singleton told the Washington Post that the workers were “some of the best citizens we have.” He added that his workers had passed the restaurant's own vetting process and appeared to be in the U.S. legally.

Singleton said he didn’t think the demand letter—delivered by an ICE agent whom he described as “nice and polite”—was a big deal, but the staff had a different reaction. As word spread, Singleton said one of his managers got a call from a chef saying, “All our people are really fearful. I’m not sure if they’re going to come back tomorrow.” They did show up the next day, but a full ¼ of them decided “they had no choice but to go home and not return,” the Post reports.

In his Facebook post, Singleton said his remaining 90-plus employees and managers “rallied and have pulled through like champions.” Meanwhile, the Boathouse has created the “Heart of House Fund” to “assist our displaced families with their transition.” A portion of all revenues at the restaurant will go to the fund. 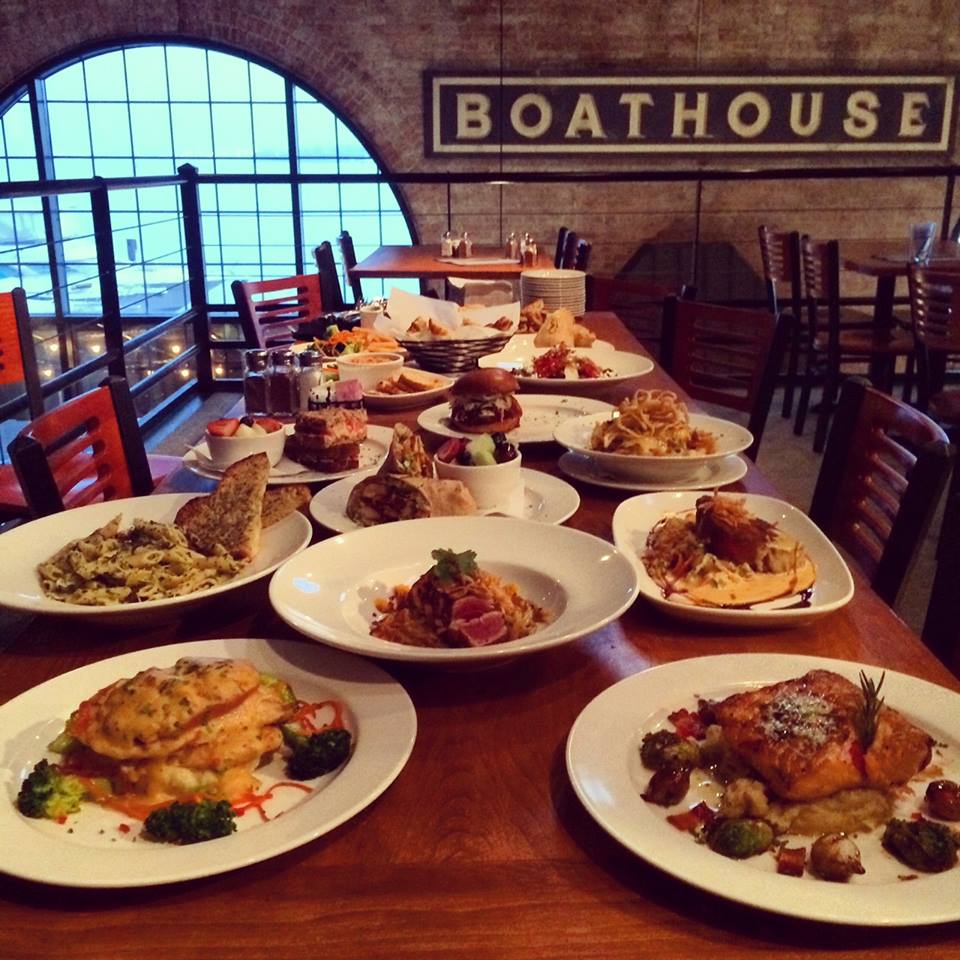