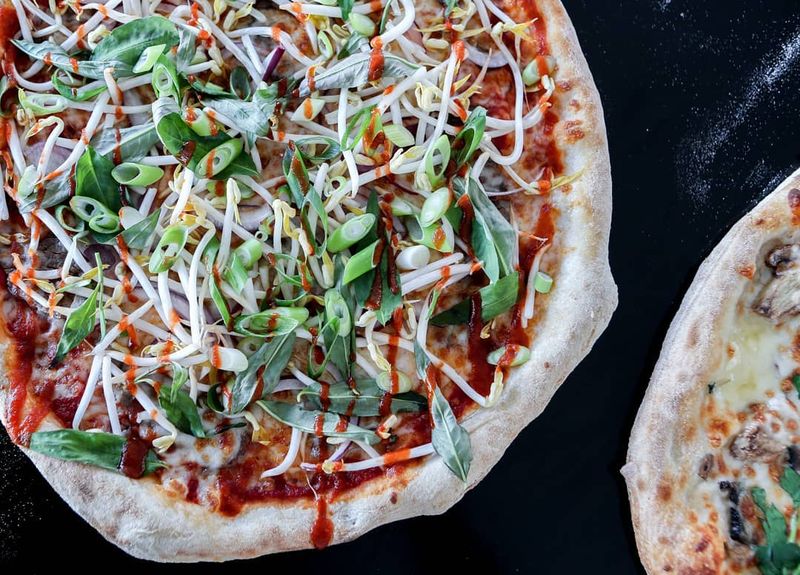 A pizzeria in Melbourne, Australia, has figured out a way to turn soup into pizza—well, sort of.

According to 9 News, Stretched Pizza has crafted “the world’s first pho pizza”—that is, a pie inspired by the traditional Vietnamese soup pho. Called the Un-Pho-Gettable, the pizza’s tomato sauce base is infused with pho broth, and toppings include red onion, bean sprouts, lime wedges, mint leaves, spring onions and thinly sliced beef.

The fusion pizza has set off a social media controversy, with some describing it as “offensive.” One Facebook user said, “I am Vietnamese and please, pho is our traditional food, don’t change it to the way people cannot taste its real flavor.”

Ly Nguyen, owner of Stretched Pizza, has a Vietnamese background, according to 9 News, and claimed that most of the criticism is coming from overseas. “Australians seem to have really embraced the idea of the Un-Pho-Gettable,” she said. “I think Aussies are quite open to experimentation with their food … but a lot of the outrage has been coming from people outside of Australia.”