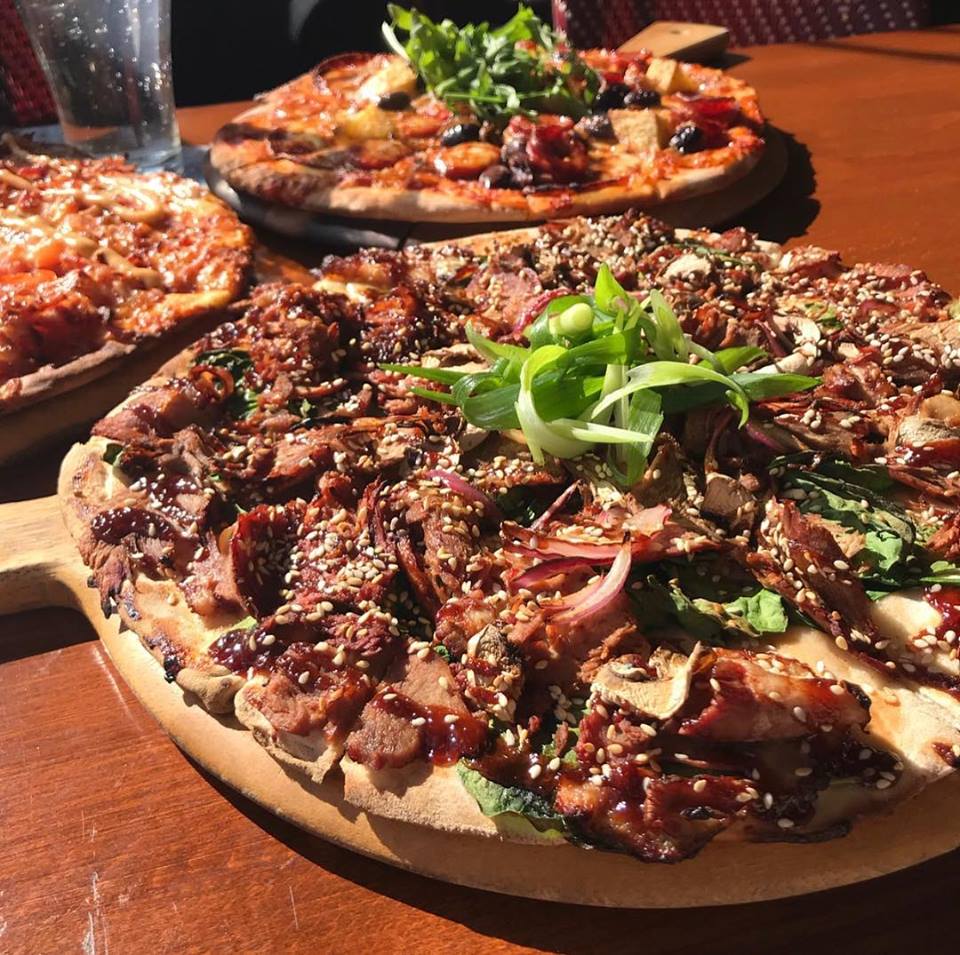 One food reviewer on FoodBeast said it was able to "pack the flavor of the lean meats while being able to stay juicy throughout."