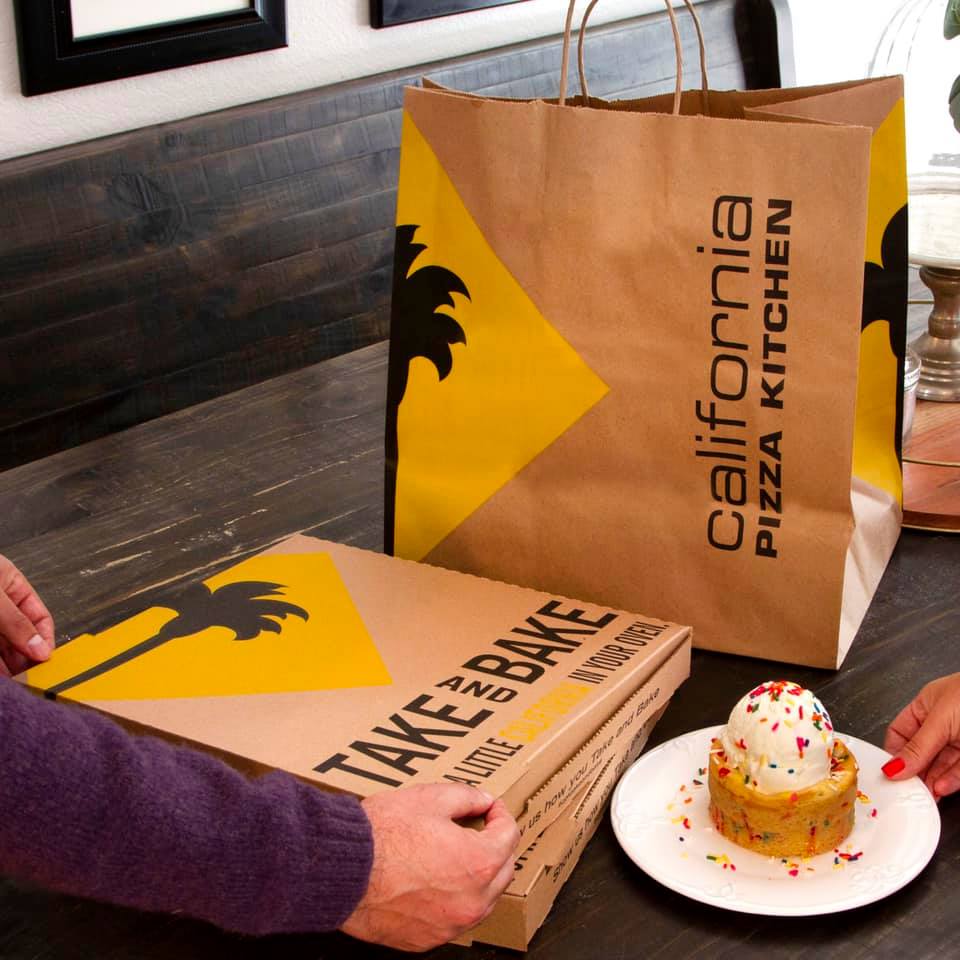 No qualified buyers showed up on Tuesday for a court-supervised auction to sell California Pizza Kitchen (CPK), which filed for Chapter 11 bankruptcy in July. The cancellation of the auction set the stage for CPK’s lenders to take over the company.

“This was always a potential scenario that we had planned for and are still on track to exit the Chapter 11 process on an expedited timeline,” the company said in a statement to Nation’s Restaurant News. “Additionally, our liquidity position is strong, and we are focused on our strong business momentum, which includes continuing to open new locations across the globe.”

CPK, which is majority-owned by Golden Gate Capital and has about 200 locations around the country, had been looking for a buyer since before COVID-19 struck.

The pandemic has slowed restaurant sales nationwide, and casual dine-in restaurants have taken the brunt of the damage. “It is a difficult time to sell a casual-dining brand,” restaurant analyst John Gordon told Bloomberg. “This fear factor…has an impact on the casual-dining sales potential.”

In a June 2020 study, restaurant consulting firm Aaron Allen & Associates warned that a wave of restaurant-chain bankruptcies was coming. The study found that nearly two-thirds of publicly traded restaurant companies were at risk of bankruptcy. The study analyzed 46 companies, including quick-service, fast-casual and full-service dining, in terms of the Altman-Z Score, which considers key financial metrics such as current assets, current liabilities, EBIT, total assets, retained earnings and book value of equity. The study concluded that 65 percent of the restaurant companies were in the “distressed zone.”

“Even with the injection of liquidity, it is not enough to cover what the losses are,” the study concluded. “With the industry down tens of billions per month right now, it’s going to be very hard to get back, even once restaurants are at full capacity.”

“This is now the great reckoning for the casual-dining segment,” Aaron Allen himself told Bloomberg. “Those that are in the distressed asset zone will be going for pennies on the dollar.”