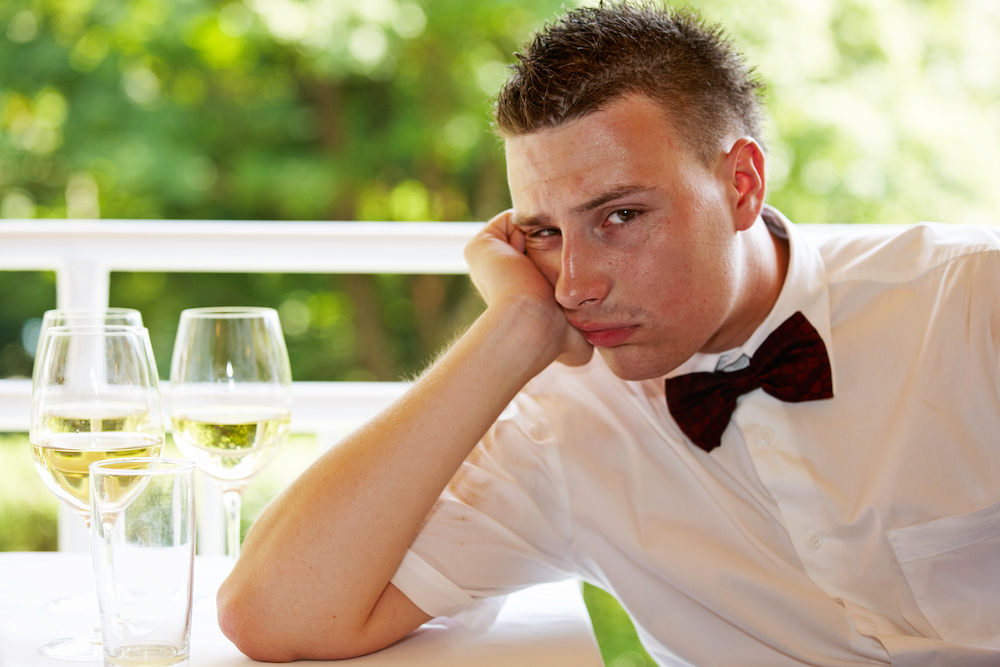 American workers have the upper hand in the current job market, and restaurant employment is one of the less enticing prospects, according to a new Black Box Workforce Intelligence report that answers the question, “Who wants to work and why?”

Many restaurateurs blame the current labor crisis on enhanced unemployment benefits, but, according to the report, “recent evidence shows that cutting those benefits doesn’t significantly reduce the labor shortage.” Turnover rates have spiked, and voluntary quits have hit “an all-time high,” the report finds, “leaving restaurants scrambling to retain the staff they have.”

Common complaints among restaurant workers include the obvious ones, such as compensation, scheduling flexibility and problems with arranging for childcare. But, for some, the issues run deeper, such as sexual harassment and emotional abuse from their managers, co-workers and customers.

But money is clearly a major concern for hourly workers, Victor Fernandez, Black Box’s vice president of insights and knowledge, told Nation’s Restaurant News. “We see now that states with the highest minimum wage have the lowest turnover rates.”

Fernandez added, “In essence, companies are recognizing [increasing compensation] is what they have to do, but the challenge is that costs are going up, not only from the labor side, but also on the food side. So a lot of restaurants are feeling the squeeze there.”

The good news: 66 percent of workers would return to the restaurant industry “if the right conditions were met.” The report, which includes a survey of 4,700 former, current and hopeful restaurant workers, finds there are four driving factors in the restaurant staffing shortage and offers suggestions for attracting new employees. 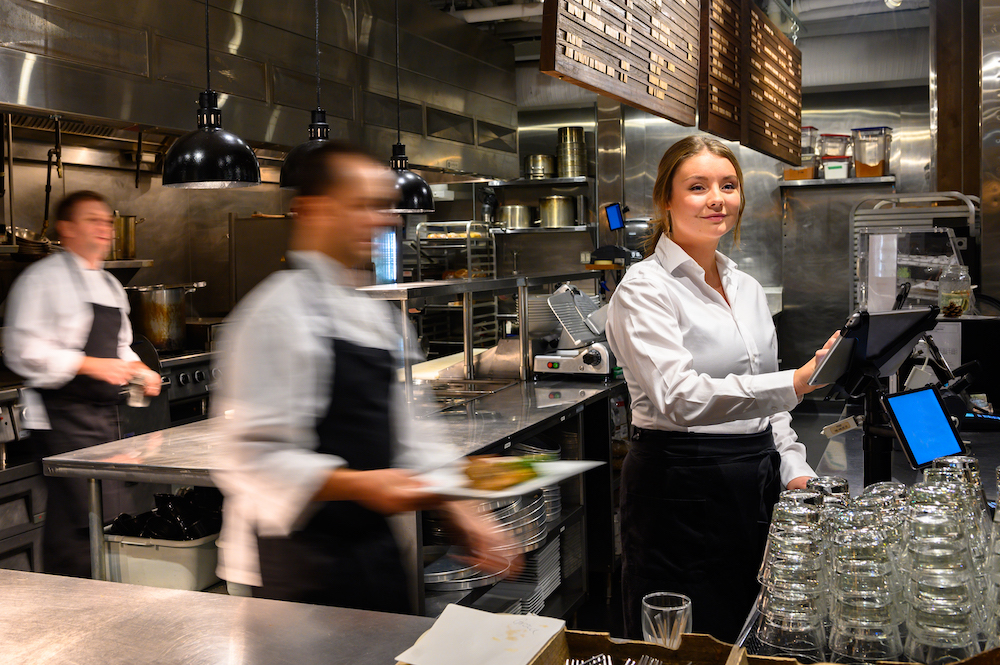 1. Wages and benefits: Eighty-seven percent of the survey’s respondents said they want to earn a set livable wage rather than rely on tips. The five most important things they’re looking for in a new job:

To attract these workers, the report recommends offering:

The report also recommends highlighting benefits or perks in your job postings and making it clear that you’re offering higher incentives.

2. Childcare: Thirty-five percent of current hourly workers and job seekers are parents, and 18 percent of unemployed hourly workers had to leave their job to take care of family and children, according to the report. The COVID-19 pandemic made things worse for parents, forcing many of them to stay at home to look after their children due to school and daycare closures. The report offers the following advice to restaurateurs looking to hire working parents: 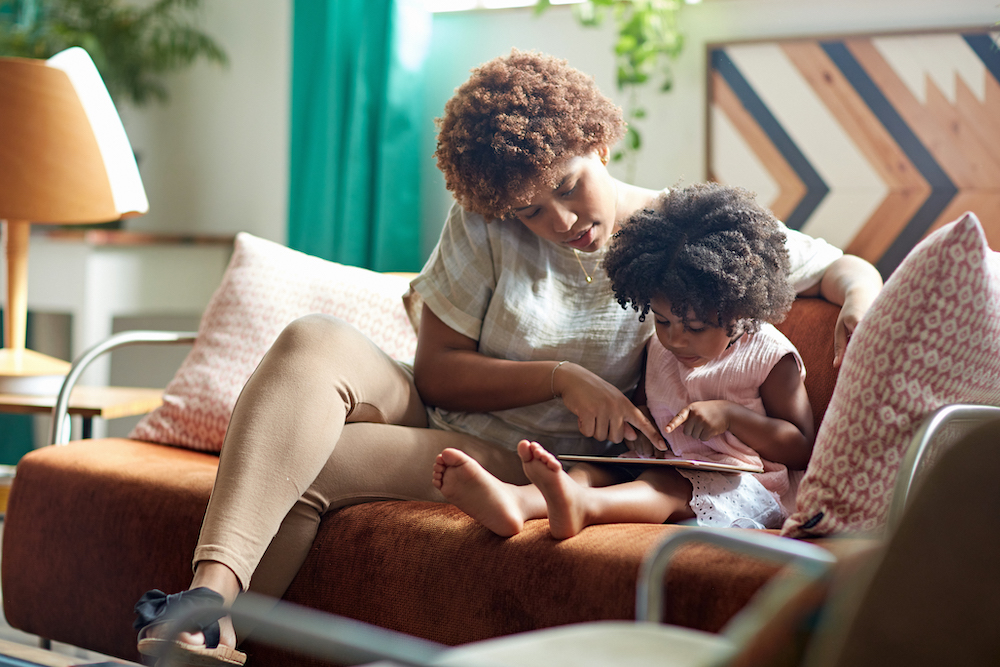 To combat the problem of restaurant workers leaving for jobs in other industries, the report recommends:

4. Concerns about mental and physical health: Restaurant work is hard work, and your employees have personal responsibilities that cause them stress as well. Many hourly workers are taking on extra hours or responsibilities to pay their bills, and that can take a toll on their mental health. There’s also a serious problem of abuse, according to the report. 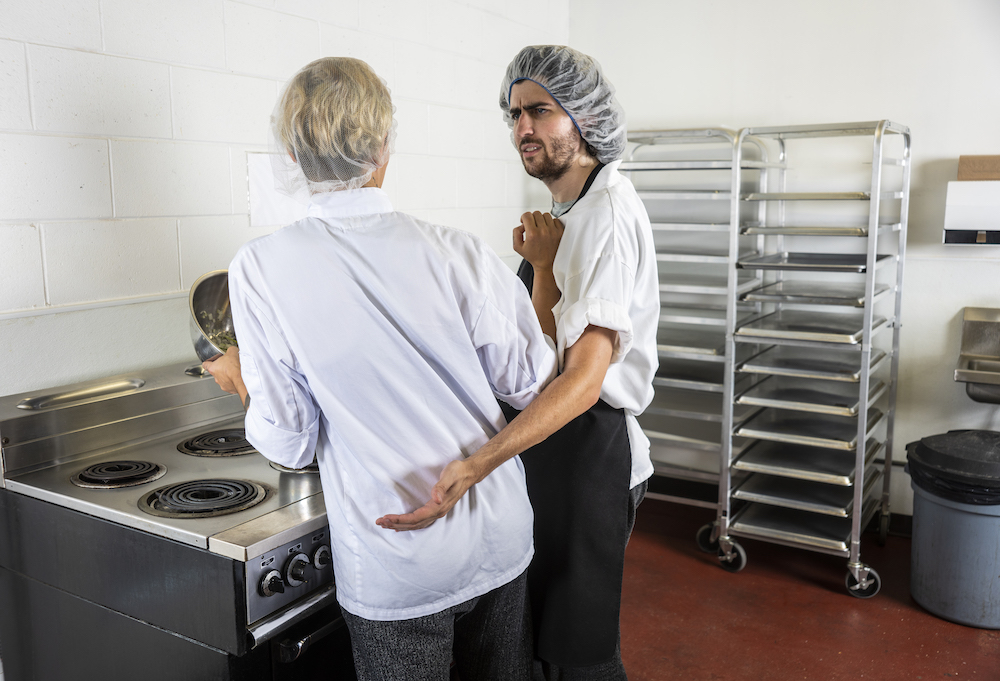 Related: How to manage pizzeria employees with bad attitudes

Additionally, the COVID-19 pandemic is adding to restaurant workers’ stress levels. Sixty-five percent said they want businesses to require masks for customers, and 83 percent said they plan to wear a mask at work to protect themselves, regardless of restaurant or state requirements.

To help assuage workers’ concerns about their mental and physical health, the report suggests:

In its conclusion, the Black Box report notes that 17 percent of restaurant workers chose the industry as a career and want to stay in the industry for the long term. “Recently, restaurants have been hit with higher-than-usual turnover, and this is a moment for restaurant owners and managers to take a look at how they do things and what their staff is up against,” the report states. “By creating a positive work environment and meeting workers’ needs, restaurants can reduce turnover and hire top talent in the tightest labor market we’ve ever seen.”